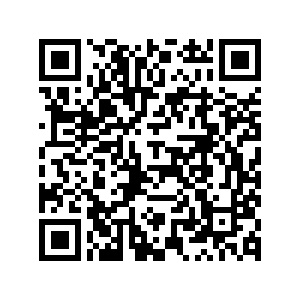 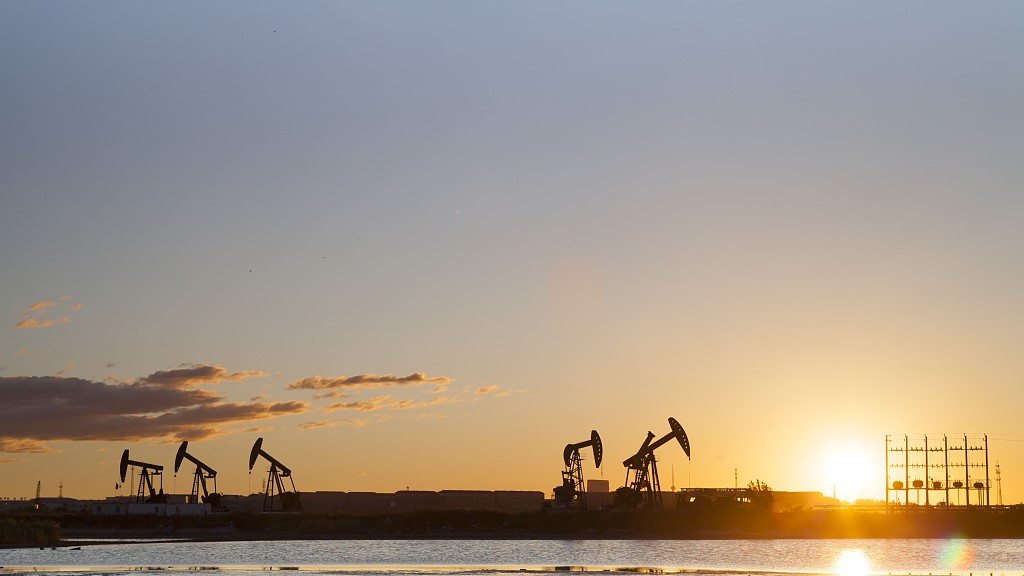 Oil prices opened about 1 percent lower on Sunday as a persistent glut continued to weigh on prices and the coronavirus pandemic eroded global oil demand even as some governments began to ease lockdowns.

Global oil demand has plummeted by about 30 percent as the coronavirus pandemic curtailed movement across the world.

Avianca Holdings, Latin America's No. 2 airline, filed for bankruptcy on Sunday. If it fails to come out of bankruptcy, Avianca would be one of the first major carriers worldwide to go under as a result of the pandemic, which has resulted in a 90 percent decline in global air travel and slammed jet fuel demand.

"Oil companies are dealing with a plethora of challenges due to the sudden decline in demand," Haseeb Ahmed, oil and gas analyst at GlobalData, said in a note.

"North America is battling a severe shortage of storage capacity ... it may be only a matter of time, before the country (United States) runs out of storage space."

Both benchmarks have notched gains over the past two weeks, however, as countries have eased lockdowns and fuel demand has rebounded modestly. Oil production worldwide is also declining to reduce a swelling supply glut.

In a televised address, British Prime Minister Boris Johnson announced on Sunday a limited easing of restrictions, including letting people exercise outdoors more often and encouraging some people to return to work.

Spain registered its lowest daily number of coronavirus deaths on Sunday since mid-March and half of its population prepared for an easing of one of Europe's strictest lockdowns, although not yet the residents of cities such as Madrid and Barcelona.