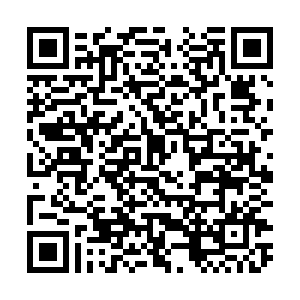 U.S. Vice President Mike Pence will continue to follow the advice of the White House Medical Unit and is not in quarantine, said Devin O'Malley, the vice president's spokesman.

The spokesman's remarks followed a report by Bloomberg, citing people familiar with the situation, that Pence is self-isolating away from the White House following his press secretary's diagnosis of COVID-19 on Friday.

"Additionally, Vice President Pence has tested negative every single day and plans to be at the White House Monday," said the spokesman.

AP and Bloomberg News both used the term "self-isolating" to describe Pence's preventative measure, but NBC News cited a senior official as saying that "Pence's precautions did not amount to self-isolation because there are no restrictions on his schedule."

The official added that the vice president "will be low-key for the next couple of days."

According to NBC News, Pence was putting "a little distance" between himself and others over the weekend.

He has previously been criticized for failing to wear face masks. During a recent visit to Mayo Clinic in Rochester, Minnesota, Pence didn't wear a mask, going against the clinic's protocol that all visitors need to wear a face covering. 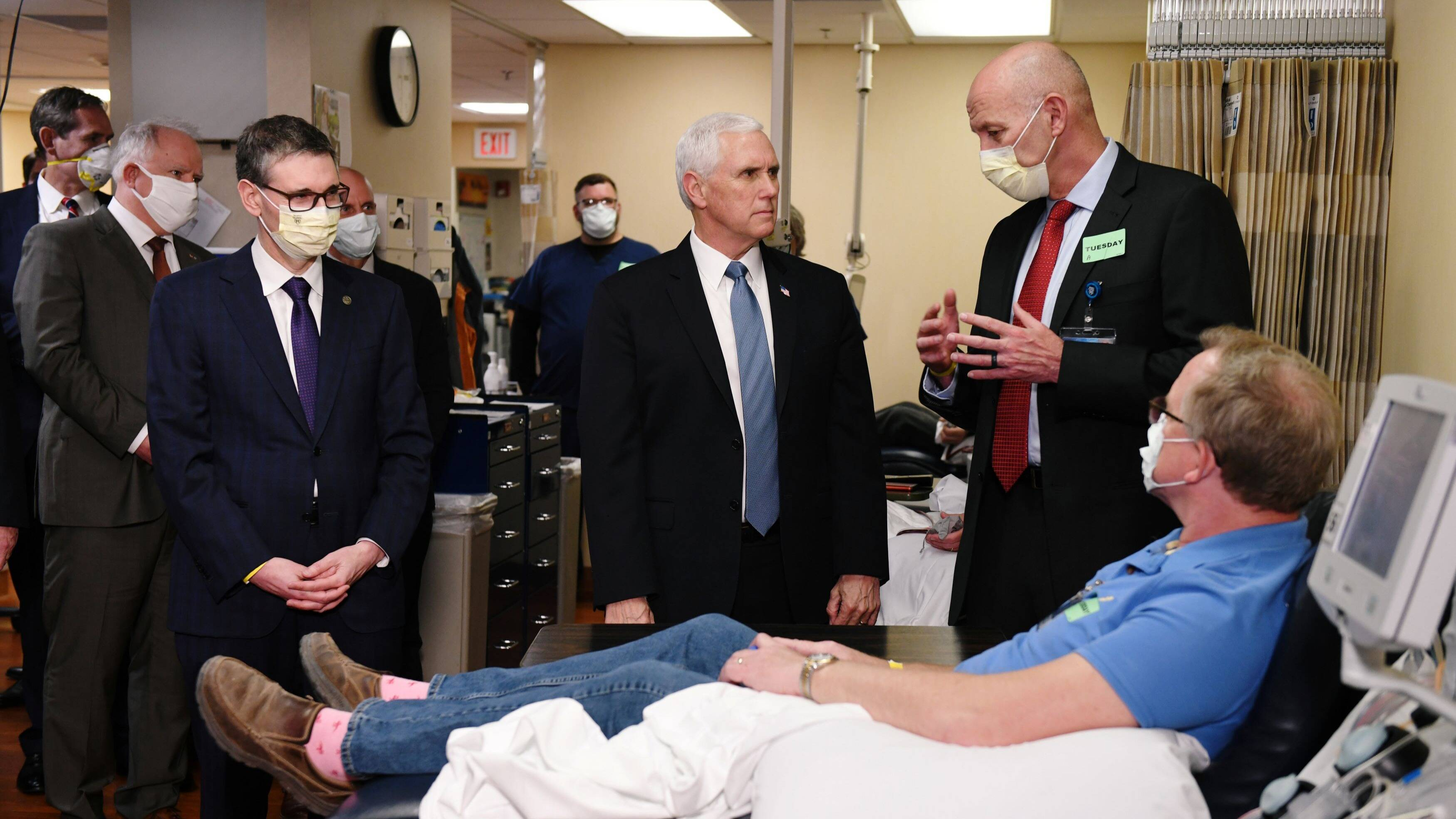 Pence, who leads the White House Coronavirus Task Force, is the latest and highest-ranking member of the administration to take restrictive measures to avoid social contact after his press secretary Katie Miller tested positive for the virus on Friday.

In addition to Miller, both a personal valet to President Donald Trump and an assistant to Ivanka Trump – the first daughter and Trump's senior adviser – had positive tests in recent days, raising concerns about senior administration officials' possible exposure to the contagion.

Three senior officials guiding the U.S. response to the coronavirus pandemic were also in self-quarantine on Saturday after coming into contact with someone who had tested positive for the disease, their agencies and spokesmen said.

The officials were Anthony Fauci, director of the National Institute of Allergy and Infectious Diseases, Robert Redfield, director of the CDC and U.S. Food and Drug Administration Commissioner Stephen Hahn.

Fauci told CNN that he would undergo a "modified quarantine" after testing negative and having not been in close proximity to Miller.

The leading health expert is expected to attend a Senate hearing on the pandemic, set to be held remotely on Tuesday.

According to CNN, Trump expressed concern in a weekend conversation that aides contracting coronavirus would undercut his message that the outbreak is waning and states should begin reopening.

Citing a person who has spoken to the president, CNN reported that Trump has asked why his valets weren't ordered to wear masks before this week. 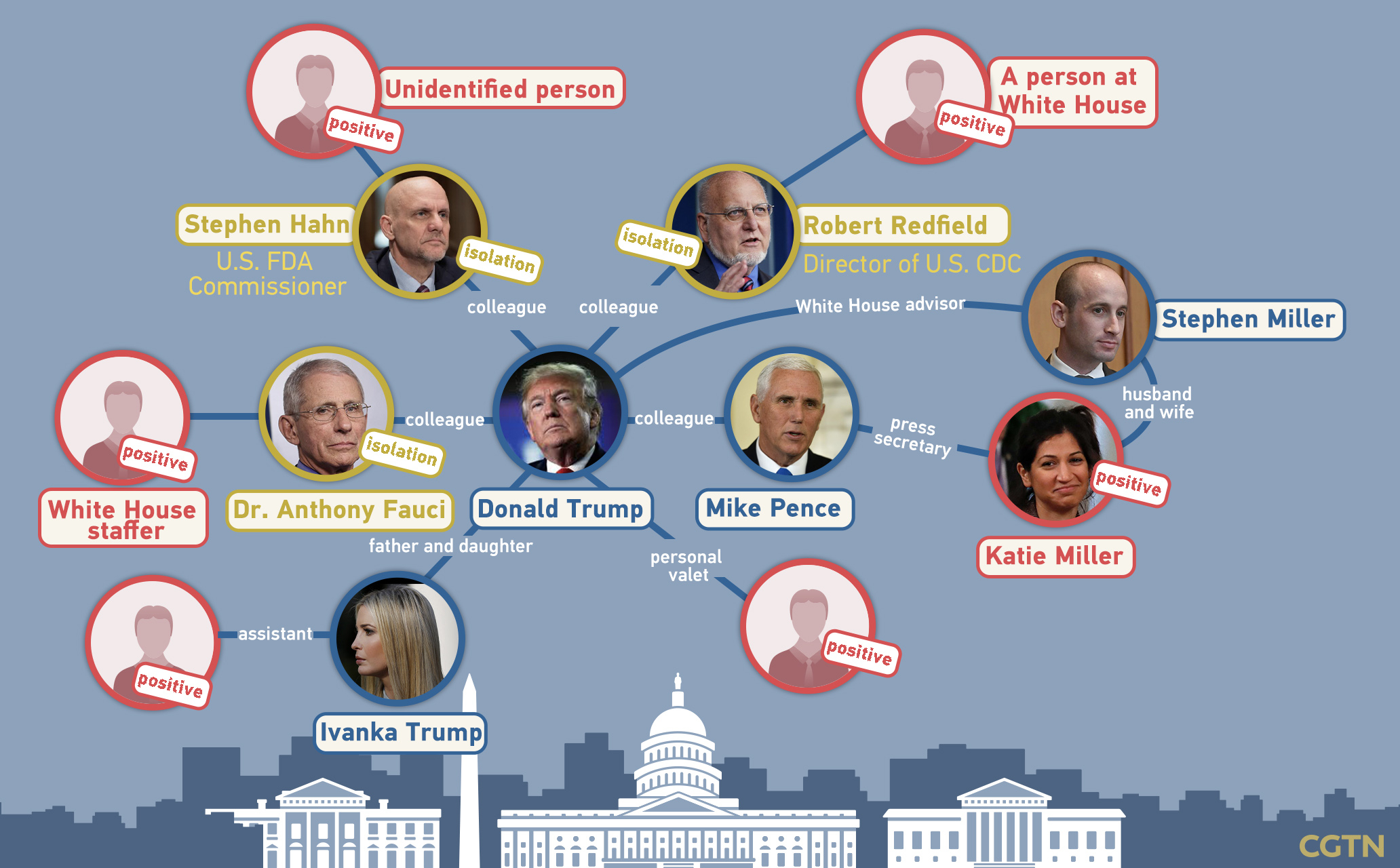 Both Trump, 73, and Pence, 60, have drawn criticism for not donning face coverings despite a recommendation from the U.S. Centers for Disease Control and Prevention (CDC) to do so in certain public settings.

He has earlier told reporters that he was "not worried" about the potential transmission of the disease among people close to him, adding that "strong precautions" had been taken in the White House.

The president also insisted that he would not wear a mask and has not publicly worn one to any of his events during the pandemic, but told reporters last week he tried some on behind the scenes during his visit to a Honeywell International Inc mask factory in Arizona.

Trump and Pence, together with many others at the White House, are tested daily.

The U.S., which has recorded 79,500 deaths in the coronavirus outbreak, has also suffered its steepest job losses in history, with 20.5 million jobs lost in April.