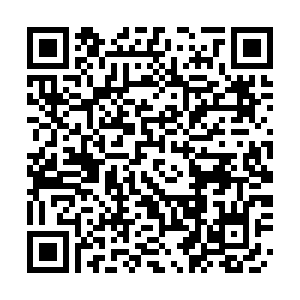 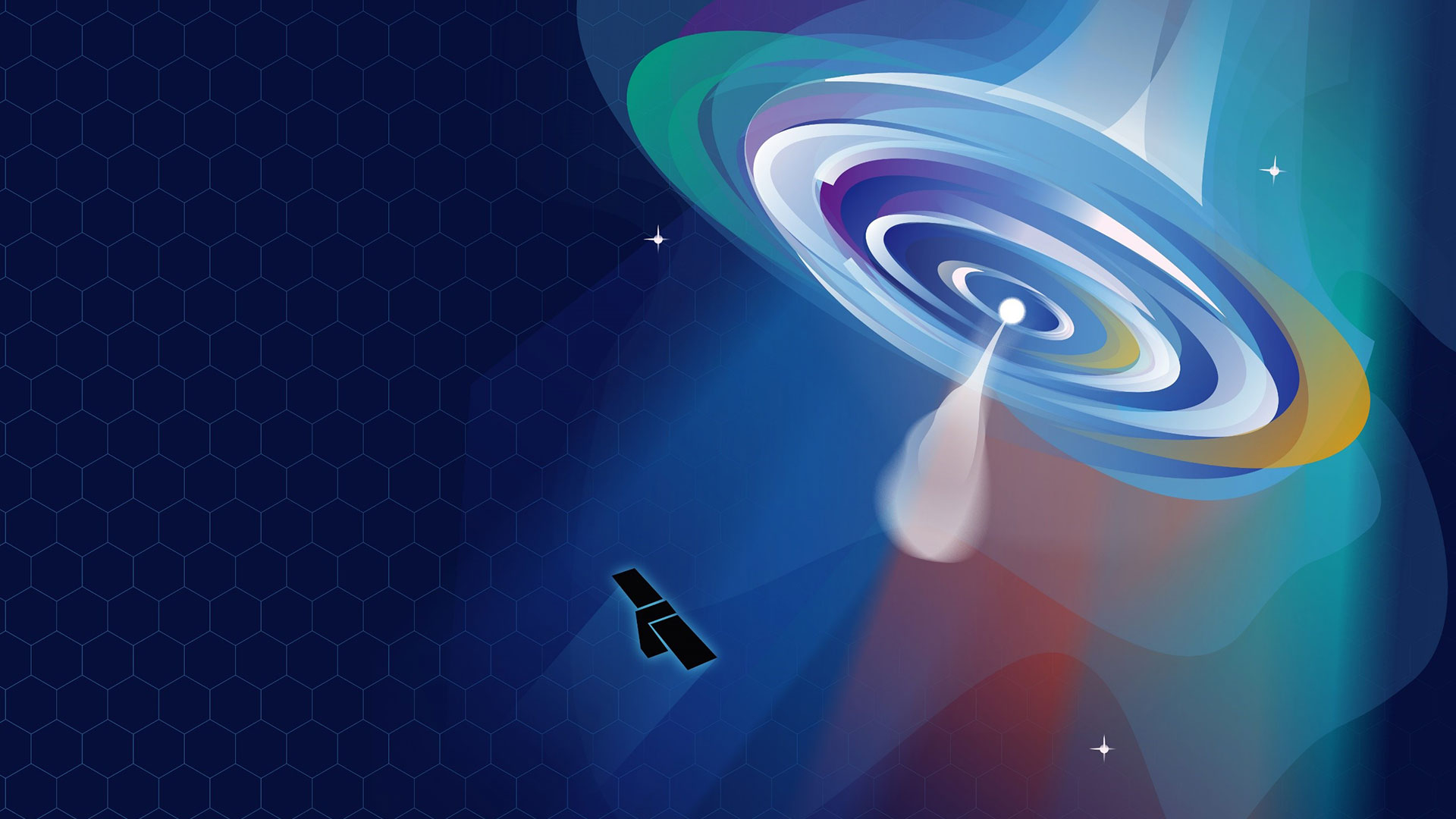 A team of astrophysicists have made great improvement to a space observation method, that's not been used for more than four decades, and managed to make new discoveries.

Their mission is called "Project PolarLight." Unlike using a telescope to look at the night sky, they launched a satellite equipped with an "X-ray polarimeter" to detect soft X-rays in the universe.

The detector is super sensitive because it used nuclear technology developed by National Institute for Nuclear Physics (INFN) in Pisa, Italy.

"Polarimetry in the standard band of X-ray astronomy is the least explored window," the team said in a statement sent to CGTN Digital, adding "[It's] mainly due to the lack of highly-sensitive techniques."

This method was last used in the 1970s, so there's a 40-year technology gap to fill, PolarLight collaboration's leader Professor Hua Feng from Tsinghua University told CGTN Digital in an online press conference.

The new improvement in the method can offer an additional way for scientists to "look" at deep space and make more discoveries.

United States' NASA is also trying a similar method and will create an "Imaging X-ray Polarimetry Explorer (IXPE)" by 2021.

The project was planned to be merely a proof-of-concept trial, but it did bring back useful results.

"We just want to prove it works. But surprisingly we made a discovery," Hua said during the presser. 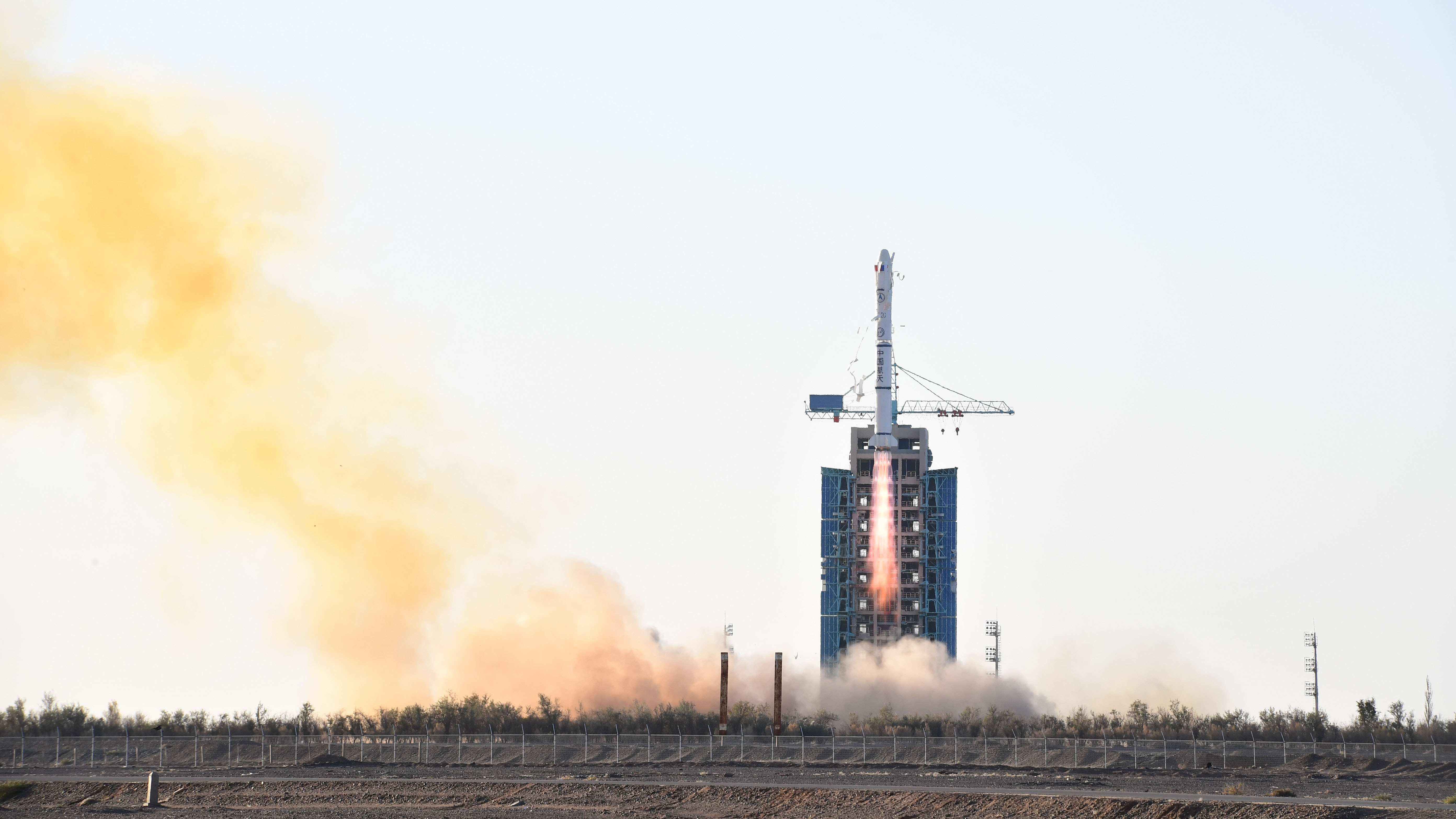 "Pulsars are the most accurate clocks in the universe," explained the team in a statement. "However, their rotational frequency may undergo a sudden change followed by a gradual recovery. This is called a pulsar glitch."

Many scientists are keen to uncover the mechanism behind the glitch, but it's still unclear.

But Project PolarLight "detected a time variation of the X-ray polarization right after a glitch of the Crab pulsar on 23 July, 2019" which may help humans understand more about the mechanism because the discovery is a proof that the pulsar magnetosphere may have altered after the glitch.

The progress and results of their work made it to the cover story of Nature Astronomy's latest issue on Monday.

In addition to the great improvement on X-ray polarization and the findings about pulsars, the PolarLight project is also important for three other reasons, Hua told reporters. 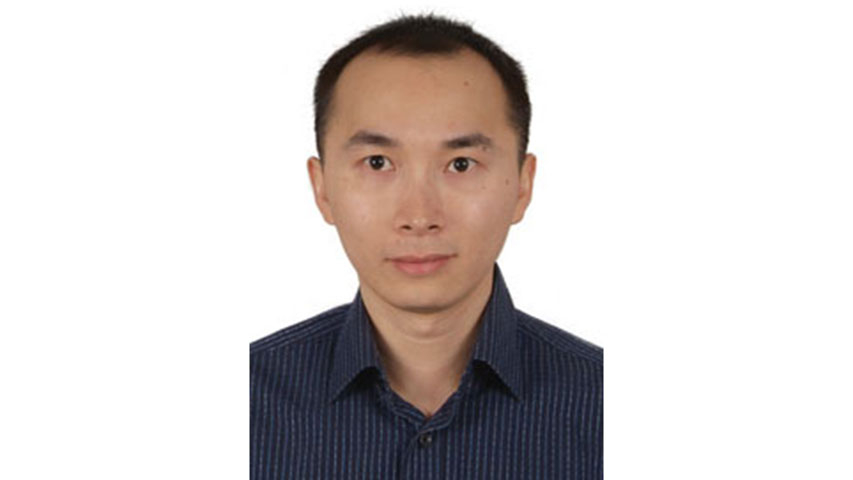 "In this project, we purchased services from a private company called Spacety to build the satellite," Hua said. "They provided a robust spacecraft at a reasonable cost."

This may also have shortened their progress by years, Hua noted.

Other two reasons are the possibility of "highly tailored scientific goals" and the involvement of young talent.