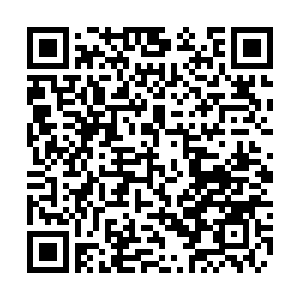 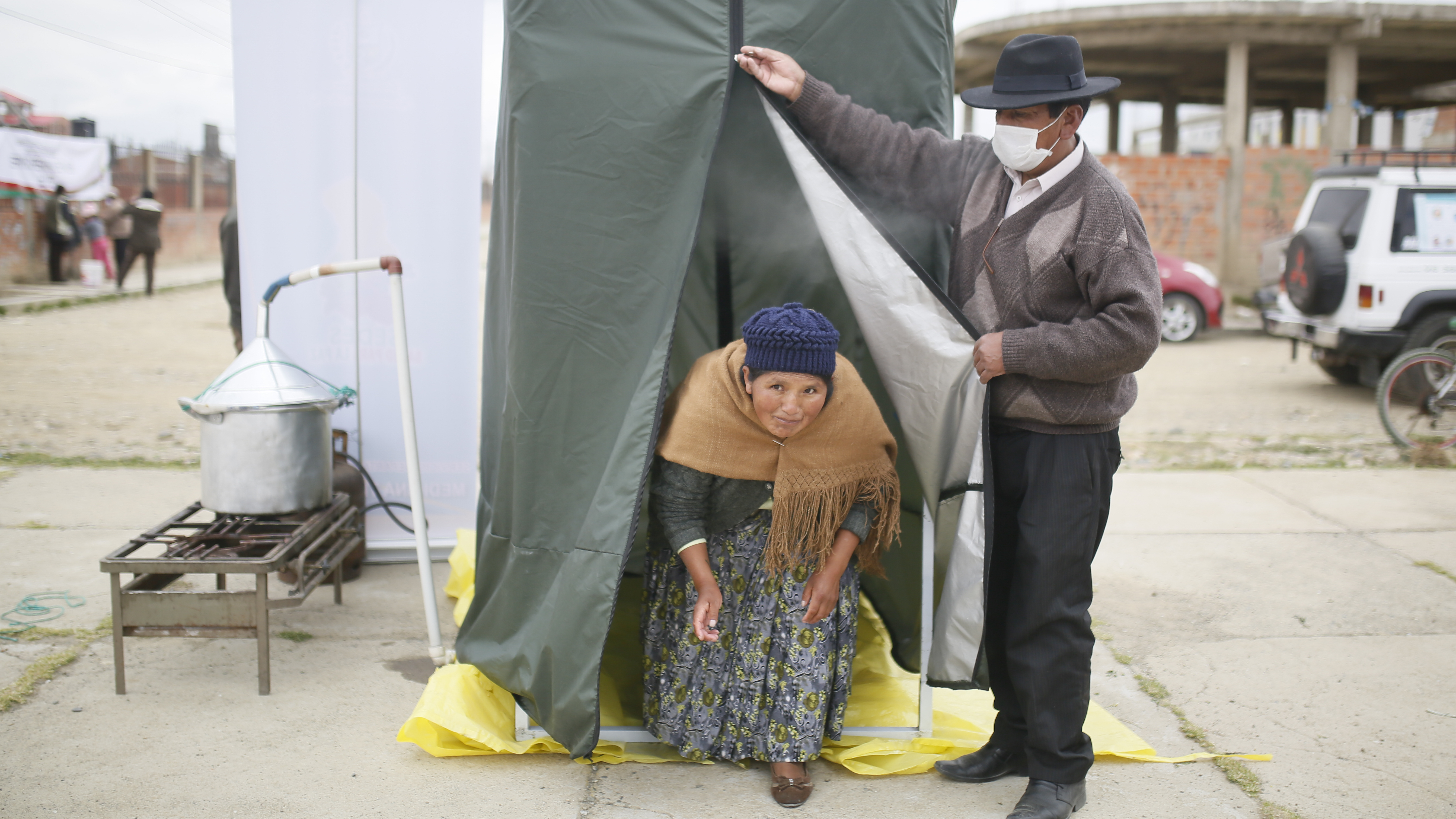 A steam cabin that Bolivia's Ministry of Traditional Medicine has placed on a corner to prevent respiratory diseases. People stay in the cabin for about 20 seconds and breathe in steam from such herbal medicine as eucalyptus, chamomile and mint. /AP

A steam cabin that Bolivia's Ministry of Traditional Medicine has placed on a corner to prevent respiratory diseases. People stay in the cabin for about 20 seconds and breathe in steam from such herbal medicine as eucalyptus, chamomile and mint. /AP

Editor's note: Pan Deng is a member of the Academic Committee at the Charhar Institute and the executive director of the Latin America and Caribbean Region Law Center of China University of Political Science and Law. The article reflects the author's views, and not necessarily those of CGTN.

Over the past two years, Latin America's economy has been in recession.The sudden outbreak of COVID-19 has aggravated the economic recession in most countries in the region. Many of them are now facing a double whammy of the pandemic and the recession.

Reports from many international organizations estimate that Latin America will fall into a severe economic recession in 2020. The report released by the Inter-American Development Bank on April 9 projected that the regional economy would contract by 1.8 percent to 5.5 percent.

The World Bank's report on April 12 forecast that the 2020 growth rate in Latin America would be -4.6 percent. The report even predicts that the coronavirus may drag Latin America into another "lost decade."

In its report "Quantifying the impact of COVID-19 with a view to reactivation" released on April 21, the UN Economic Commission for Latin America and the Caribbean (ECLAC) warned that the coronavirus pandemic would lead to the worst economic contraction in history, with the regional GDP contracting by 5.3 percent in 2020.

If we look at the situation by countries, almost all countries are mired in recession. The World Bank report predicted that Latin American countries with the worst decline in 2020 would be Ecuador and Mexico, both by 6 percent, and Brazil 5 percent. In Central America, Nicaragua and El Salvador would see contraction by 4.3 percent, Belize 3.9 percent, Costa Rica 3.3 percent.

As Latin America's economy relies heavily on the international market and external funds, it has been in a trough since 2014, featuring the slowest growth in 40 years.

In 2018 and 2019, the regional growth rates were only 0.2 percent and 0.1 percent. The juxtaposition of many factors, such as political instability, weak domestic demand and turbulent external environment, have caused the economic and social crisis to continue in the region. 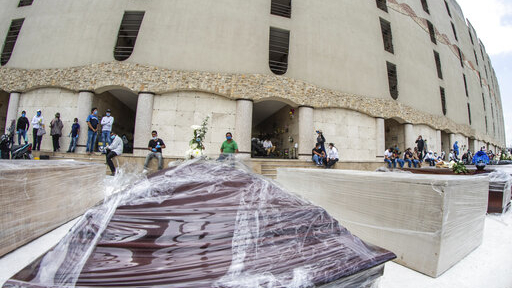 Coffins wait to be buried at the Jardines de la Esperanza Cemetery in Guayaquil, Ecuador, April 6, 2020. Guayaquil, a normally bustling city, has become a hotspot in Latin America as the coronavirus pandemic spreads. /AP

Coffins wait to be buried at the Jardines de la Esperanza Cemetery in Guayaquil, Ecuador, April 6, 2020. Guayaquil, a normally bustling city, has become a hotspot in Latin America as the coronavirus pandemic spreads. /AP

The coronavirus outbreak has disrupted the normal operation of the world's economic structure and supply chains. The contracting international trade, falling commodity prices and the shrinking demand for tourism services have all wrong-footed Latin American countries in their pursuit of growth and plunged them into deep crisis.

Take Argentina as an example. Due to the enormous debt and protracted economic crisis, prior to the outbreak of COVID-19, it had already been forecast to have negative growth for 2020. With the pandemic, The Argentine government is facing the daunting challenge of nearly 100 billion U.S. dollars in sovereign debt restructuring.

In response to the challenge, the central banks of Peru, Mexico and other Latin American countries has injected liquidity into the market. Brazil launched a 1.2-trillion-real (approximately 210 billion U.S. dollars) fiscal and monetary stimulus plan. The Chilean government announced a 17-billion-U.S.-dollar emergency aid package aimed at retaining jobs and protecting small companies.

However, since informal sectors are widespread in Latin America, the impact of these policies remains to be seen in the absence of extensive social assistance systems.

The working class will take the brunt of the economic recession in Latin America. ECLAC released a report predicting that the unemployment rate in Latin America would rise from 8.1 percent in 2019 to 11.5 percent.

This group of people usually do not save, and are even prone to credit consumption. The population falling into poverty due to the unemployment of bread-earners in the family will increase by 29 million.

As a region with the biggest number of impoverished people in the world, nearly 4.5 percent of Latin American people live on less than 1.90 U.S. dollars a day. The subsidies provided by the government cannot support basic living. Poor families have to live by informal professions such as cleaning workers, street vendors, construction workers, etc. The "social distancing" policy has reduced the demand for such labor.

However, due to the increase in public spending on coronavirus control, coupled with the falling fiscal revenue caused by economic recession, governments of financially stretched countries are bound to cut discretionary spending and put money in areas that can produce more economic output, so as to prevent the economy from spiraling out of control.

The investment in helping vulnerable groups is likely to be curtailed. In some Latin American countries where the economy is already fragile, whether the "secondary disaster" of the pandemic will become a humanitarian crisis has become a concern of many international observers.

Since the second half of last year, a group of countries in Latin America, especially in South America, have fallen into serious political and social crises. Against this backdrop, attention to people's lives, especially those of the most vulnerable people, should be an issue close to the heart of the governments. If such an issue is handled badly, the social crises in these countries are likely to lead to major changes in the political landscape.