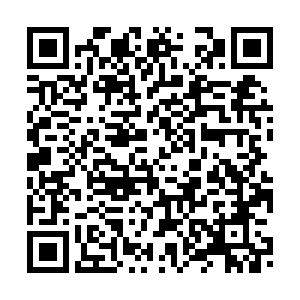 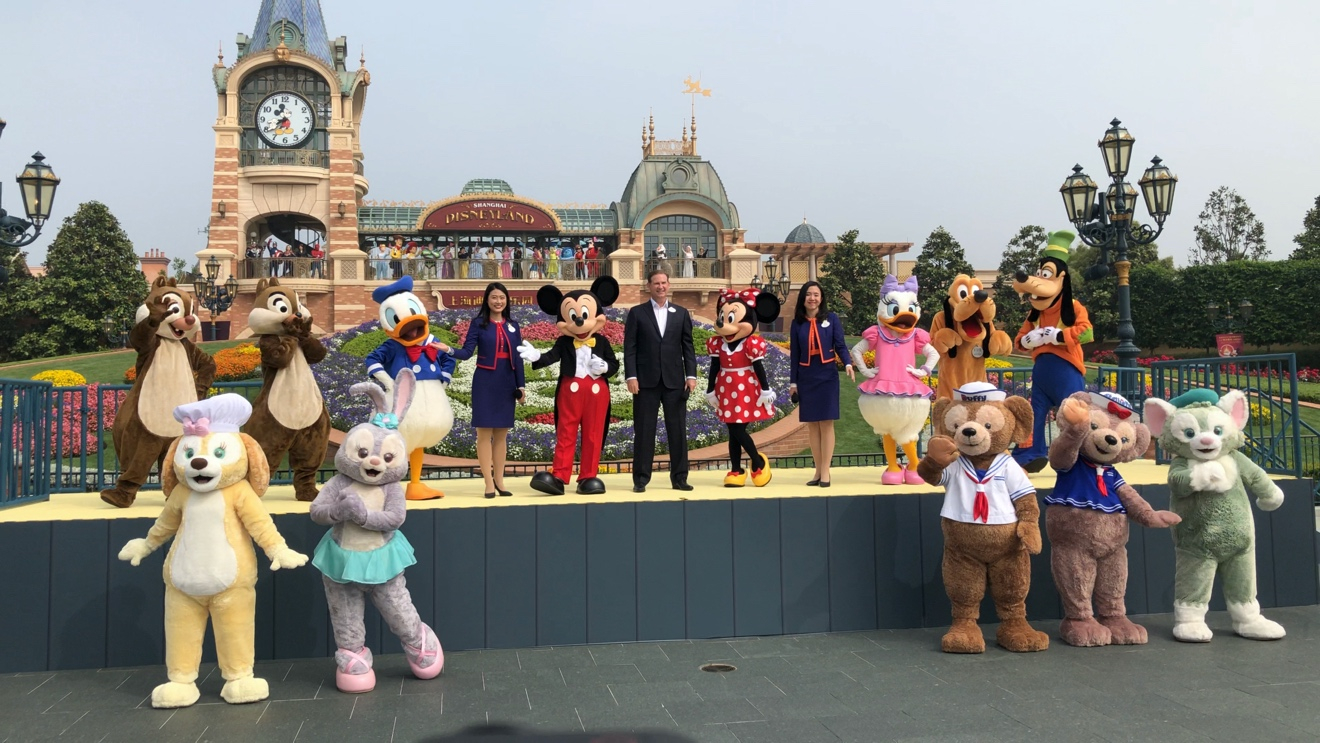 After being closed for over 100 days, the Shanghai Disneyland theme park has become the first Disney park globally to officially reopen for business after a coronavirus shutdown. Shanghai has recorded over a month of zero domestic infections and sporadic imported cases.

Walt Disney CEO Bob Chapek said earlier this month that the company sees "encouraging signs" in return to normalcy in China, leading to Monday's official reopening of Shanghai Disneyland – the only place in the world right now where you can see authentic beloved characters such as Mickey Mouse and Donald Duck. A special Disney character procession, Mickey and Friends Express, will take place several times daily in the park. 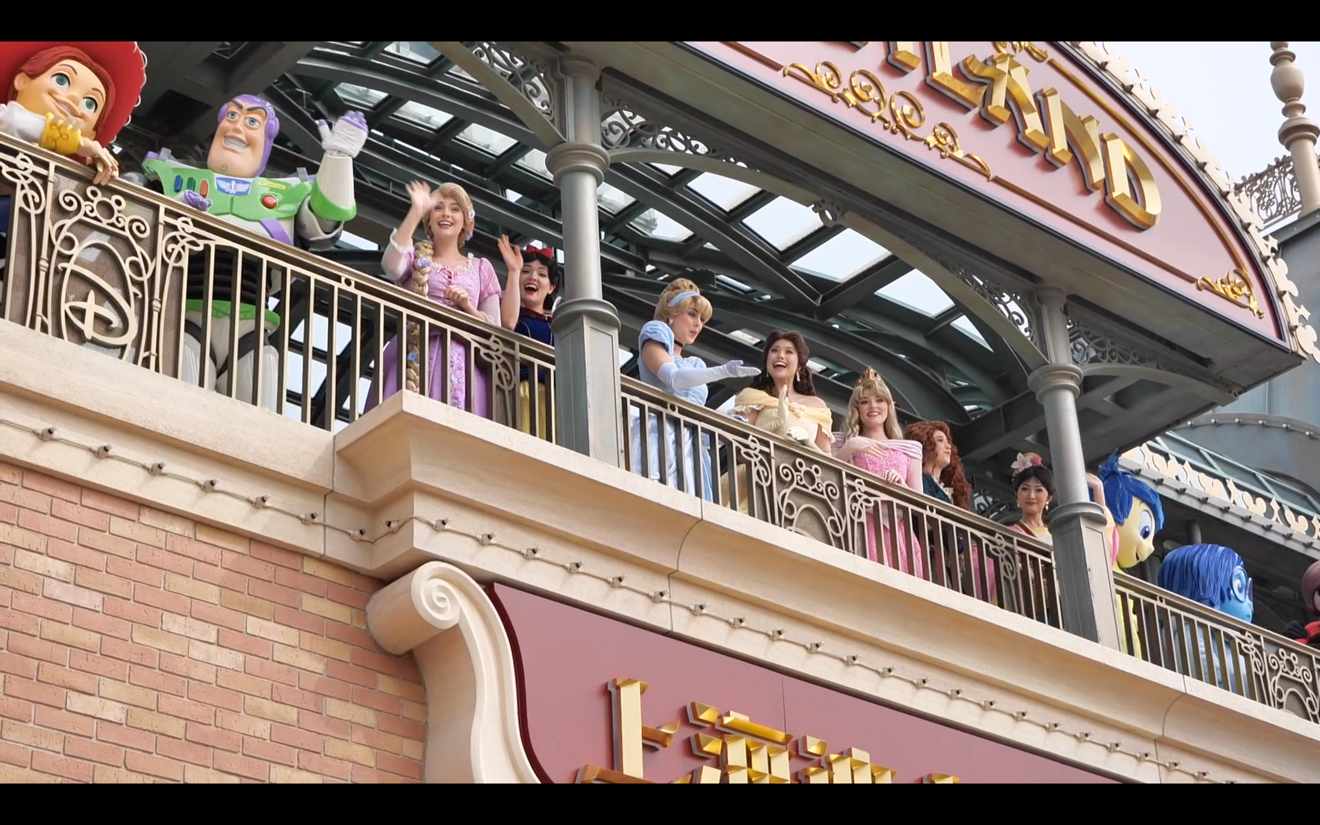 However, you can only wave hello to them from afar, since interactions and close-up photos are suspended during the initial phase of reopening. While most attractions are open, some interactive experiences, such as children's play areas, and theater shows will remain closed.

That's hardly the only change you'll notice. There are no walk-in tickets anymore. All customers, including Disney annual pass holders, have to make reservations on its official app. Upon arrival, visitors must present valid ID cards, go through temperature screening as well as show their health status QR codes. Last, but not least, the park requires face masks at all time while you play. 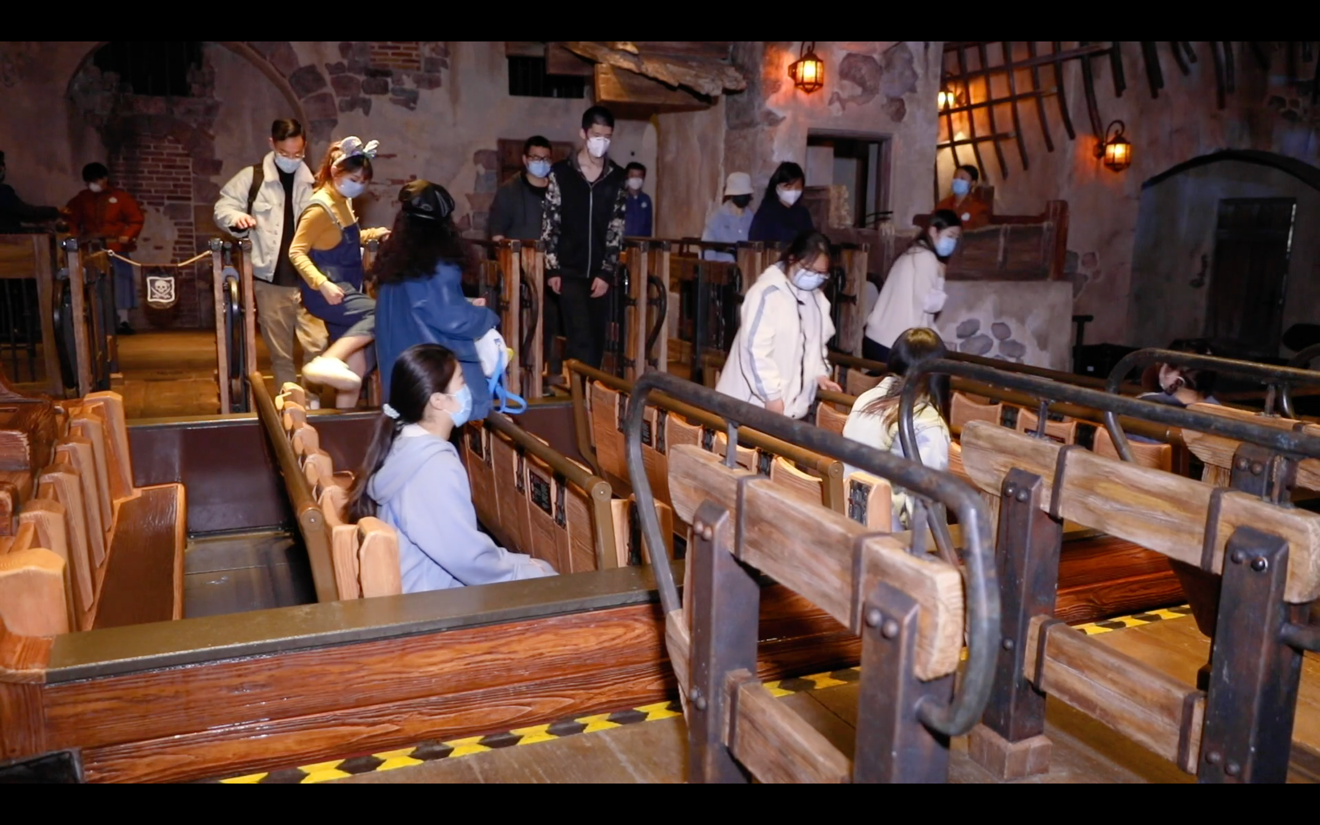 The frequency of sanitization measures will be increased in order to augment the standards of cleanliness already in place throughout the park and hand sanitizers will be available at attractions, restaurant and stores.

These measures have become somewhat standard practice at public places in China, at least in big cities. Social distancing is practiced in the cafeteria, the queuing areas and even on rides. The iconic nighttime spectaculars will not be shown at the Enchanted Storybook Castle as the park is closing early at 7 p.m. Nevertheless, you can still wave goodbye to Donald Duck.

(Bai Shuang contributed to the story.)