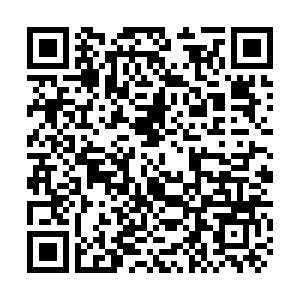 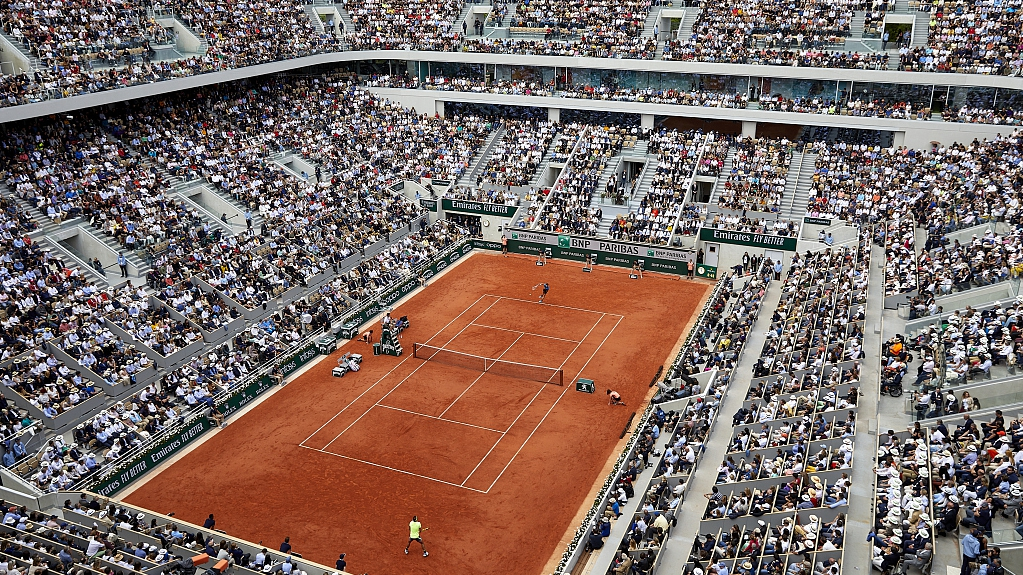 For the first time since World War II, the Wimbledon tennis tournament has been canceled due to the COVID-19 pandemic. Other Grand Slam tournaments will do what is necessary to avoid a similar fate, such as banning spectators, according to event organizers.

The French Open was initially slated to be held May 24-June 7, but was rescheduled for September 20-October 4.

"Organizing it without fans would allow a part of the economy to keep turning, (like) television rights and partnerships. It's not to be overlooked. We're not ruling any option out," French tennis chief Bernard Guidicelli told the newspaper Le Journal du Dimanche on Sunday.

Rumor has it that the showpiece event could be postponed again, but Giudicelli pointed out that a small delay "does not change much."

"Millions of viewers around the world are waiting. Roland Garros is first and foremost a story of matches and players. There is the tournament taking place in the stadium, and the tournament on TV screens," Giudicelli said.

The coronavirus crisis has put all tennis on hold since mid-March. Wimbledon, which had been set to take place between June 29-July 12, was scrapped, while U.S. Open organizers are still undecided about whether to press ahead with its scheduled date of August 24-September 13. 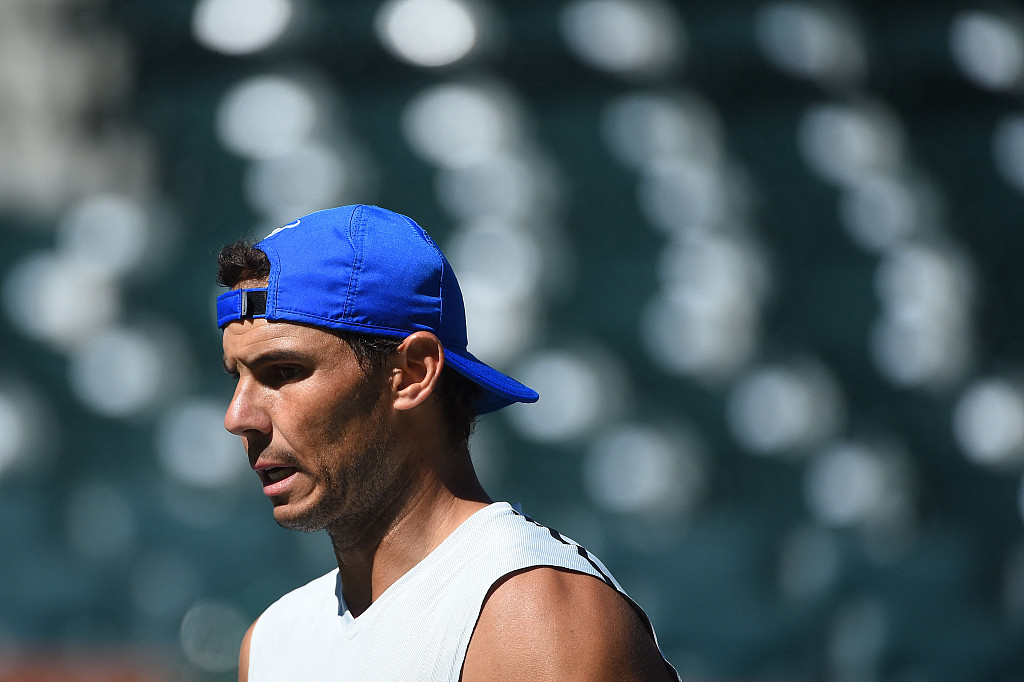 "Every scenario is on the table," Chris Widmaier, the United States Tennis Association's head of communications, told ESPN last week. "Playing without fans at the traditional site, moving the event, we are modeling different scenarios but our desire is to have the tournament in its scheduled time slot at the National Tennis Center."

Staging the tournaments behind closed doors is considered as a last resort, but doubts still remain over whether the tennis can return in 2020 as the coronavirus crisis continues.

"I don't think training would be a problem, but competing... I see it very difficult," World No. 2 Rafael Nadal said in a recent interview. "It's a moment to be responsible and coherent, so I don't see how we can travel every week to a different country."

"I would be OK playing without fans, even though that's not what we want, but unfortunately, from what I'm seeing, even though things are improving, for our sport I don't see it prudent to be competing again any time soon," he added.