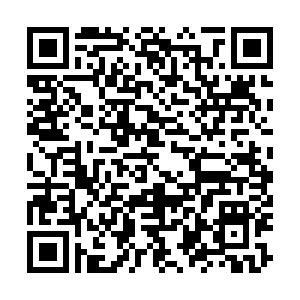 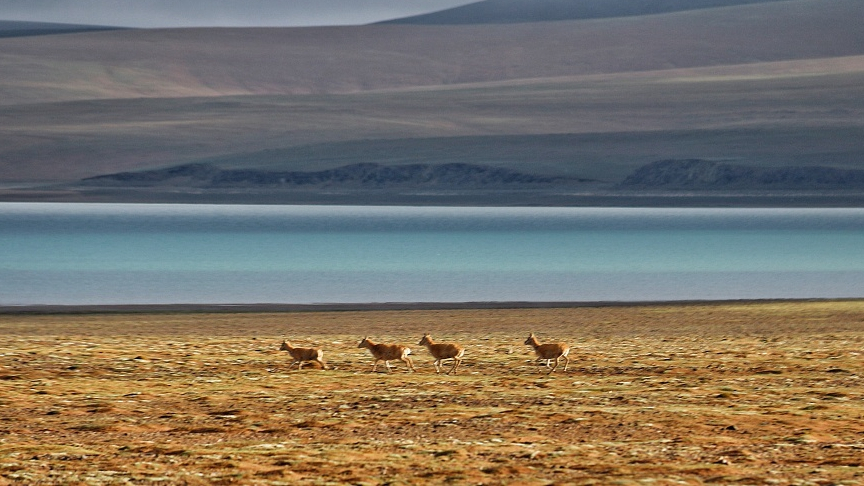 Pregnant Tibetan antelopes have begun their annual migration to the heart of northwest China's Hoh Xil nature reserve to give birth, according to the reserve's management bureau.

On April 30, about a week earlier than last year, the first group of 43 antelopes passed the Qinghai-Tibet highway en route to Zonag Lake and other breeding areas in Hoh Xil.

As of Thursday, more than 590 had already crossed the highway on their journey towards their "delivery room."

Every year, tens of thousands of pregnant Tibetan antelopes start to migrate to Hoh Xil in May to give birth, having mated in November or December. They then leave around August with their offspring.

The Tibetan antelope population drastically dropped from 200,000 to 20,000 in the 1980s due to illegal hunting. However, it has recovered thanks to the ban on illegal hunting and the measures put in place to improve its habitat.