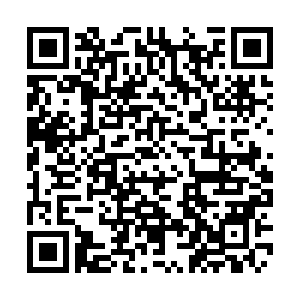 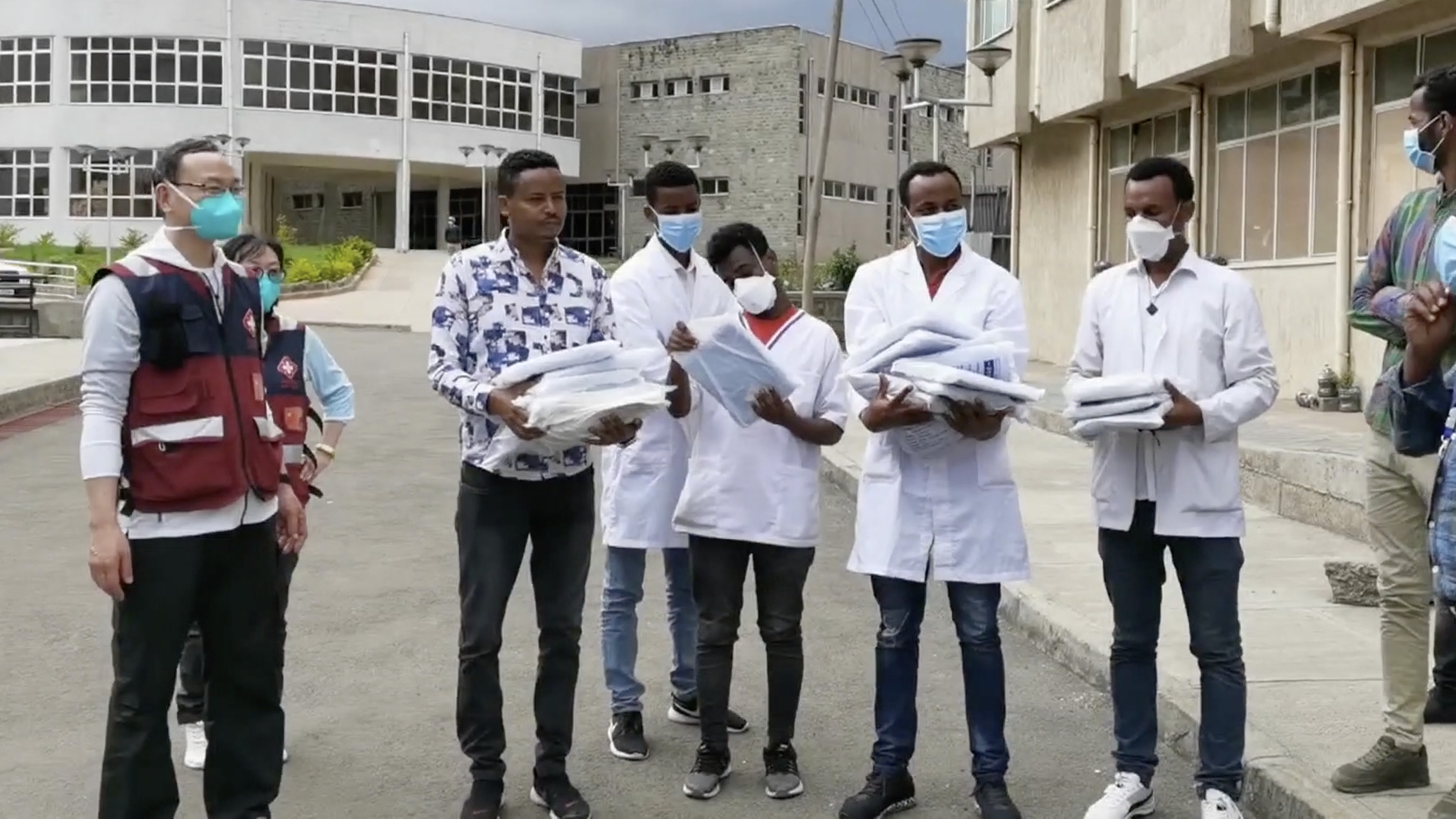 Djibouti's Prime Minister Abdoulkader Kamil Mohamed honored a group of Chinese doctors and nurses with the country's highest honor on Sunday in recognition of their role in helping local medics fight the coronavirus.

The prime minister conferred the 12 Chinese medics with the Independence Day Medal of the Republic of Djibouti, praised them for their hard work and thanked the Chinese government for sending the medical team to Djibouti.

The medal is the highest honor awarded by Djibouti to its citizens and international friends. 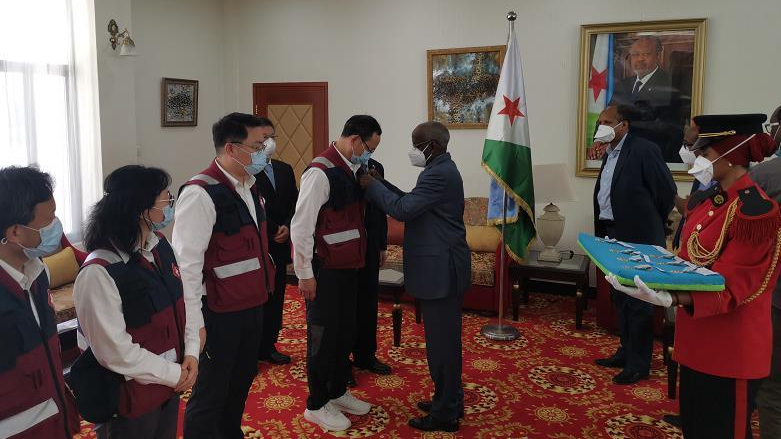 Before Djibouti, the Chinese team had conducted a two-week aid mission in Ethiopia.

During their stay, the doctors and nurses provided local medical and health institutions with guidance and technical advice on epidemic prevention, diagnosis and treatment.

They worked with 16 local medical institutions in the two African countries, trained over 800 staff and gave technical guidance more than 20 times.

Chinese Ambassador to Djibouti Zhuo Ruisheng said the award is a good example of the China-Djibouti and China-Africa friendship, and China is willing to support African countries in the fight against the coronavirus and build a community with a shared future for humanity.

The Chinese medics are expected to leave for China on Monday.