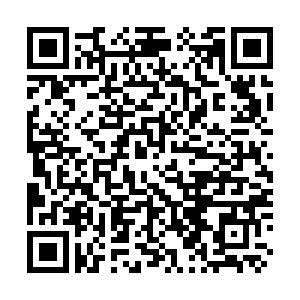 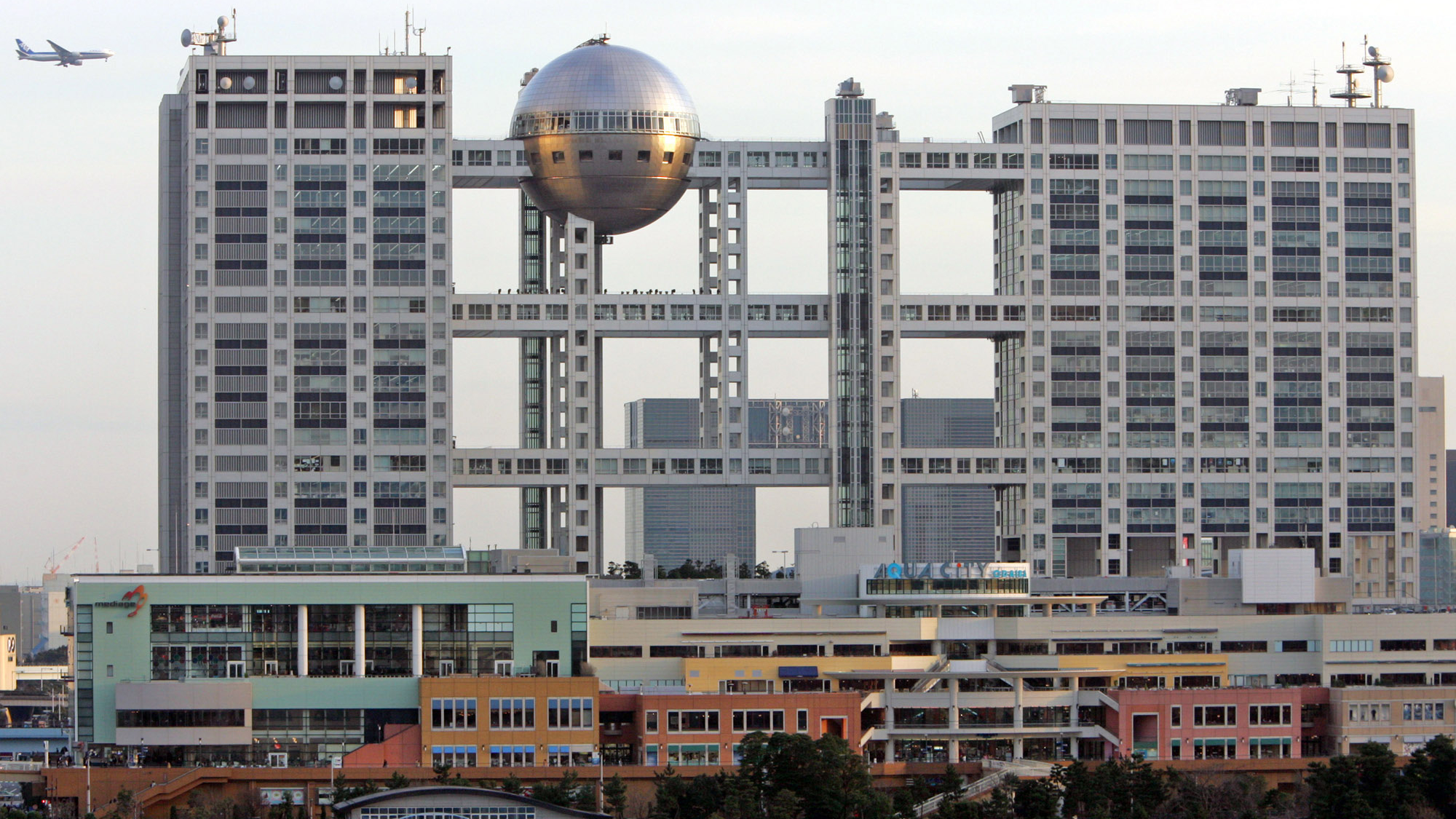 Millions of Japanese viewers of the world's longest-running animated cartoon TV show will have to make do with reruns from next week after the coronavirus pandemic disrupted production, Fuji Television Network said on Sunday.

Aired every Sunday since 1969, the "Sazae-san" show features the everyday ups and downs of suburban Japanese housewife Sazae and her extended family, is a household name for many generations. It can still attract around 10 percent of the viewing audience, according to some estimates, for its 30-minute slot at 6.30 p.m. on Sundays.

The show, adapted from four-frame comic strips by late author Machiko Hasegawa, was acknowledged by Guinness World Records in 2013 as the longest-running animated series, a title that had previously been attributed by the record-keeping organization to U.S. show "The Simpsons."

A spokeswoman for Fuji TV, a unit of Fuji Media Holdings Inc, said re-runs will begin next week for the first time since February 1975, when the global economy was massively disrupted by an oil price crisis.

While the number of confirmed coronavirus cases and deaths has been low in Japan by some international comparisons, the Japanese economy - the world's third-largest - has been seriously hit by the global repercussions of the pandemic and is expected to have sunk into a recession in the second quarter of the year.

Earlier this month the government extended the country's state of emergency to the end of May as part of efforts to stem the spread of the virus, prolonging shutdowns for many businesses.

On Saturday, long-running manga publication Big Comic said its ruthless hitman series "Golgo 13" would take the first hiatus in its 52-year history as social restrictions to contain the virus have made it difficult to produce the hand-drawn cartoon.