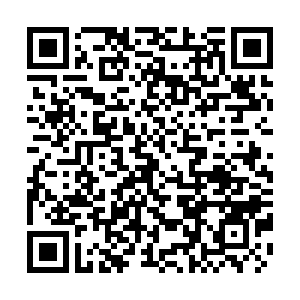 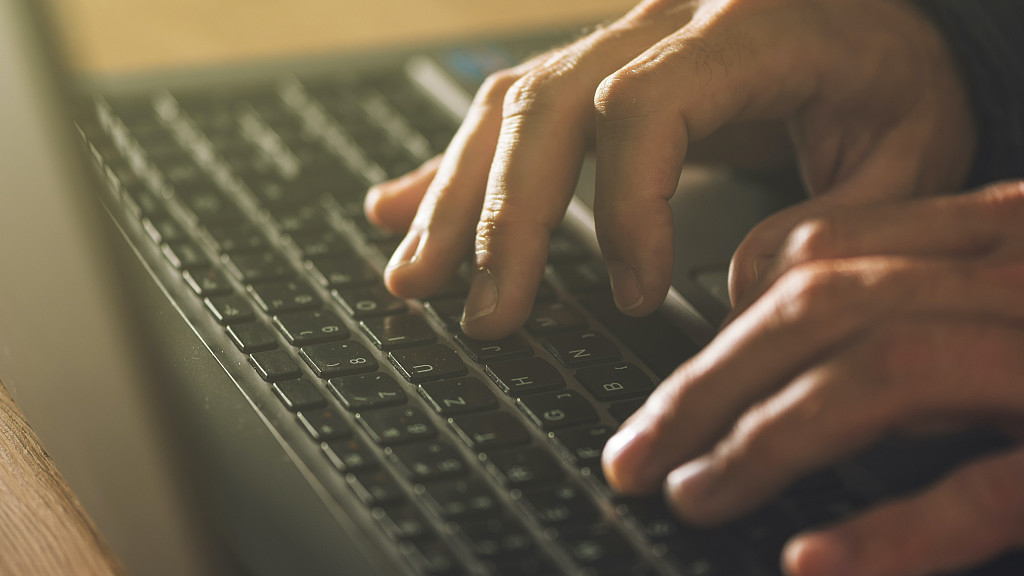 A video has been circulating the internet promoted by the organization "Turning Point USA," going viral across right-wing circles. The video titled: "Inside China's Death Labs" proceeds to set out what they argue is an evidence-based case that COVID-19 originated inside the Wuhan Institute of Virology labs, a claim which until recently was being pushed by senior U.S. officials including Mike Pompeo and Donald Trump.

The production proceeds to make its argument that the virus could not have originated in the Huanan seafood market due to new cases emerging unconnected with it, the far away habitat of horseshoe bats, out of context quotes which claims the virus is "synthetic" due to its ability to attack humans, and also speculative content about the conditions inside the laboratory which apparently U.S. diplomats were being warned about for years.

The video claims to tell a "true story backed by scientific evidence and hard facts."

The video claims to tell a "true story backed by scientific evidence and hard facts."

Not surprisingly, the content is full of holes. Let's begin. First of all, how can the emergence of cases unconnected to the Huanan seafood market be used to make the point that the origin of the virus is unnatural? It is well known by this stage that the virus can firstly have a long incubation period and secondly, can transit asymptomatically across people without it even being realized.

It has a well-established habit of springing up in unknown locations in ways seemingly unexplainable. In many local outbreaks across the world, many people have suddenly came down with the virus despite not being connected to any known cases or instances of travel. This doesn't tell us anything about a laboratory.

Next, arguments that the virus is synthetic do not withstand proper scrutiny. The video portrays the work of the Wuhan institute studying bat coronaviruses in a cynical light. As virologist Peter Daszak notes, 1-7 million people a year in Asia are exposed to bat coronaviruses, to say it leaked from a "dozen people" at an institute is "not logical." The video quoted interviews with two scientists who discussed the enhanced abilities of the virus strands to attack humans.

While they doubted association with a seafood market, they did not support the conspiracy theory of a laboratory leak even directly or indirectly. Instead, this aspect of the virus has been explored by researchers who found that the viruses' lethality is nothing to do with it being "man made" but as a study from Cambridge University explored last month, is from three strands of mutations, created by "cluster effects," which have seen more deadly variations emerge from given points in time and strike differing areas of the world, including Europe. 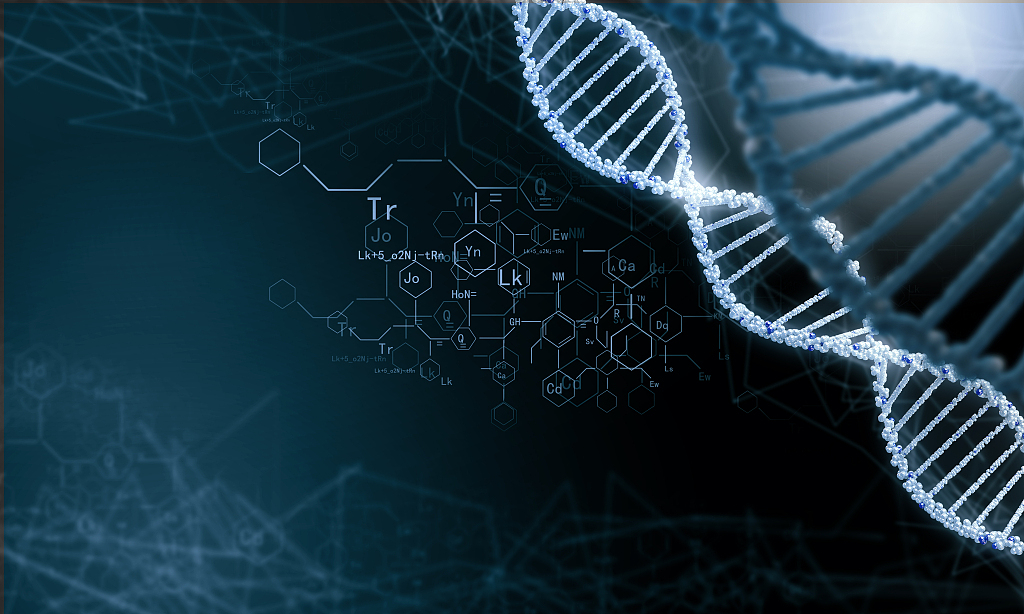 On this note, the arguments that U.S. authorities were aware of supposedly hazardous conditions inside the Wuhan Institute of Virology as early as January 2018 doesn't also stand up to serious fact-checking. All the scientists at the institution were in fact trained in the United States. Secondly, if this was true and officials believed an outbreak was inevitable why did Trump cut funding to America's CDC in China? Why did he remove key positions? Why did he dismantle the pandemic response team at home? Why was nothing said or done for two years? None of this makes any sense.

Thus, it is not surprising that U.S. intelligence itself does not support these alleged claims. Officials have repeatedly denied claims that the virus originated in a laboratory, alongside the consensus of scientists who all state its origin is natural. After every American ally rejected Pompeo pushing the theory, he was forced to accept the facts earlier this week.

In this case, it is fair to say that this video is full of holes. It is a long winding speculation that makes selective and inconclusive arguments pushing a theory which is at best rumor-mongering. Thus when one looks at actual scientific papers and research produced on the virus and its given strands, the points made on the video fall apart relatively quickly and easily. The fact that they could not quote a single scientist or institution who directly and openly supported this theory, should speak louder than words. There are many things still be learnt about the origin of COVID-19, but this theory hits a hard dead end and it's time for people to accept the scientific facts.