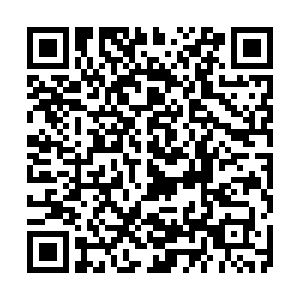 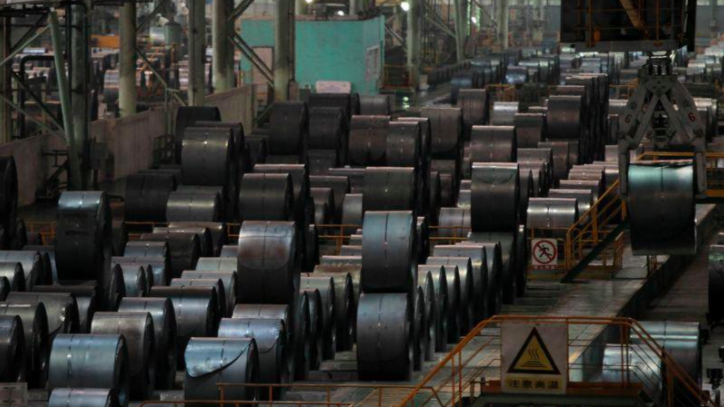 It did not disclose the grade of iron ore or how much tonnage it had bought.

With the latest transaction, the major Chinese steel giant has realized cross-border Renminbi settlements in the iron ore trade with all of the world's three largest iron ore producers.

Baosteel concluded its first cross-border RMB settlement with Brazil's Vale in January and with Australia's BHP in April.

With increasingly improved transaction procedures, Baosteel's RMB cross-border settlement of imported iron ore has begun to transition from trial deals to a certain amount of settlements on a regular basis.