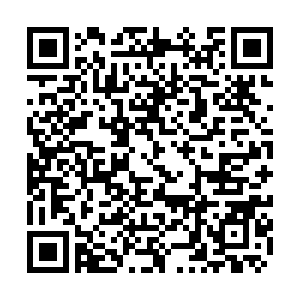 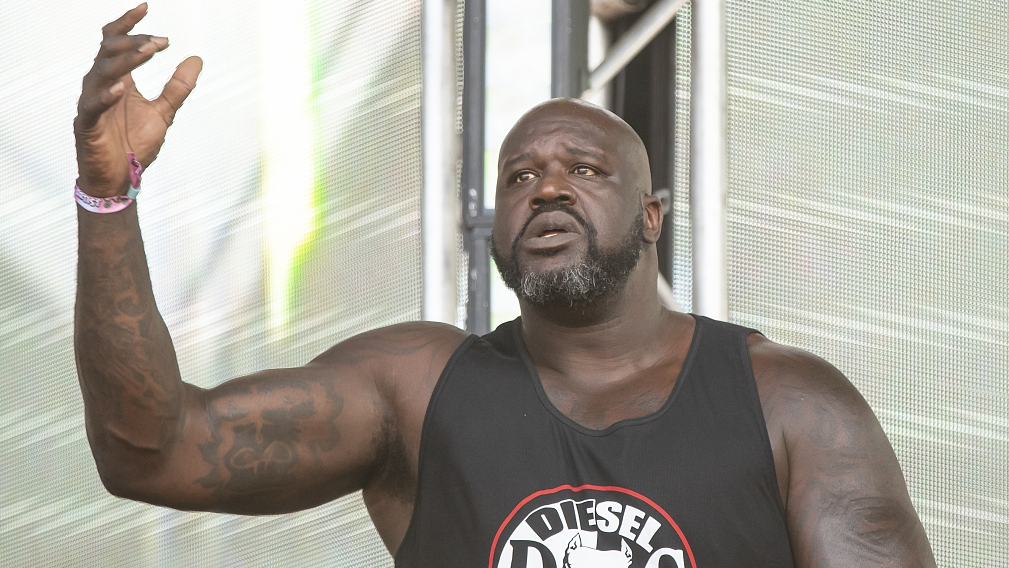 The NBA is still exploring ways to restart the season amid the COVID-19 pandemic, but one of its most influential legends declared that it's time to give up on the current season and prepare for next year.

"Everybody go home, get healthy, come back next year," the four-time NBA champion told USA Today. "To try and come back now and do a rush play-offs as a player? Any team that wins this year, there's an asterisk. They're not going to get the respect."

"What if a team that's not really in the mix of things all of a sudden wins with a new playoff format? Nobody is going to respect that. So scrap it. Worry about the safety of the fans and the people. Come back next year," he added.

O'Neal was also unimpressed about NBA's plan to play the remaining games behind closed doors.

The sentiment was echoed by National Basketball Players Association executive director Michele Roberts, who said NBA's "bubble" plan to put all teams gather in a single area is unsettling.

"Are we going to arm guards around the hotel?"  Roberts asked ESPN. "That sounds like incarceration to me."

The 2019-20 NBA season was suspended in March with five regular-season games and two months of play-offs remaining.