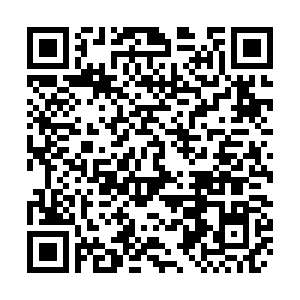 Brazil deployed thousands of soldiers to protect the Amazon rainforest on May 11, taking precautions to avoid spreading the novel coronavirus, as the government mounts an early response to surging deforestation ahead of the high season for forest fires. 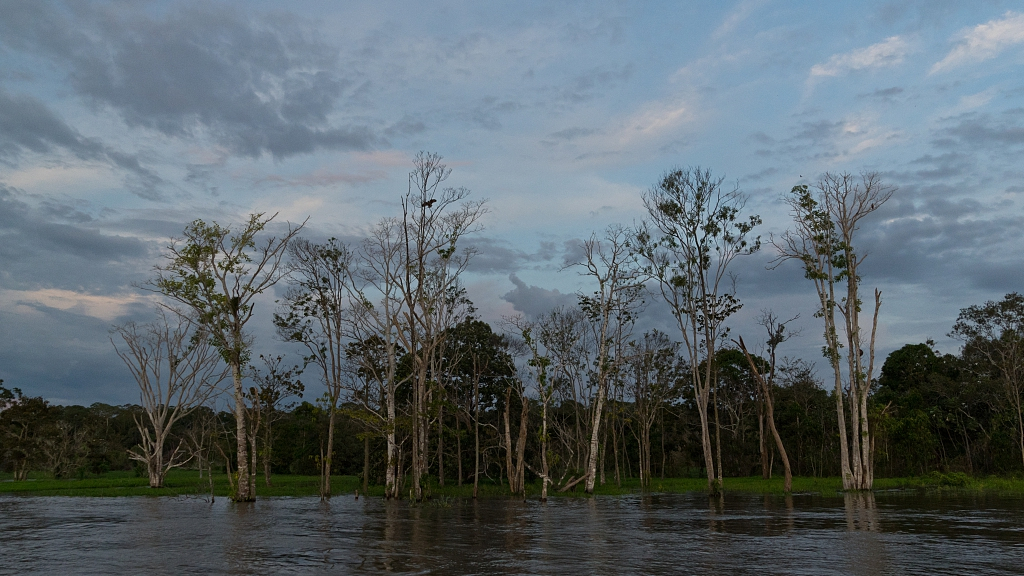 The armed forces, alongside environmental officials, police and other government agencies, began with an operation in a national forest in Rondonia state, near the Bolivian border, Vice President Hamilton Mourao said at a news conference.

Deforestation in Brazil's Amazon surged 55 percent in the first four months of the year compared with the same period of 2019, according to government data released on May 8. The destruction hit an 11-year high last year, spurring outcry that Brazil was not doing enough to protect the world's largest rainforest.

"We don't want to be labeled by the rest of the world as an environmental villain," Mourao said. 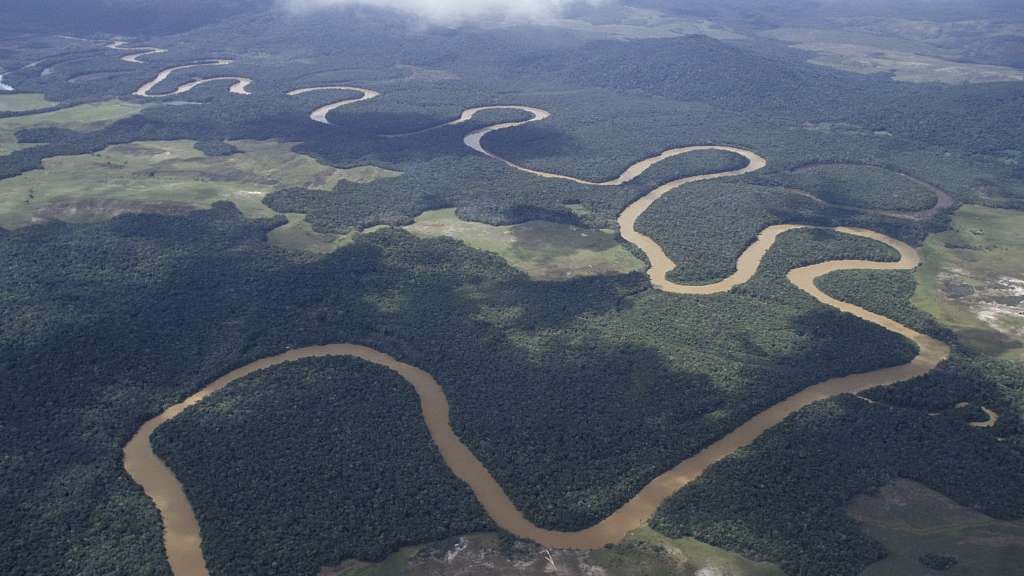 Azevedo said each base was also assigned five specialists in chemical warfare to help avoid spreading the novel coronavirus through the operations.

The military is currently authorized for deployment for 30 days ending June 10. That could be extended with the approach of the dry season, when forest fires generally spread, and the military will seek to assist in fire prevention, Mourao said.

"We have no doubt this problem will continue to exist," he said. "We don't consider this the best job for the armed forces, to be always engaged in this type of action, but unfortunately it's the means we have to limit these crimes from happening.”

The armed forces will continue to be used until environmental agencies, like the main enforcement agency Ibama, increase their staff, Mourao said. An economic downturn and budget restrictions have prevented Ibama from hiring new agents, thinning its ranks. 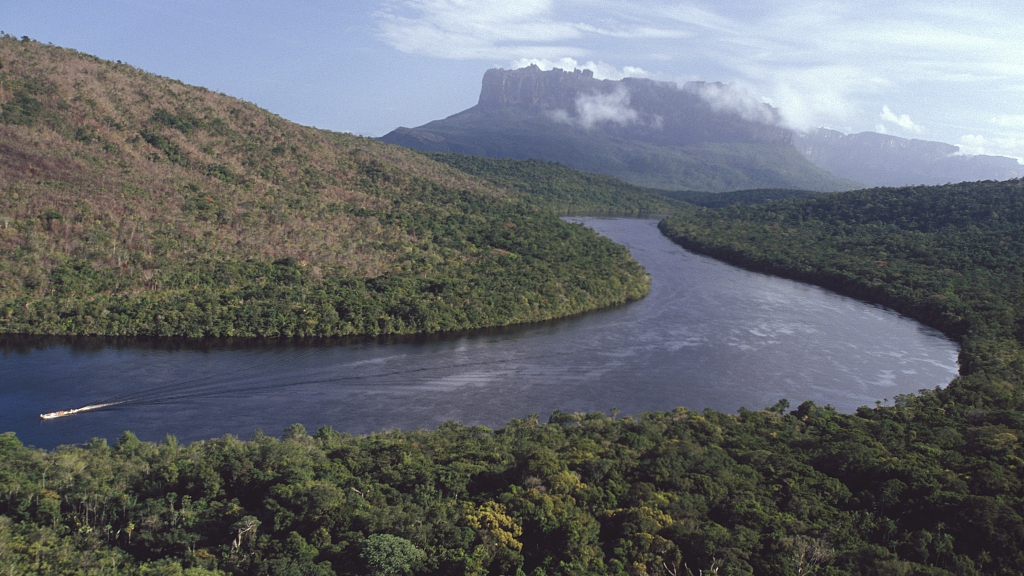 Environment Minister Ricardo Salles acknowledged that government data showed rising deforestation this year. He said that the coronavirus outbreak had "aggravated" the situation, without elaborating.

Salles said he was confident the government's actions under Mourao's direction would succeed in lowering deforestation from the elevated levels seen in the last two years.