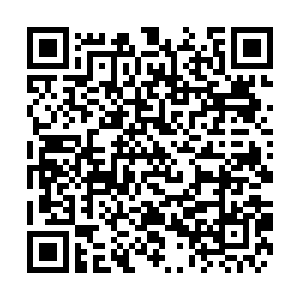 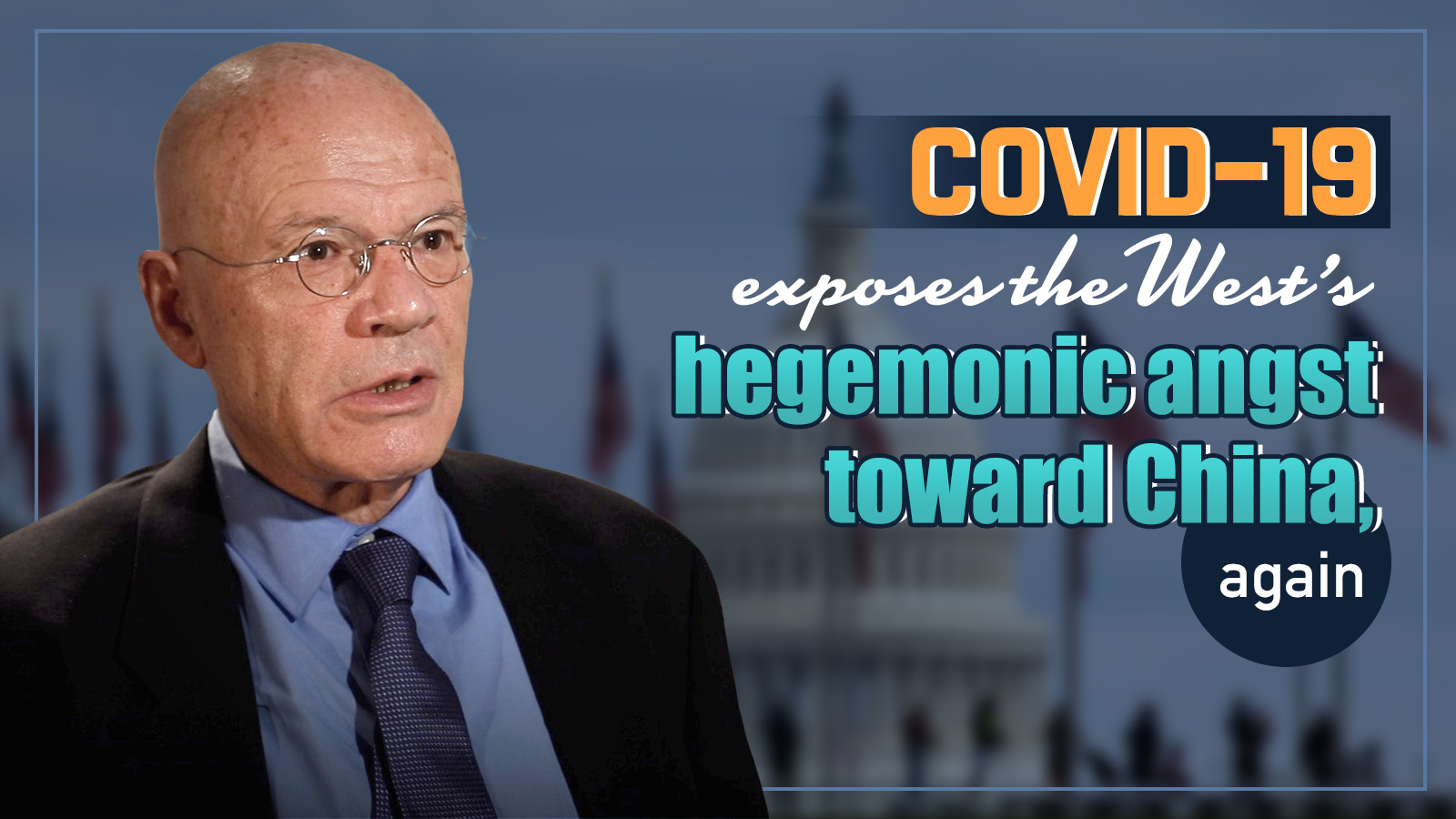 Editor's note: In the midst of the COVID-19 pandemic, criticisms towards China have intensified. Martin Jacques, author of "When China Rules the World" and former senior fellow at Cambridge University, shares his take on how to understand these criticisms and how China should cope with them. Opinions expressed in the video are his, and do not necessarily reflect those of CGTN.

CGTN: Why is China being criticized in the wake of the COVID-19 outbreak?

Jacques: First of all, don't underestimate the fact that criticism, negativity towards China, has been getting stronger. It's always been there. It's not new. This goes back, you know, a long time. It goes back to 1949. There's a whole history of being critical and demeaning of China on political grounds. You've always got to remember that people say, "Well, it's a communist country," and so on. So the effects of the Cold War and Cold War attitudes are still quite important, quite strong in Western societies. And this is regarded often as the big dividing line. It's a political dividing line between communist countries and what they'll call democratic or liberal societies.

And it has got stronger in the last four or five years, I think partly under the impact of Trump because he is, you know, he's… the trade war, great hostility towards China, breakdown in the old relationship between China and the United States.

Another reason, another factor is that people are not sure really what to make of China. They could be critical of China on the one hand, but on the other hand, they're also aware of the rise of China, the growing importance of China, which around 10 years ago was treated in a relatively benign way. But now it's treated in a more malign way, because they see the rise of China may be undermining the position of the West, which they didn't really previously think like that. But now they do.

So I've heard it described as a form of, you know there's a form of hegemonic angst, which is most clear in the United States. But I think it's too here (in Britain). You know this negativity is often very crude and, quite frankly, very ignorant, with no sense of where the world's going.

I think in a way that there's a kind of an intellectual crisis in the West about China, because they really are not sure how to handle it. And this is not surprising because the West has been riding high for so long. China has not been part of their playbook. They have to think about China in these terms. And now they did. And if you think historically, it's all happened very quickly.

CGTN: How should China cope with the Western views?

Jacques: I would only say it's very important, in my view, for China to understand this. The West is in decline, but what the West thinks matters to China, so China has to find a way of relating to public opinion in the West, which is going to bring as many people in the West along with it as possible.

It matters what the West thinks to China. It's not the only question for China, but it is an important question. I think China has still got quite a lot to learn about that because still, it's where the ways of China – China underestimates the importance of that. But more importantly than that, it doesn't quite understand how to do it. It's not surprising. I mean China is different. What works in China doesn't work easily in the West. What works in the West doesn't work in China. Therefore, it's a learning process.

I mean China is becoming a very, very powerful country. It's going to become, in my view, the global leader. Therefore, it's got to be culturally very aware and much more knowing of how opinion in these countries work and value that as important to form cooperation.