COVID-19 governance: An issue between plutocracy and meritocracy?
Yuan Jiang 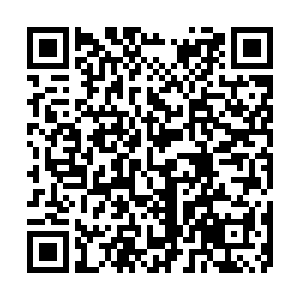 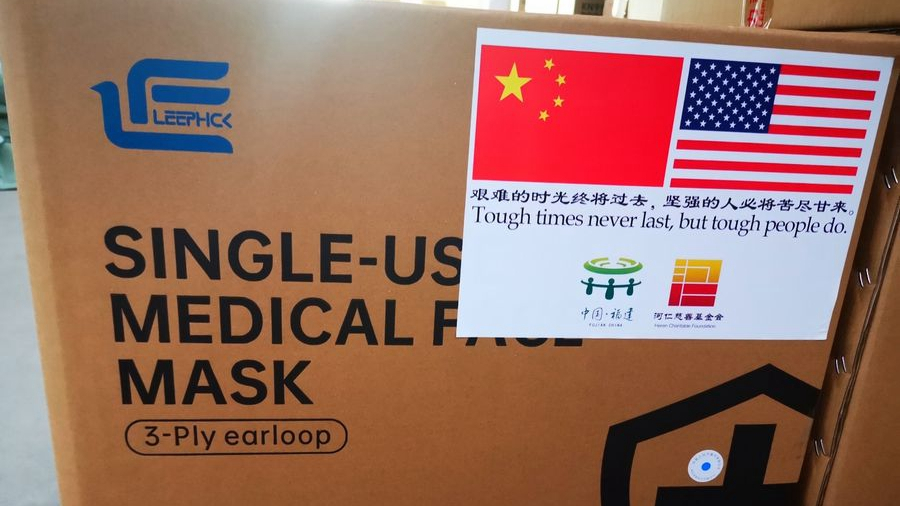 Editor's note: Yuan Jiang is a Chinese PhD student currently studying at the Queensland University of Technology, Australia. He is affiliated with the QUT Digital Media Research Centre, focusing on the Belt and Road Initiative. His writing has also appeared in The Diplomat, The National Interest and the South China Morning Post. The article reflects the author's opinions and not necessarily the views of CGTN.

Currently, the Trump administration's mishandling of the COVID-19 outbreak is well-acknowledged and disappointing. Meanwhile, after a troubled and misleading start, Beijing's stringent measures have proven effective and successful. Some Western media argue that a grim future of liberal democracy lurks if it cannot offer essential public benefits.

In this politically volatile world, it is easy for individuals to attribute ideology to some inexplicable phenomena, resulting in some excessive concerns and unwise conclusions. In fact, other democracies, such as Australia, New Zealand and South Korea, have performed well in the management of the pandemic.

Using America's case to generalize about the future of democracy worldwide is conspicuously irrational. So, what is the rationale that has led to this disparity between the American and Chinese response?

When we peel off the ideological fog and dig into the governance of the Sino-American systems, all the beautiful slogans, such as the American dream and socialism with Chinese characteristics, gradually flow away, and the selection and structure of the ruling classes may potentially emerge: the American plutocracy versus Chinese meritocracy. Neither of them is defined by ideology but can apply to any system, which may substantially  influence the quality of the coronavirus response.

Plutocracy refers to a society that is ruled by the wealthy, which might sound absurd within the context of U.S. public beliefs, such as American self-made, universal suffrage. However, based on data from the U.S. Census Bureau, Branko Milanović summarized that "the United States is a country with a very skewed participation in elections, where 80 percent of people in the top income decile vote, compared with only 40 percent in the bottom decile." 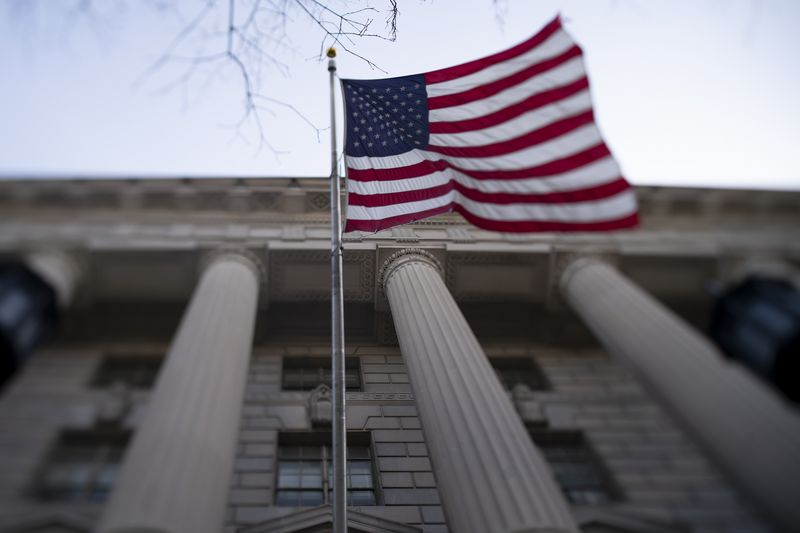 It is understandable that this phenomenon originates from the stronger civic consciousness of the more educated affluent since, nowadays, access to expensive American education has been increasingly associated with wealth rather than merit.

Furthermore, there are some concrete policies that are made to distance the impoverished from voting. The elections are usually held on a workday, and the polling booths are closed before 8 pm. How could you expect citizens who just finished their tiring, make-a-living day to have the desire and sensibility to vote?

Additionally, it is most bizarre that some politicians and media have successfully diverted the needy from concentrating on their own economic issues to fixating on more controversial and eye-catching topics such as immigration and abortion. We may never know if it is deliberately triggered, but it seems likely.

However, regardless of the intention, this consciousness war has successfully "masked the real shift of economic power toward the rich." Michael W. Kraus, Shai Davidai and A. David Nussbaum found that poor Americans are usually overoptimistic about their upward social mobility, underpinning my argument.

In the end, in the American plutocracy, what really matters is capital rather than ordinary peoples' lives. A pandemic-driven economic calamity has cut over 26 million jobs with unparalleled speed, while the stocks of 500 large market-capitalized American companies have just reached 16 percent off its high.

More directly, Wendell Potter, a former communications director at the insurance giant Cigna, clarified that due to the high cost "the health-care system in the United States is built for the elite," either the politically influential or economically wealthy. This plutocracy has worked well in the U.S. After all, if American voters dislike the incumbent administration, they could choose another one. However, the cycle may begin again because, eventually, capital matters.

In the Chinese case, after the political turmoil of the Cultural Revolution, Beijing has de-ideologized and has realized the importance of selecting high-quality leaders for future economic development. Daniel A Bell argues that "inspired by China's history of selecting officials by examination and recommendation and by the Singapore model, Beijing developed its sophisticated and comprehensive meritocracy for selecting and promoting political officials, involving decades of training and a battery of exams at different stages of their careers." Essentially, meritocracy refers to a society that is ruled by merit-based individuals rather than wealth or power. In China, this can be supported by the lifelong power path of several Chinese presidents, which took decades and various rigorous and ultra-competitive evaluations to achieve the pinnacle. Also, it is difficult to imagine that China will select a leader like Donald Trump, who has no political experience and relies on showmanship.

Furthermore, there might be a more realistic consideration behind its meritocracy. Due to the single-party state, party members clearly understand that if one day Chinese people are not satisfied with their performance, there will be serious consequences. To avoid this consequence, Beijing is very alert to the selection and structure of the Chinese ruling class, which requires merit-based officials who perform their duties well.

Also, the Sword of Damocles has led Beijing to focus on serving the Chinese people rather than capital, which, to some extent, resulted in the successful containment of the virus.

Ultimately, China's meritocracy is not perfect, and its flaws have been examined and revealed by the West. However, the point is that the Chinese system is a constantly evolving and learning process rather than a fixed model. As Bell states, "Even during this dark period of economic slowdown and increased repression, China still sends its public officials abroad to learn best practices."

There is no doubt that the U.S.' liberal democracy has made an enormous contribution to human civilization. However, as Mahbubani and Oliver Stuenkel summarized, the U.S. has been living in self-congratulatory and complacent hubris and America-centrism since the collapse of the Soviet Union, and refuses any potential revision, which led to the current plutocracy.

Indeed, we should have a world in which both sides learn from each other rather than quarrel about which one is more superior. If this can be achieved, both would be in a better place to serve their people, not only during the current COVID-19 situation but also for their future.