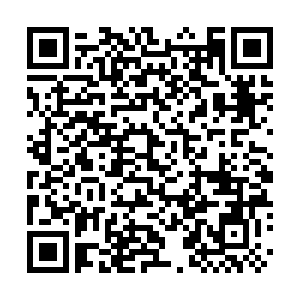 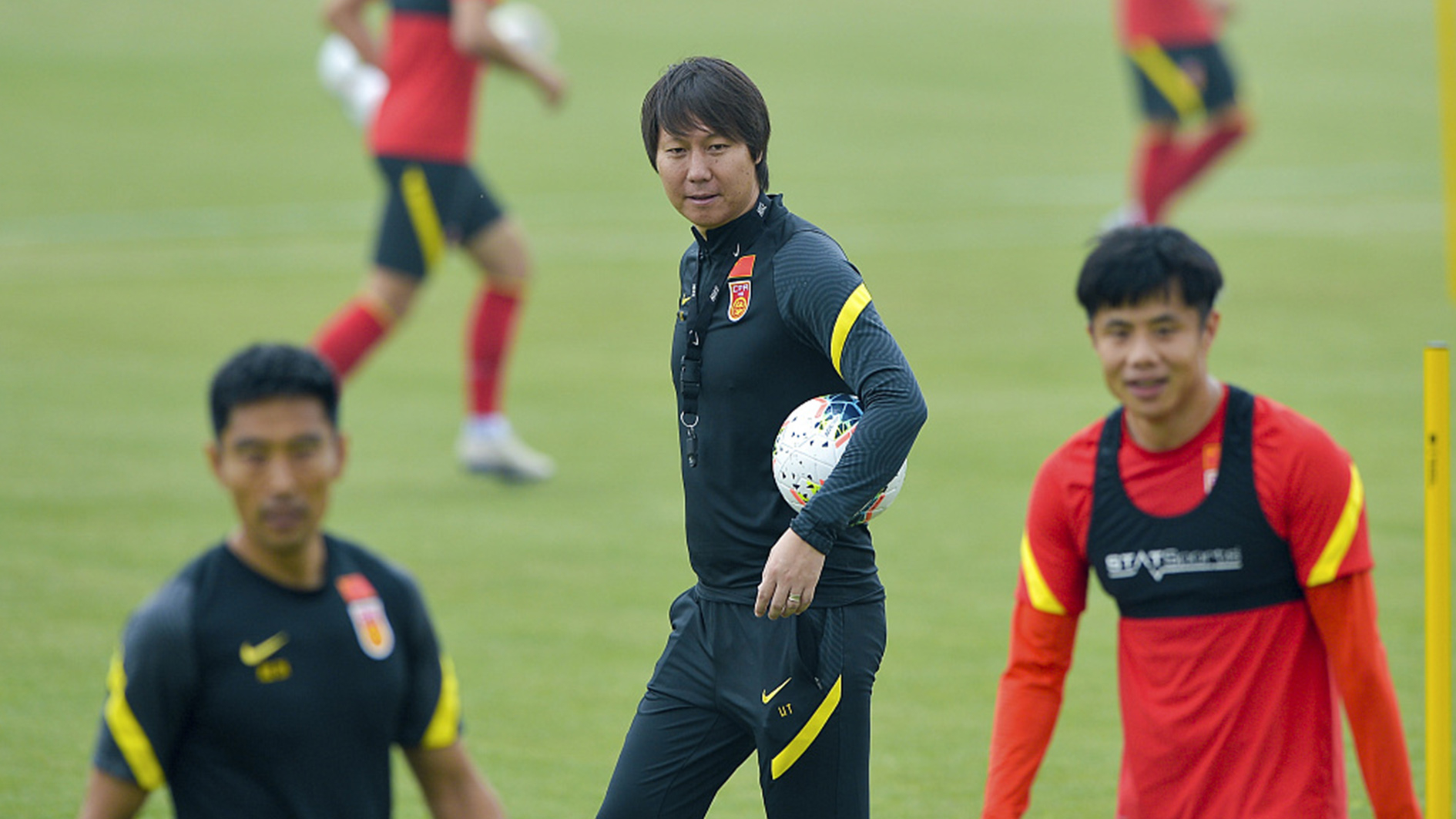 Given the uncertainties surrounding the COVID-19 pandemic, the dates for China's next qualifying matches for 2022 FIFA World Cup are still undecided, but the 27-man squad has started training in Shanghai under coach Li Tie for a duration of 17 days.

The first session is focused on basic techniques, as players from different clubs have recently undergone different types of training. The walls surrounding the training ground bear a large slogan: "Tie Together," as a way to buck up the team for which the remaining qualifiers are crucial.

"The door of the national team is always open for talented players that want to fight for our country; it doesn't matter if they are Chinese or naturalized players. They all face fierce competition once they come here, and I hope there can be a positive competitive atmosphere in the team," said coach Li.

"We will have at least three similar players in each position, and the final squad will depend on their performance. There will be two friendlies against Shanghai SIPG and Shanghai Shenhua on the 21st and 26th. I will try out different formations in these games to find the best squad. The players can also get familiar with our way of playing in these games. So each and every player has to give their best during the training sessions."

China is currently ranked second in Group A with a record of two wins, one draw and one defeat. The Philippines has the same record. The top finisher in each of the eight groups will advance to the last 12, as well as four best second-placed teams.

China still has four games to play, and the players have to fight for every point. China has added a newly naturalized player, Brazilian born Aloisio Goncalves from Guangzhou Evergrande, now known in Chinese as Luo Guofu, who joins the team for the first time.

Li said the closed training will include two friendlies, and he will try out different formations according to the players' performances.