China's CPI growth falls back to 3.3% as production returns to normal
By Chen Yurong and Yao Nian 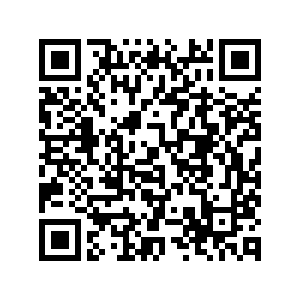 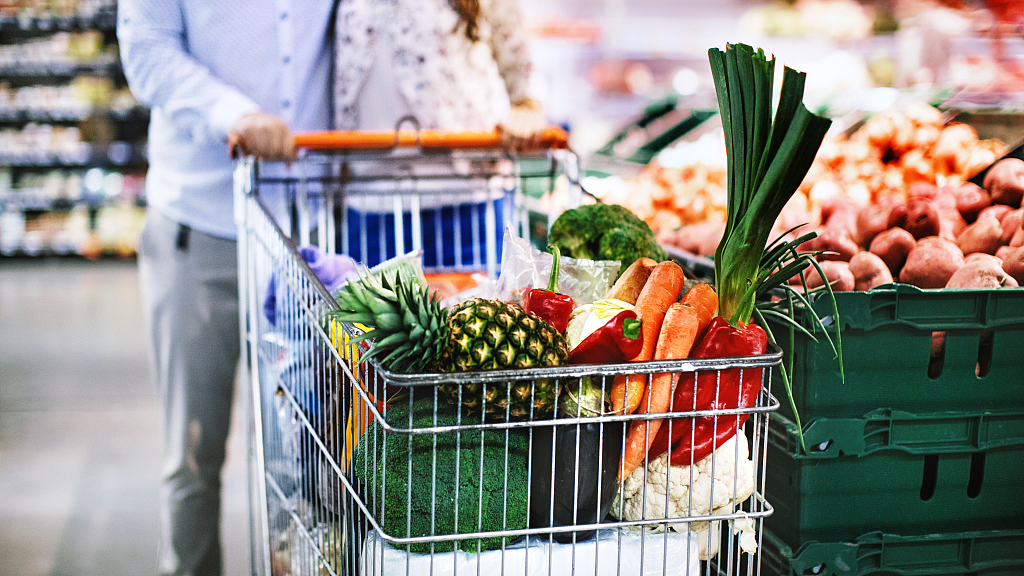 China's inflation further slowed in April, with its main gauge, the consumer price index (CPI), registering a year-on-year rise of 3.3 percent, 0.9 percent lower than in March, contributed by a faster decline of oil prices and pork prices.

The CPI stood at the lowest end of the market's expectation. According to a survey by Chinese business publication Caixin earlier, economists from 16 surveyed institutions generally believed that the CPI growth rate would continue to fall in April, and expected that the number would fall somewhere between 3.3 to 4 percent, with the mean and median standing at 3.6 percent. The figure is also weaker than the estimation of 3.8 percent by Nomura Securities.

Compared to the previous month, food prices, which account for nearly one-third of weighting in the CPI, fell by 3 percent, non-food prices fell by 0.2 percent, driven partially by falling costs of transport; consumer goods prices fell by 1.3 percent, and service prices remained flat. 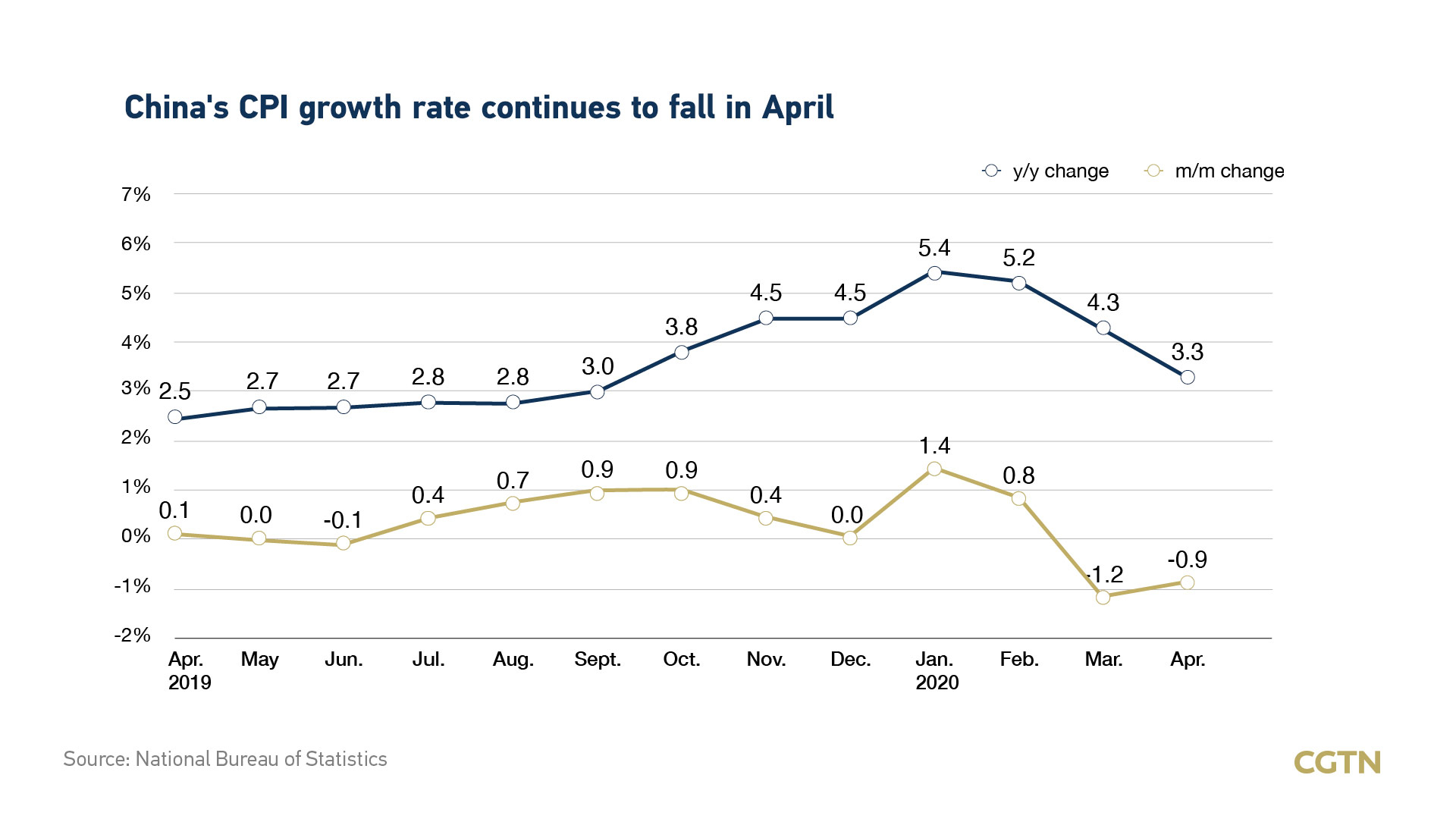 Food prices remained the main driver of consumer inflation in April, while its growth rate bounced back from March's 18.3 percent to 14.8 percent, mainly led by pork price inflation declining to 96.9 percent in April from 116.4 percent in March.

In breakdown, vegetable prices fell 8 percent from a month earlier over rising supplies as the weather warms, and pork prices continued to retreat amid recovering hog production. Prices of the staple meat in China dropped 7.6 percent in April from March.

"The food price is falling because the government has carried out supportive measures for farmers and helped them solve logistics problems to sell farm produce in retail sectors," Chen Fengying, a research fellow with the China Institutes of Contemporary International Relations, told CGTN.

Affected by the COVID-19 outbreak, sales of fresh farm produce have felt the pinch of blocked transport and sales channels in the previous months. The government has offered subsidies to farmers, as well as given priority to the purchase and delivery of farm produce.

E-commerce platforms like Taobao, JD and Pinduoduo have also opened up an anti-epidemic farm produce section to help farmers weather the impact. Meanwhile, livestream shopping boomed as a new way to spur sales of farm produce.

Nomura Securities attributed the drop in China's CPI growth rate to a faster decline of pork prices and oil prices due to reduced consumption demand, according to a macro analysis report shared with CGTN.

"The declining pork prices reflect China's pig farming is forming a scale effect, which will reduce costs for pig farmers. Imports of pork have little impact on the index," Chen told CGTN.

Speaking of oil prices, Chen said "consumers can still reap some benefits from the falling oil prices, despite that China has set a floor price for oil at 40 U.S. dollars per barrel. However, the oil price meltdown is bad for the economy due to the supply glut."

"The drop in international oil prices will help reduce costs for producers, because nearly two-thirds of the country's oil demand is from imports. And it will give more room for the central bank to adopt more flexible monetary policies. However, the oil price meltdown has imposed great pressure on the domestic oil giants," Bai Ming, deputy director of the international market research institute of Chinese Academy of International Trade and Economic Cooperation, told CGTN.

Against this backdrop, domestic production and supply are recovering rapidly, analysts with Hua Chuang Securities predict that in terms of food prices, due to the continuous recovery of hog production capacity since October last year, the price of pigs will fall faster in the second half of this year.

In addition, fruit prices will also fall faster year-on-year in the mid-year, which will help CPI fall back. This year's CPI is expected to show a downtrend, with the annual average around 3 percent.

Nomura Securities echoed the idea of a downward-going hog price, saying that the increasingly higher base for pork prices should exert further downward pressure on headline CPI inflation in coming months.

"Falling CPI inflation will provide Beijing more policy space to roll out stimulus measures to offset the impact of COVID-19 on the economy," said Nomura Securities.

However, Nomura Securities added that "the restoration of all highway tolls across the entire country from 6 May, the gradual recovery of catering businesses and the export bans introduced by some major food exporters could add some inflationary pressure."

Is the aviation industry coming back?

Figures from the CPI also reflected an increasing demand for traveling, with flight ticket prices raised by 5.6 percent on a monthly basis.

"The rising prices for flight tickets show that passengers' confidence in air traveling is back. Although the government has launched supportive policies for airline companies, it has hoped to rely on market-oriented measures to help them survive," Chen said.

However, Bai disagreed with Chen, saying: "The rising ticket prices cannot reflect the recovery of the aviation industry, and the prices for domestic flight tickets are still very low. It is a technical reaction toward the index, because increasing international air tickets account for a large proportion of the index." 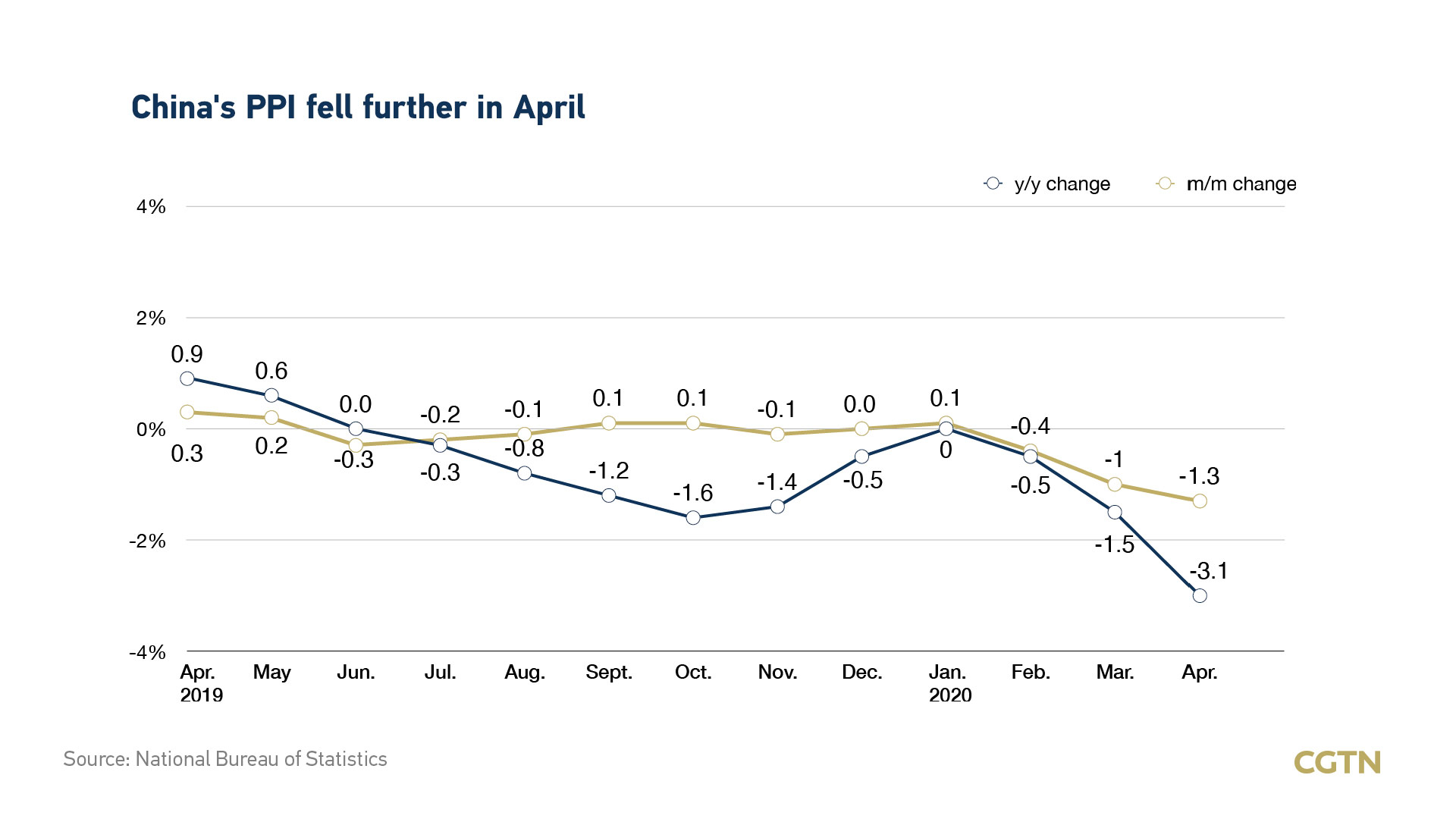 The producer price index (PPI), which measures the average changes in prices received by domestic producers for their output, expanded its deceleration in growth rate in April and registered a decrease of 3.1 percent, down 1.2 percent from the previous month.

According to Nomura Securities, the weaker-﻿than-﻿expected PPI dropped primarily due to falling prices of oil and other raw materials.

"PPI declines are widening, indicating that the demand is still abnormal and production is still facing difficulties. The cancellation of orders has a great impact on producers," Chen said.

"The PPI shows a difficult time for businesses now. Businesses have to move excess inventories and reduce capitals on producing goods, and therefore provide a foundation for CPI to ease," Bai added.