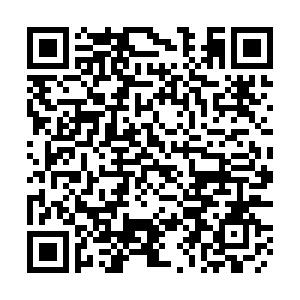 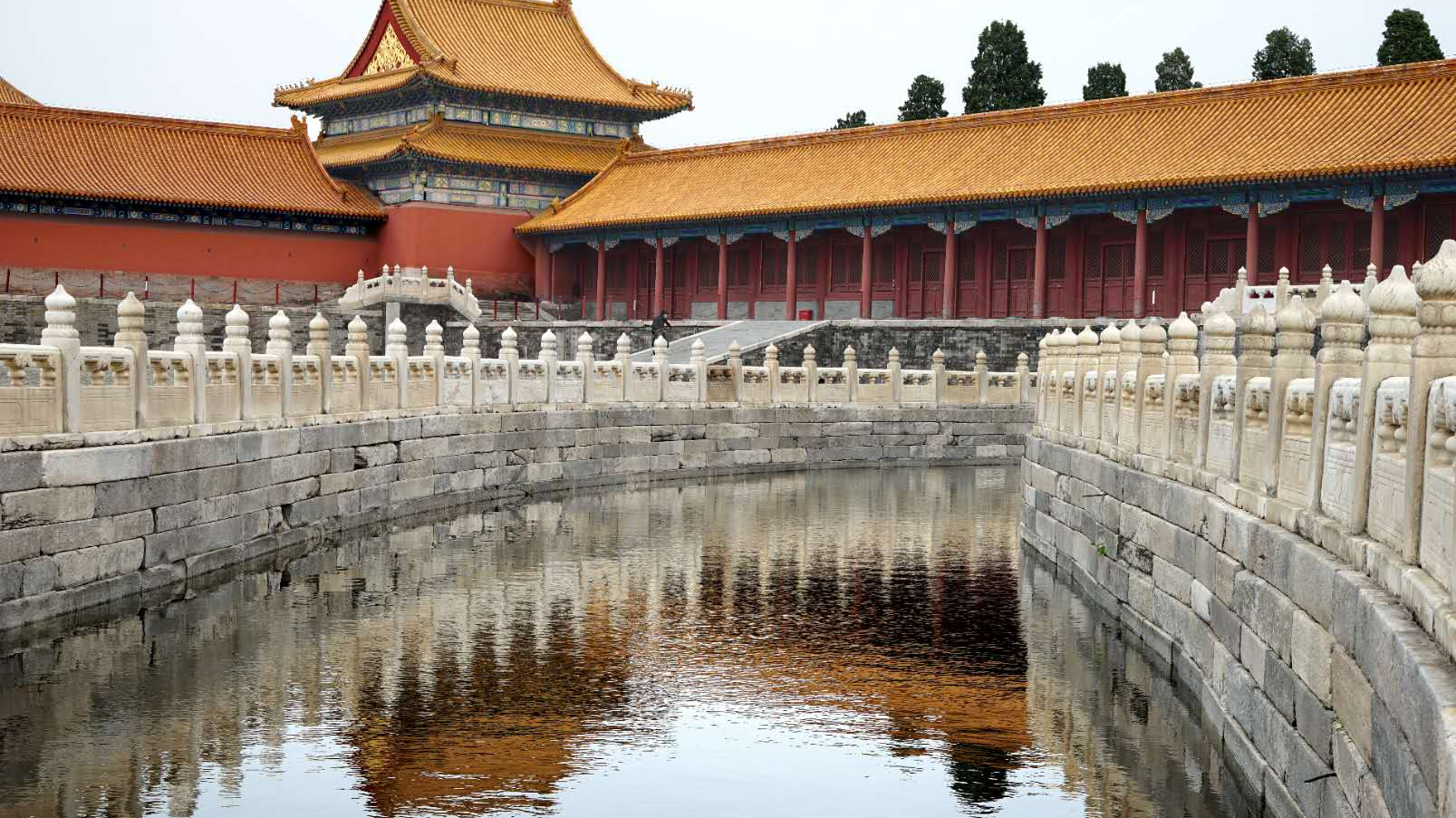 China's Palace Museum, also known as the Forbidden City, will increase its daily cap from 5,000 to 8,000, according to a recent notice.

Visitors still need to make reservations online, wear face masks and have their body temperatures checked before admission, according to the notice.

The Palace Museum partially reopened on May 1, the first day of China's five-day May Day holiday, after it was closed on January 25 to curb the spread of the novel coronavirus.

This year marks the 600th anniversary of the Forbidden City. The Palace Museum was built on the base of the former imperial compound in 1925.