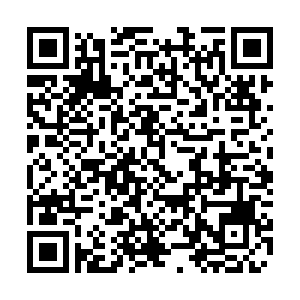 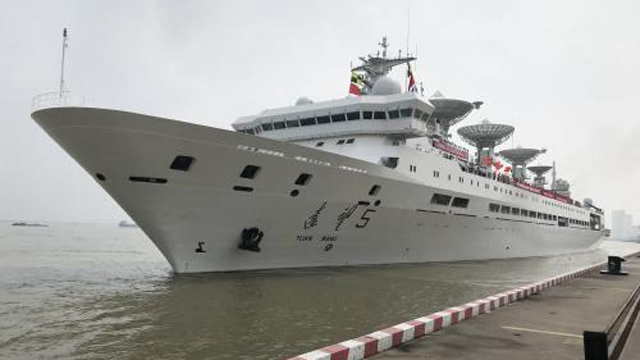 China's spacecraft-tracking ship Yuanwang-5, responsible for the maritime tracking and measuring mission for the launch of the country's Long March-5B rocket, returned to the dock from the Pacific Ocean on Tuesday morning after finishing its mission.

The vessel has operated at sea for 81 days and safely navigated for more than 20,000 nautical miles.

Staff onboard carried out equipment maintenance and repair during the voyage, ruling out over 30 potential problems such as the failure of the power conversion module and the abnormal temperature of the generator bearing, which has guaranteed a sound maritime navigation and success of the mission.

Affected by the pandemic, disembarkation had been strictly controlled since the Spring Festival, according to Chen Xiaohua, head of Yuanwang-5.

During the 81-day voyage, no call at the port was made, and over 80 percent of the crew members did not disembark for more than 100 days. And for the first time, the members used local vessels to transport supplies and hoisted them onto the ship, realizing "zero contact" during the replenishment, said Chen.

After docking at the port, crew members will take a rest, and conduct equipment overhaul and replenish spare parts for future tasks including explorations to Mars and the Moon.