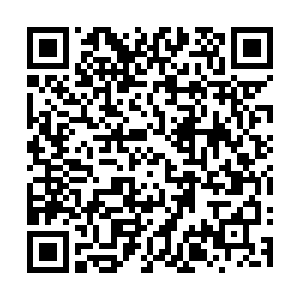 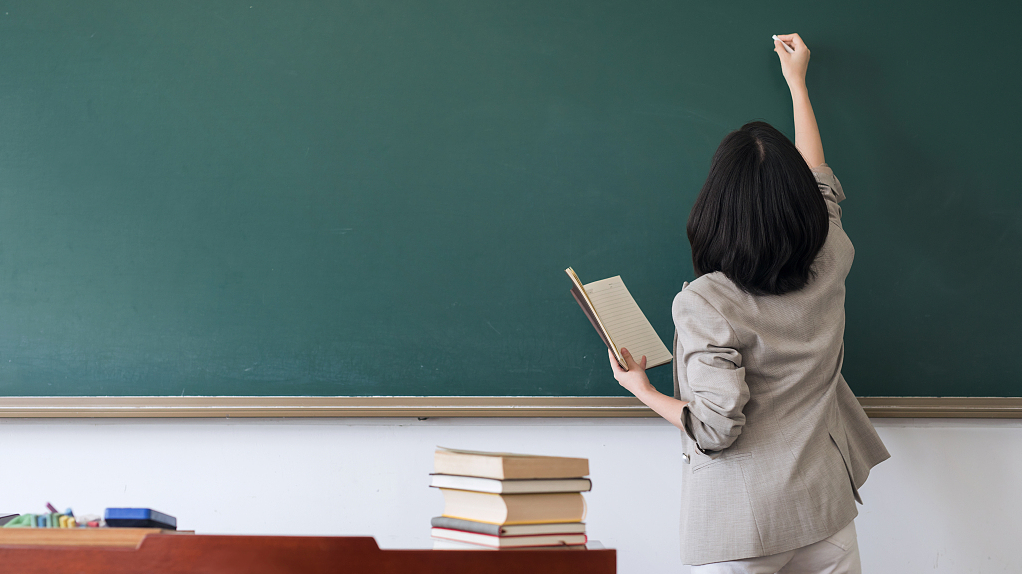 China is working on further bridging the educational gap between urban and rural areas by sending more teachers to rural schools and more rural students into key universities.

China will recruit 105,000 college graduates to teach in impoverished rural schools included in the nine-year compulsory education program across the country's central and western regions this year, according to a notice jointly released by the Ministry of Education and Ministry of Finance.

The move is part of a national program to enhance the rural teaching force and boost rural revitalization through better education, said the press release.

This year, the recruitment will not set the professional teaching certificate as a restrictive qualification, said the notice, adding that it will tilt in favor of graduates from Hubei Province and universities in Hubei.

Also, new teachers hired with the program will be primarily sent to schools in extremely poor areas and rural places seriously affected by the COVID-19 epidemic.

The Ministry of Finance pledged to earmark special funds to subsidize salaries for teachers recruited under the program.

The year 2020 marked the 15th anniversary of the initiation of the program.

On the other hand, China's Ministry of Education has made arrangements for more students from rural and poor areas to be admitted to major universities, according to a circular on the website of the ministry.

The ministry required universities and colleges to promote the project among students.

Students from designated impoverished counties that have been lifted out of poverty are still eligible to apply for this year's project, according to the circular.

Since its launch in 2012, the project has helped nearly 600,000 students from impoverished households enter key universities and colleges, said an official with the ministry on Tuesday.