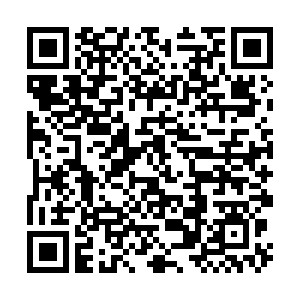 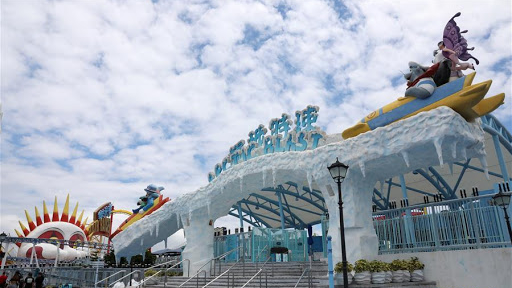 The proposed emergency aid package will be reviewed in the Special Administrative Region's legislature Friday, determining whether the 43-year-old theme park will continue to stop operations due to the coronavirus.

The government had considered to inject 10.64 billion Hong Kong dollars to the government-owned amusement park back in January for longer-term renovation. However, the city's Secretary for Commerce and Economic Development, Edward Yau Tang-wah, said on Monday that officials had changed their plans because of the pandemic, which has changed the government's plan on allocating public funds.

"The challenges faced by Ocean Park are unprecedented," Yau said. "Without the aid, the park will not be able to survive."

Ocean Park, along with Hong Kong Disneyland, has been closed since January 26 due to the COVID-19 outbreak.