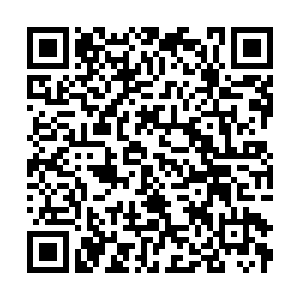 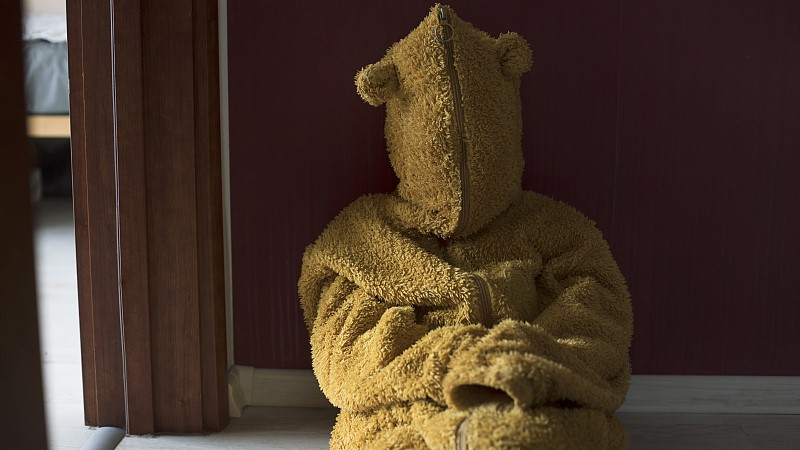 Enforced isolation may be necessary to stop the spread of COVID-19, but it is not yet known what the mental health effects of such prolonged social distancing and global turmoil will be.

A new study announced on Tuesday, led by researchers from Australia's University of New South Wales, aims to track the combined psychological impacts of the COVID-19 pandemic – social isolation and existential threat – and discover who is most at risk.

Hoping to recruit around 3,000 people from Australia, the U.K and U.S., the study will ask participants aged 11 and up to evaluate their mood before and after COVID-19, and over coming months will record changes in their social networks and test cognitive function.

The study's chief investigator, Dr Susanne Schweizer from UNSW's School of Psychology told Xinhua that the cognitive impact of COVID-19 may last well beyond the duration of the pandemic, and that some groups would likely be more impacted than others.

"I do think that it will vary across people. I think for most people who have just been asked to social distance and who didn't have any additional negative consequences from the virus, the effects may be rather short lived," she said.

"But, if it has also come with economic consequences, or in regions where the infection rates were higher and there was a substantial threat to physical well-being, I think the effects are going to be more protracted."

One group who Schweizer says are of particular interest to the study are young people, who prior to the pandemic were in a developmental period of seeking freedom from their families for the first time and interacting more with peers.

"If you all of a sudden tell them, 'you can't go out, you have to stay at home,' we expect that would have a really detrimental effect on young people," Schweizer said.

The study will explore to what extent online activities and engagement with peers in the virtual space has mitigated those effects.

"We're looking at, have they actually been really resilient in the way they've handled this and have they been able to sort of seamlessly transition to taking their social environment online, to a much greater extent than adults for example," Schweizer said.

Pregnant women are also considered to be more vulnerable to the effects of heightened mental stress, which can compound after giving birth and lead to poorer cognitive development in newborns.

"Through this study, we want to investigate what the consequences of this pandemic are on the mother and child – so that we can respond to their mental health needs now and in the future," Schweizer said.

Online surveys will be conducted to assess mood and social circumstances before and after the pandemic, as well as a cognition test, with a similar but shorter survey being conducted in three months time and again in six months.