Is McCarthyism making a comeback in the U.S.?
The Point with Liu Xin 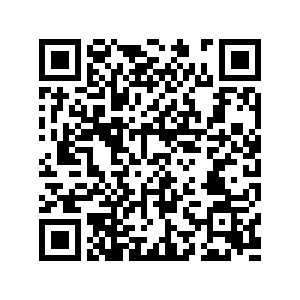 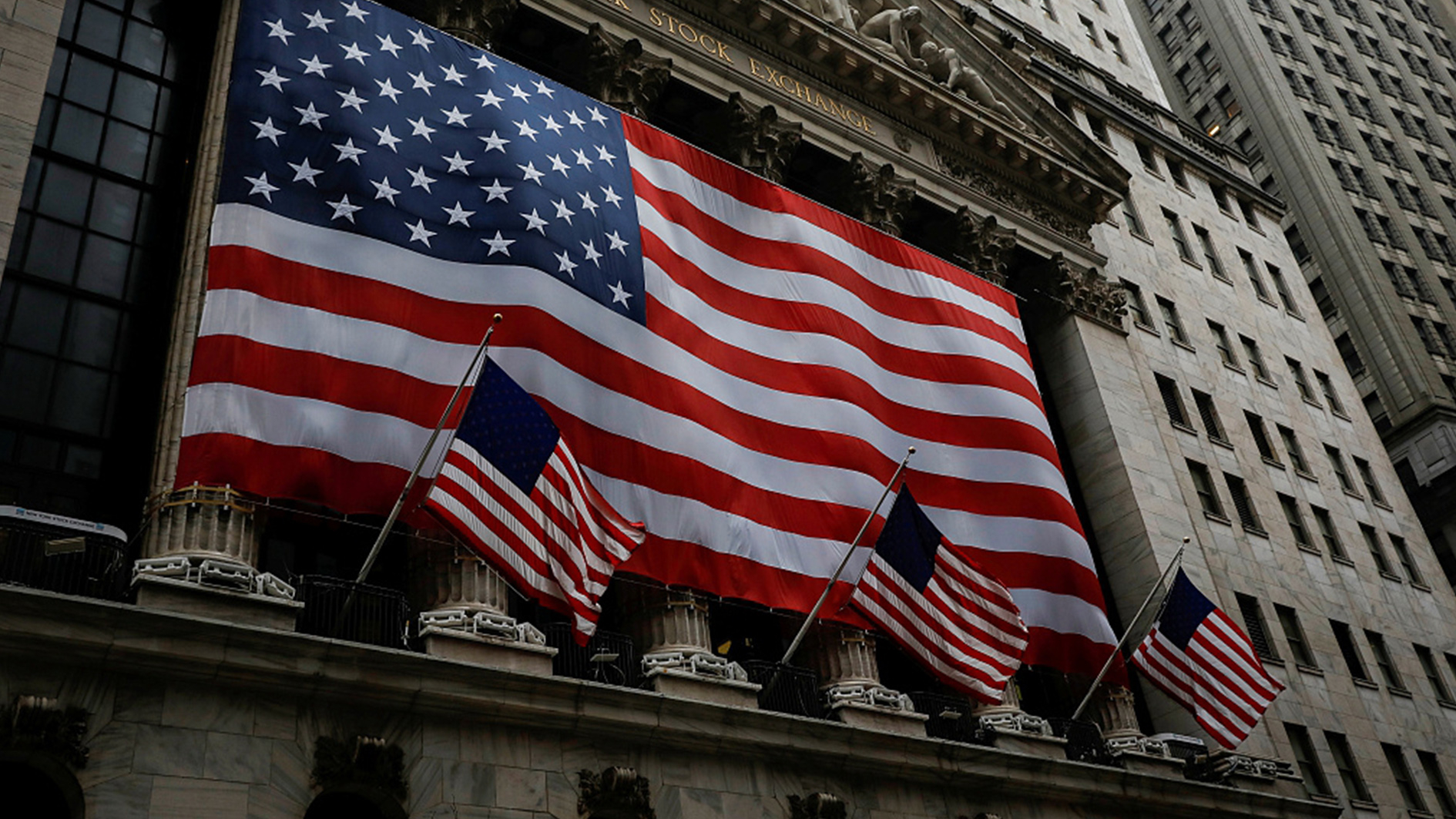 Anti-China rhetoric in the U.S. today is reminiscent of the McCarthy era and Hitler in 1930s Germany, says the former U.S. Ambassador to China, Max Baucus.

In McCarthy's case, it's more anti-communism, and riling people up, making people believe things that really were not true.

Baucus said that the U.S. government today, and the White House, and some in Congress, are making statements against China, that are so over the top, so hypocritical, they are based, some of them, not on facts, or they are based on facts but sheer demagogy. That's what McCarthy did in the 1950s, he was a proper demagogue.

"I'm trying to say right-thinking people who want to talk about the facts, who care about relationships, speak up. Then we can have discussion based on facts but not on demagogy."