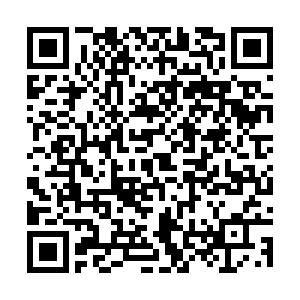 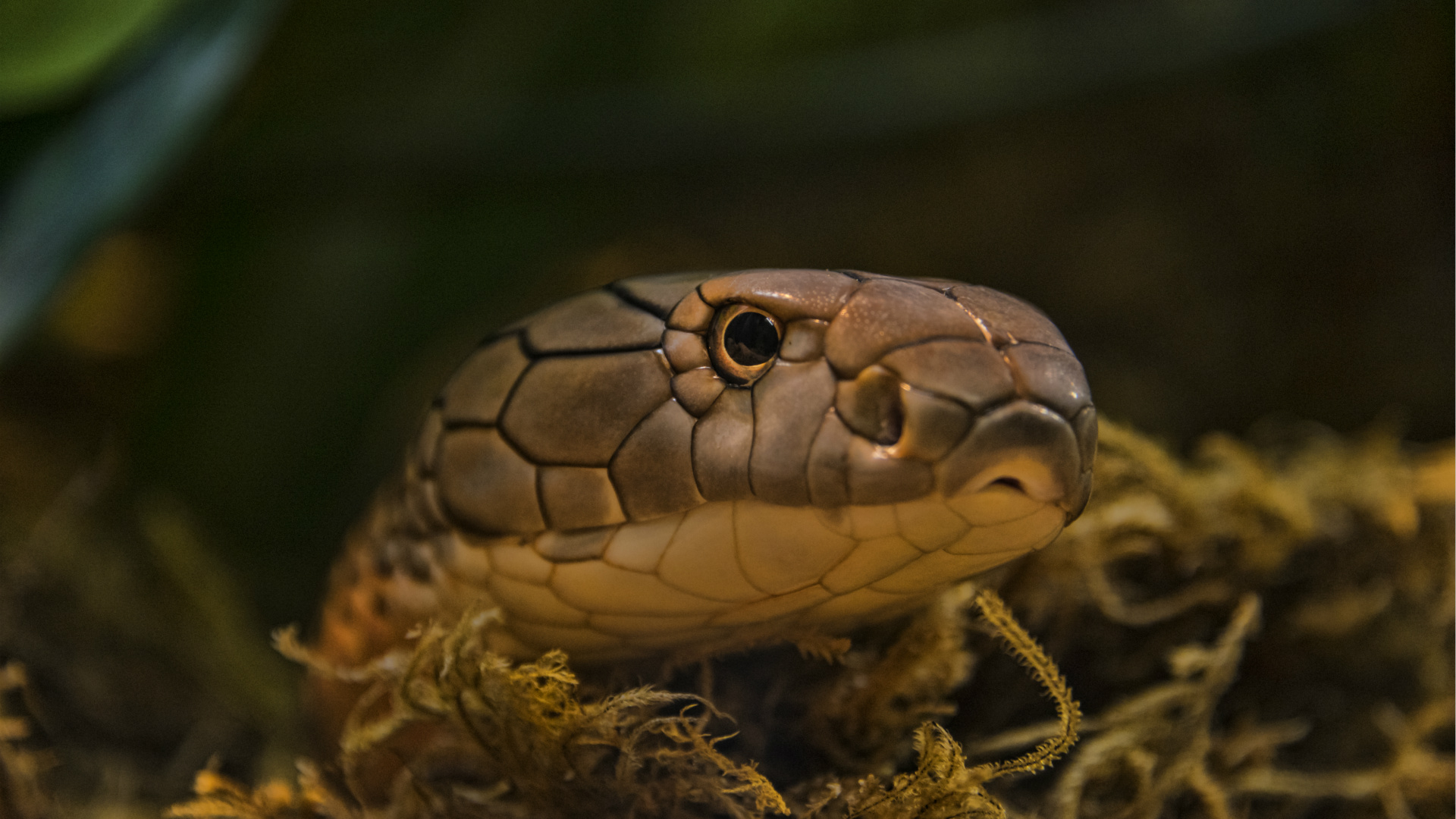 On May 9, 2020, a farmer reported to the police that he found a huge snake trapped in a web in his hennery in Guantian Village, Jiangchuan District of Yuxi City, southwest China's Yunnan Province.

After receiving the call, local fire crews and forestry policemen went to take care of the situation. The snake was identified as a king cobra, one of the most dangerous snakes in the world because of its fatal venom. Due to population decline, it is listed as "vulnerable" by the IUCN and is under first-class protection in Yunnan Province.

Following the instructions of experts, firemen carefully cut the web that trapped the head of the king cobra and released it back to the wild.