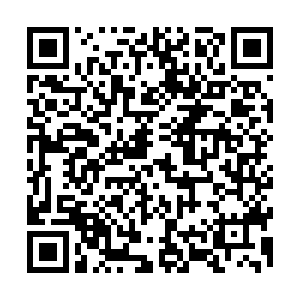 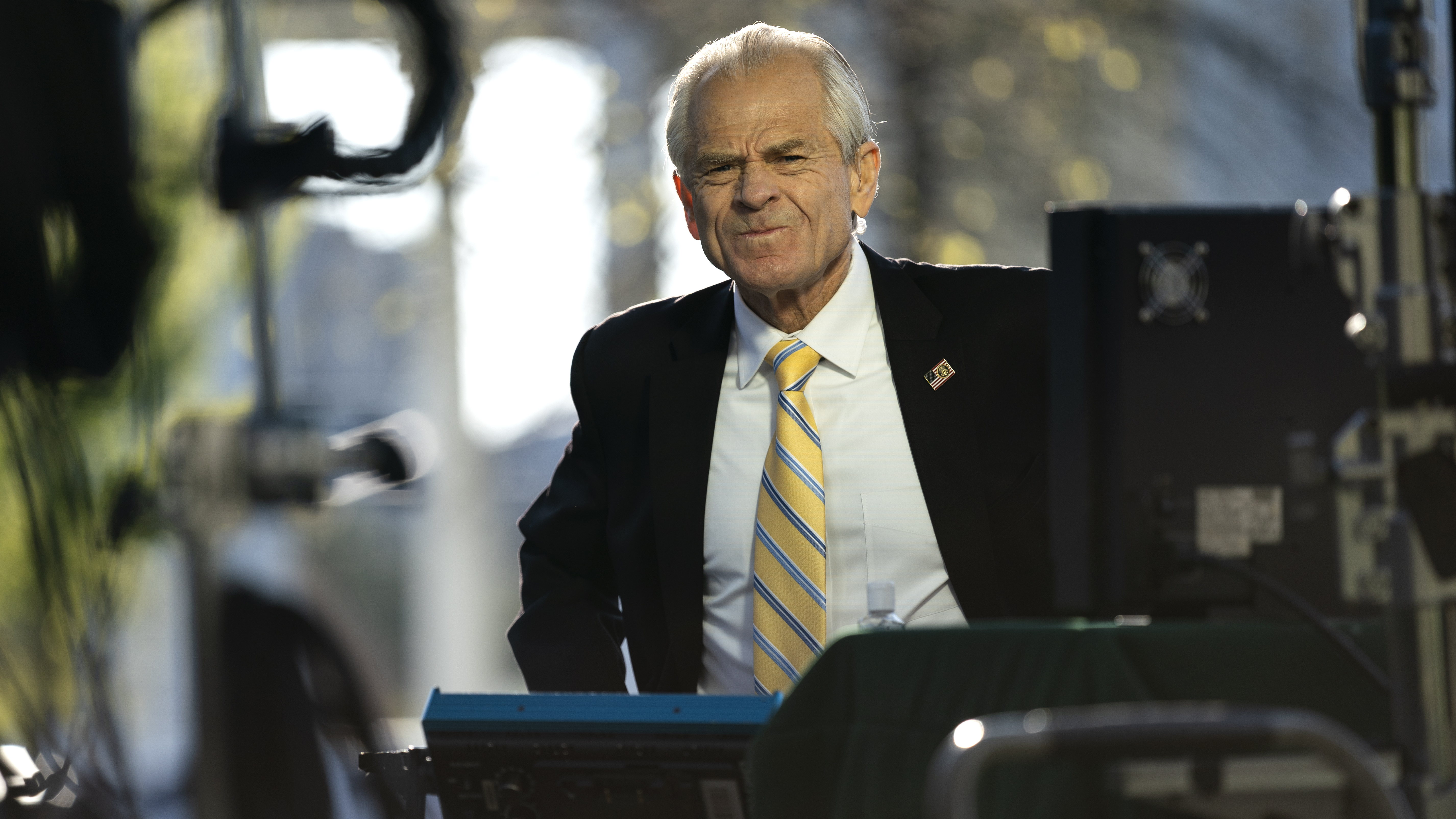 White House trade advisor Peter Navarro startled the entire world when he recklessly claimed that the U.S. is at "war" with China. The notorious anti-China hawk's exact words were: "We are at war, make no mistake about that. The Chinese unleashed a virus on the world." This extreme rhetoric is a new low for the Trump Administration, which has invested its country's soft power almost exclusively towards the mission of blaming China for the COVID-19 pandemic, and raises very serious questions about the future of bilateral relations.

China has consistently rebuffed the U.S. accusations by providing a plethora of evidence proving that it promptly informed the World Health Organization (WHO) about the novel coronavirus and did its utmost to prevent the contagion from spreading beyond its borders. Nevertheless, American officials are obsessed with blaming it for the disease so as to push its information warfare narrative that the country should supposedly pay "reparations" to the international community for the damage that COVID-19 caused across the world.

Spreading the far-right conspiracy theory that "the Chinese unleashed a virus on the world" is unprecedentedly dangerous because it implies that it was China which committed an act of war against everyone else and that other countries are therefore legally justified in defending themselves in accordance with the UN Charter. This is a gross perversion of international law that also ominously hints that the U.S. is might be plotting some kind of asymmetrical action against China under the guise of self-defense.

For example, there's been talk in the media about the imposition of new tariffs against the country, which would in practice constitute sanctions in this tense contemporary context. In addition, a New York Times recent report about the U.S.' potentially forthcoming allegations of cyber-espionage against China made mention of how the American security services hacked Russia in response to the now-debunked allegations that Moscow meddled in the 2016 elections. The U.S. might therefore be planning something similar against China. 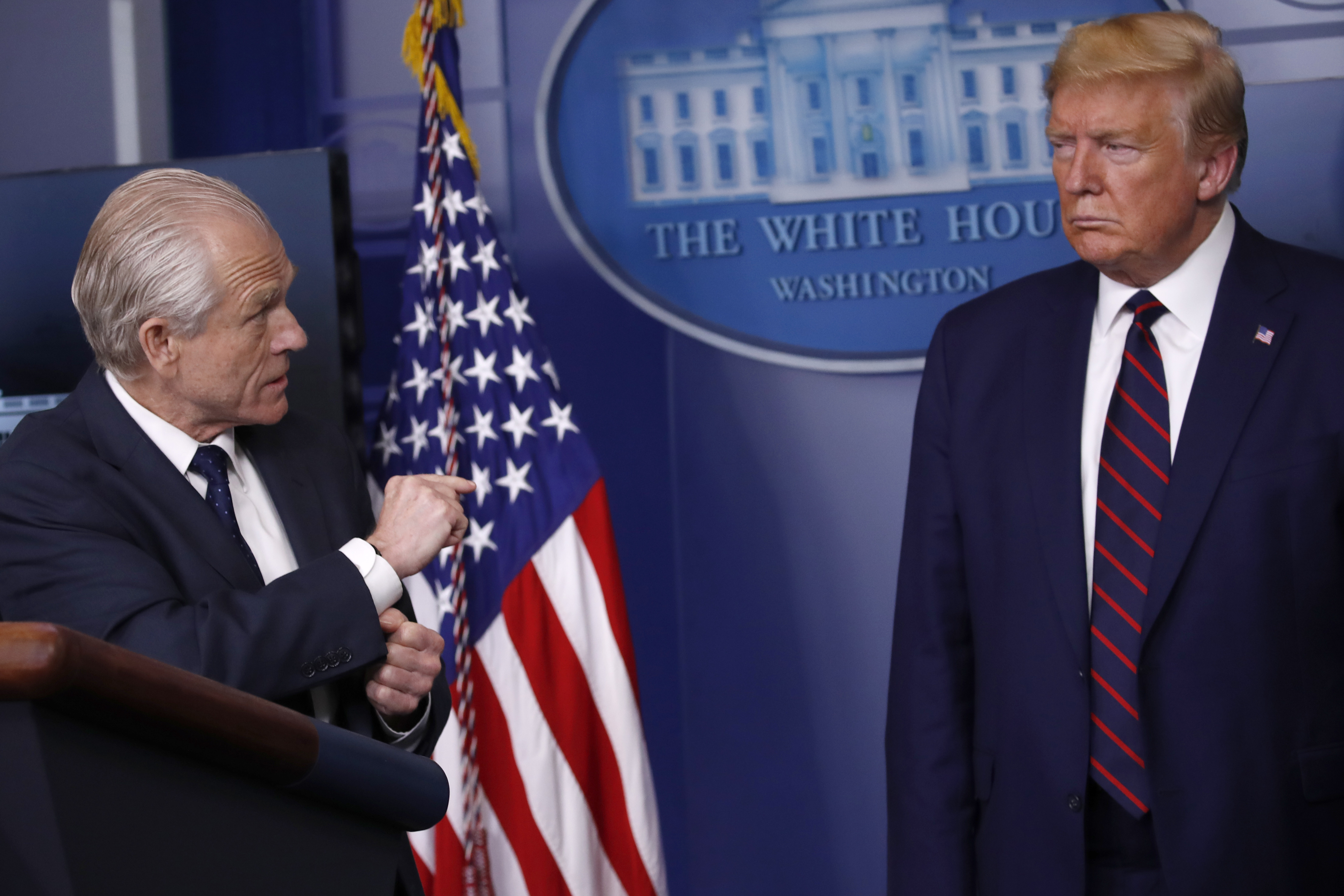 Peter Navarro gestures to President Donald Trump as he speaks about the coronavirus in the James Brady Press Briefing Room of the White House in Washington, April 2, 2020. /AP

Peter Navarro gestures to President Donald Trump as he speaks about the coronavirus in the James Brady Press Briefing Room of the White House in Washington, April 2, 2020. /AP

For all of Navarro's bluster about "war," however, it is unrealistic to expect the U.S. to engage in kinetic action against China, or in other words, a conventional shooting war. Rather, the "hybrid war" that American officials are so fond of groundlessly accusing Russia of waging will likely be relied on instead. What's meant by this is unconventional, non-kinetic actions such as hacking, information warfare, economic destabilization, arming proxy actors, and conventional shows of military force for intimidation purposes.

Put into a relevant context, this could take the form of the U.S. attempting to hack into Chinese institutions, continuing to propagate entirely false accusations against China, the imposition of new tariffs, exporting offensive weaponry to the states engaged in territorial disputes with China, and continuing the U.S. Navy's so-called "Freedom of Navigation Operations" (FONOP) through the South China Sea. For the most part, the U.S. is already doing a lot of this; but it presents its actions as defensive instead of offensive.

Therein lies the significance of Navarro's quip about the U.S. allegedly being "at war" with China. It's become practically impossible for the U.S. to deny its offensive actions against China, which is why it's attempting to shift the global narrative by acknowledging everything that it's accused of but wrongly presenting it as a response to China in order to deflect criticism on the false basis that it's defending itself. Looked at in another way, the U.S. has been caught red-handed trying to stir up trouble with China, so now it's trying to make excuses for itself.

That said, resorting to such reckless rhetoric as claiming that the U.S. is "at war" with China because "the Chinese unleashed a virus on the world" runs the risk of ruining bilateral relations. Their ties are more complex than ever given the Trump Administration's irresponsible statements since the beginning of the year, but they're still crucial for maintaining global stability during these uncertain times. Anything that worsens their relations, such as Navarro's rhetoric, is therefore against both of their true interests and the rest of the world's as well.