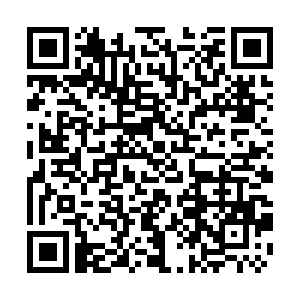 The driver in the car had his hands off the steering wheel – he could even play with his phone – while the car drove itself. This was one of the cutting-edge autonomous cars driven by Chinese autonomous vehicle startup Pony.ai. CGTN was among the first to test the car as at the company's R&D center in Yizhuang, the economic zone on the outskirts of Beijing.

We booked a test ride using a mini app on the phone. The law dictates there must be a safety driver at the wheel while the artificial intelligence (AI) takes control. The 10-minute journey to a nearby hotel was easy and smooth. On seat-mounted screens, we could see how the system sensed and categorized its surroundings, from delivery riders to speed bumps.

Mass shutdowns brought about by COVID-19 have given autonomous driving companies a bumpy ride; as all-important testing grounding to a halt for Chinese startup Pony.ai, the company had to suspend its fleet both in the U.S. and China.

But the company, which is based both in China and the U.S., is back on track in the race to create the world's first fully driverless car – and it is now ready to start passenger testing in the Chinese capital of Beijing. 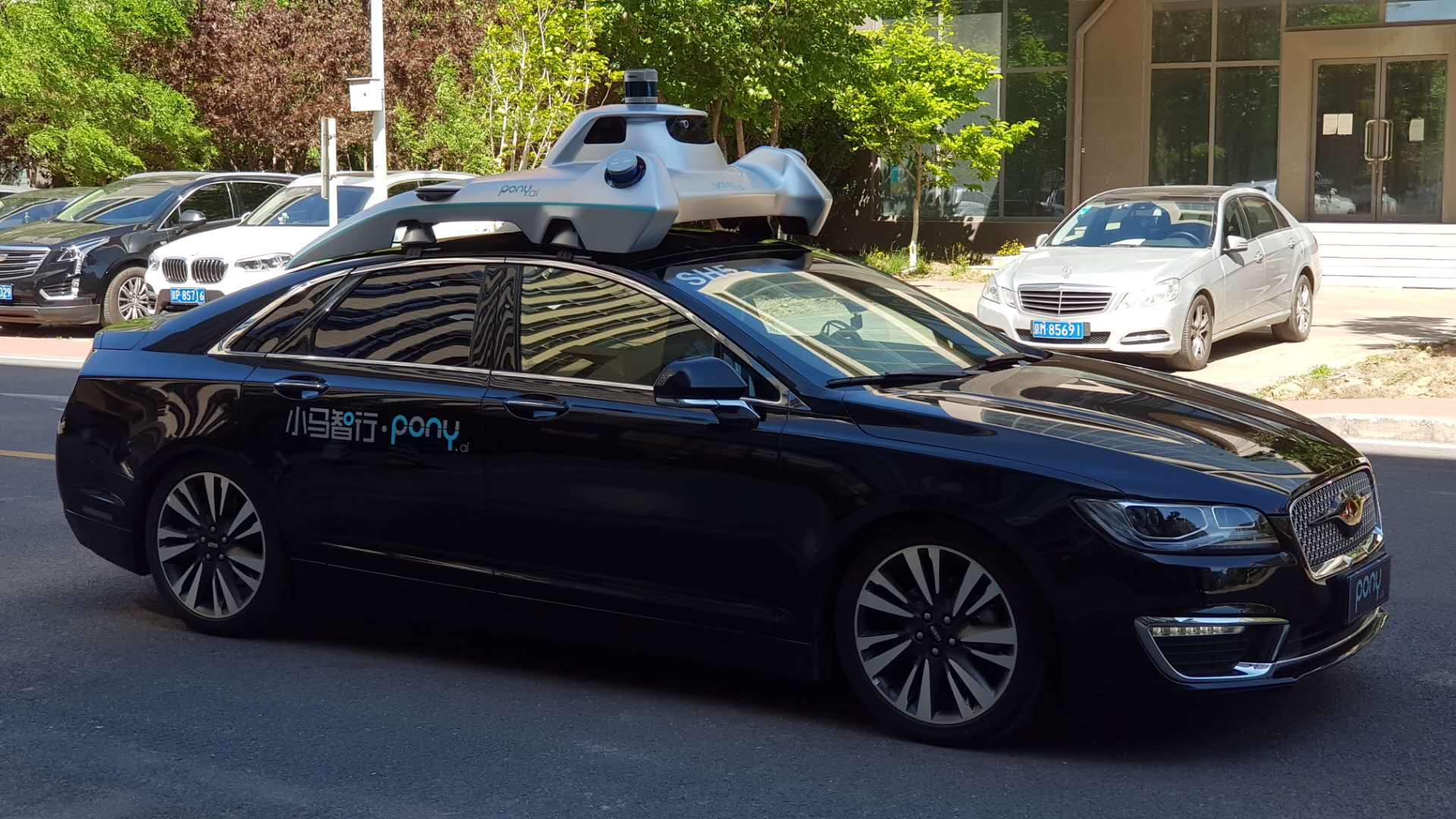 Pony.ai co-founder and CEO James Peng expressed confidence despite the global economic slowdown. "Autonomous driving is inevitable, and many automakers and tech giants will go into this, many of the startups will probably be good acquisition targets," he said in an interview with CGTN's Cheng Lei.

However, Peng admitted that some automakers and startups have been rethinking their investments, and consolidation will likely be a "norm down the road." "Because like any industry, at the nascent phases, there were too many companies that were formed, later on there will be consolidation," he said.

In February, Pony.ai raised 462 million U.S. dollars, the bulk coming from Toyota, which values the startup at over three billion U.S. dollars. Pony.ai is regarded among the top players in an industry of carmakers, technology firms and start-ups that include Google's Waymo, General Motors-backed Cruise, Tesla, and China search giant Baidu. Peng and his co-founding partner themselves were former Google and Baidu executives.

In an interview with CGTN, Tan Jing, a venture capitalist and former co-head of strategy and planning at Uber China, said the pandemic didn't slow down the raising of capital in the first quarter. "It's quite interesting that despite the pandemic capital raised this year didn't decrease this year, most capital went to the big names like Waymo and Pony.ai," said Tan.

Tan said that there could be some breakthroughs in the next two or three years, and points to China as having an edge with the government's emphasis on investments in the digital space.

Meanwhile, Peng said Pony.ai was also able to weather the pandemic better as it has been testing its vehicles in both China and the U.S.

"Because the situation in China was getting a lot better, we resumed testing. In terms of total mileage, we got even better numbers. It shows the resilience of our testing and our company. And also it shows that it is better to have operations in both the U.S. and China," said Peng. Pony.ai is among the first companies to pilot passenger-carrying robo-taxis in the U.S. and China, with a total fleet of about 100 cars. Pony.ai test drives, said Peng, have now logged more than two million kilometers of autonomous driving miles, doubling from one million in November 2019. Last year, the company was reportedly ranked only behind Baidu in terms of mileage accumulated. Peng also said that the company has been upgrading its "next generation" sensor technology.

"We are working on the next generation of our whole package, this will be a more integrated solution from the vehicle itself, all the sensors setup will be much better coverage with the surroundings, especially blindspots, than we are now," he said.

China's "new infrastructure" push — with spending estimated at one trillion yuan or 140 billion dollars in 2020 alone--is aimed at firing up the economy and Li Hengyu, Pony.ai's Beijing R&D Center site lead, expects the government push to help his industry.

McKinsey predicts that the global revenue from the autonomous-driving market could reach 1.6 trillion U.S. dollars in 2030. But the pandemic is delaying commercialization of self-driving cars to beyond 2025, from the previously optimistic 2022. Researchers say self-driving cars need to accumulate 17.7 billion kilometers of test data to ensure the safety of autonomous driving.