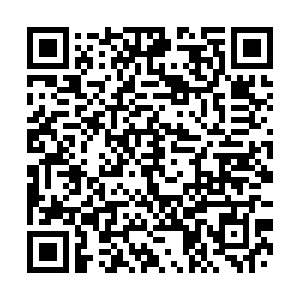 On February 2017, the Shanxi Transition and Comprehensive Reform Demonstration Zone was established based on integrating eight major enterprises, universities and research parks.

The total area of ​​the Demonstration Zone is about 600 square kilometers.