Should we worry about deflation in China?
By Xia Cheng 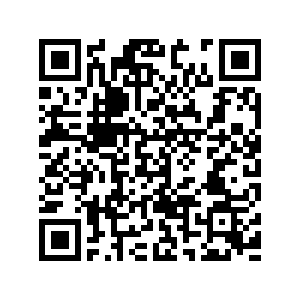 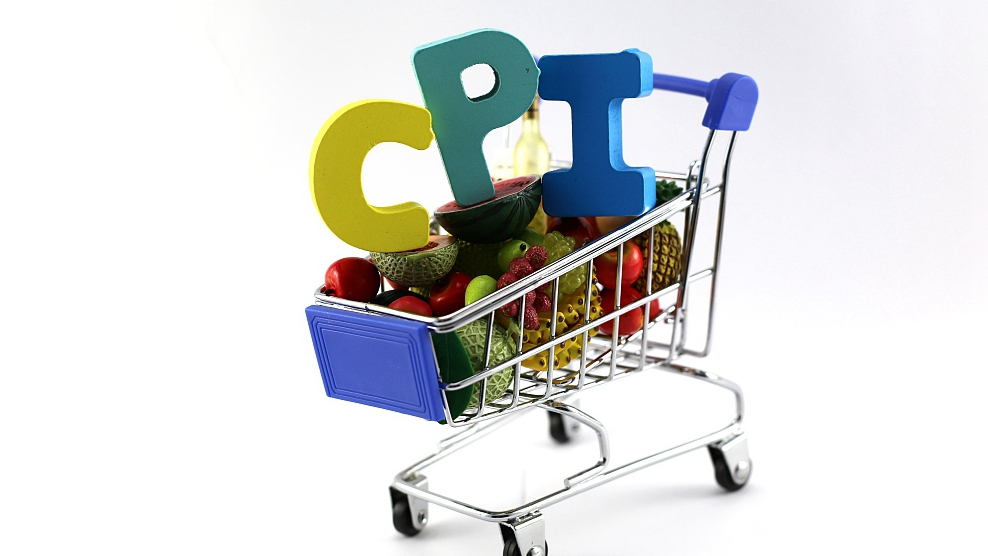 The consumer price index rose 3.3 percent in April from a year ago, less than expected. It was down one percentage point from March. The biggest trigger for recent consumer inflation spikes is the price of pork. However, the pork supply in China has been stabilizing since October. That's a huge relief for the consumer inflationary pressure. And supplies of other key groceries such as fruits and vegetables have also been recovering, easing food price inflation. The collapse of oil prices has dragged down the prices of many non-food products. So it seems there's not much reason for the CPI to go up further at this point.

But consumers have mixed feelings about their daily grocery shopping. I went to a Walmart near my office Tuesday morning and bumped into two skeptical consumers. A man, who was checking out fresh vegetables, said that he didn't find the food prices any different and some got cheaper just because they are in season. A woman who was shopping at the butchery section told me that she didn't really find pork any cheaper now than when the swine flu was more serious and it was not that easy to drag higher prices down anyway.

They were probably right about what's happening. Research firm the Economist Intelligence Unit (EIU) says that piglet prices, the six-month leading indicator for pork, rose to a historical high in April. And the EIU believes food inflation will stay high into at least October. So it is too early to say that China's consumer market has returned to an equilibrium after the months-long city lockdowns and store closures.

On the flip side, deflation concerns remain for the industrial sector. China's Producer Price Index fell 3.1 percent in April, the sharpest decline in four years. Analysts say the price slump in industrial products was due to the oil crash and pandemic induced factory closures. Pessimists believe that if the global supply chain fails to recover as quickly as expected, the demand for China's products will be subdued, dragging factory prices in China down even further. But those who are more optimistic, believe that China's factory prices will return to normal in May as fiscal stimulus kicks in.

As for monetary policy, which has been giving way to the more direct fiscal stimulus, the tone will be subtle. China's central bank is likely to keep tracking the loan prime rate, a reflection of commercial banks' loan interest rates. That's to adjust for liquidity in the economy. The more direct reserve requirement ratio cut measure could still be on the plate, only if China's economy continues to decline in the second quarter.