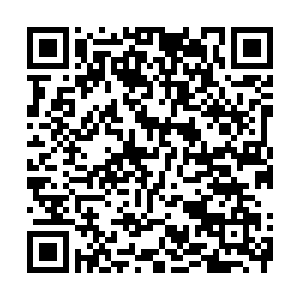 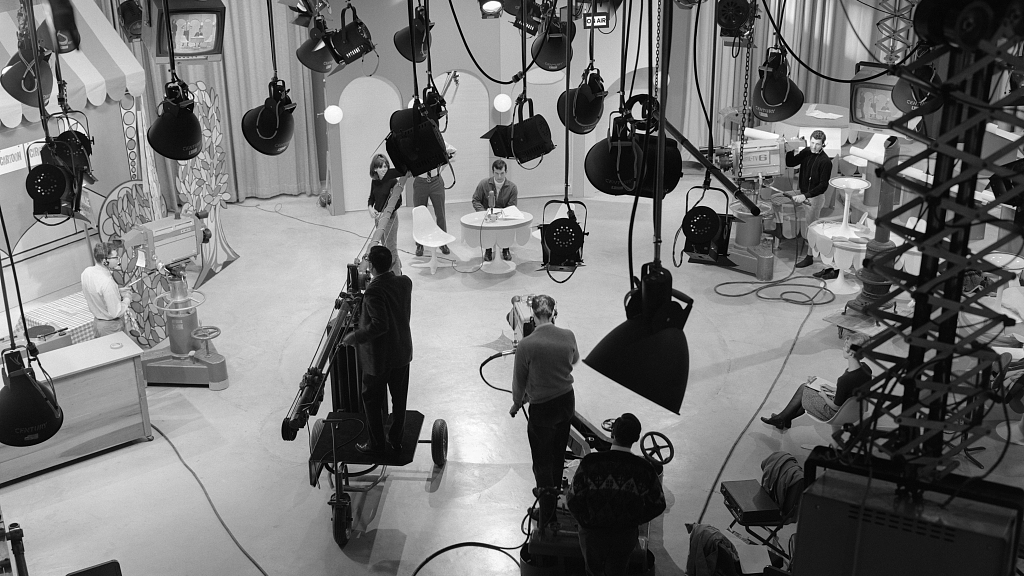 A celebrity virtual telethon organized to help New York charities assisting those hit by the coronavirus pandemic on Monday raised 115 million U.S. dollars in pledges. The hour-long "Rise Up New York!" event was presented by actress Tina Fey, who was emotional as she unveiled the figure at the end of the program.

"115 million dollars, what a great day for New York!" a tearful Fey said.

All of the donations will go to the Robin Hood association, which works with more than 250 associations to fight hunger and help the poorest to find accommodation or employment.

Since the start of coronavirus lockdown, 831,000 New Yorkers have registered as unemployed, nearly 10 percent of the population.

Stars including Mariah Carey, Bon Jovi, Sting and Billy Joel performed from home for the virtual telethon, organized with media group iHeartRadio and broadcast on several national and local television and radio stations.

"I know we're strong enough to get through this," Carey said. "We will rise again. We can do this together."

The five-time Grammy winner then performed a medley of her hits "Through the Rain" and "Make it Happen," supported by three backup singers joining her from their homes.

Jon Bon Jovi performed a slow acoustic version of his classic rock anthem "It's My Life" with the rest of the band joining him remotely.

"Piano Man" Joel adapted his "Miami 2017 (Seen the Lights Go Out on Broadway)" as the Empire State Building changed colors in sync with the music.

Joel has performed the 1976 song, which paints a grim picture of a post-apocalyptic New York which has collapsed, at a 9/11 benefit and for victims of Hurricane Sandy in 2012.