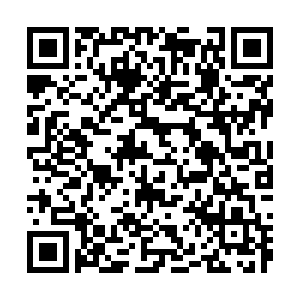 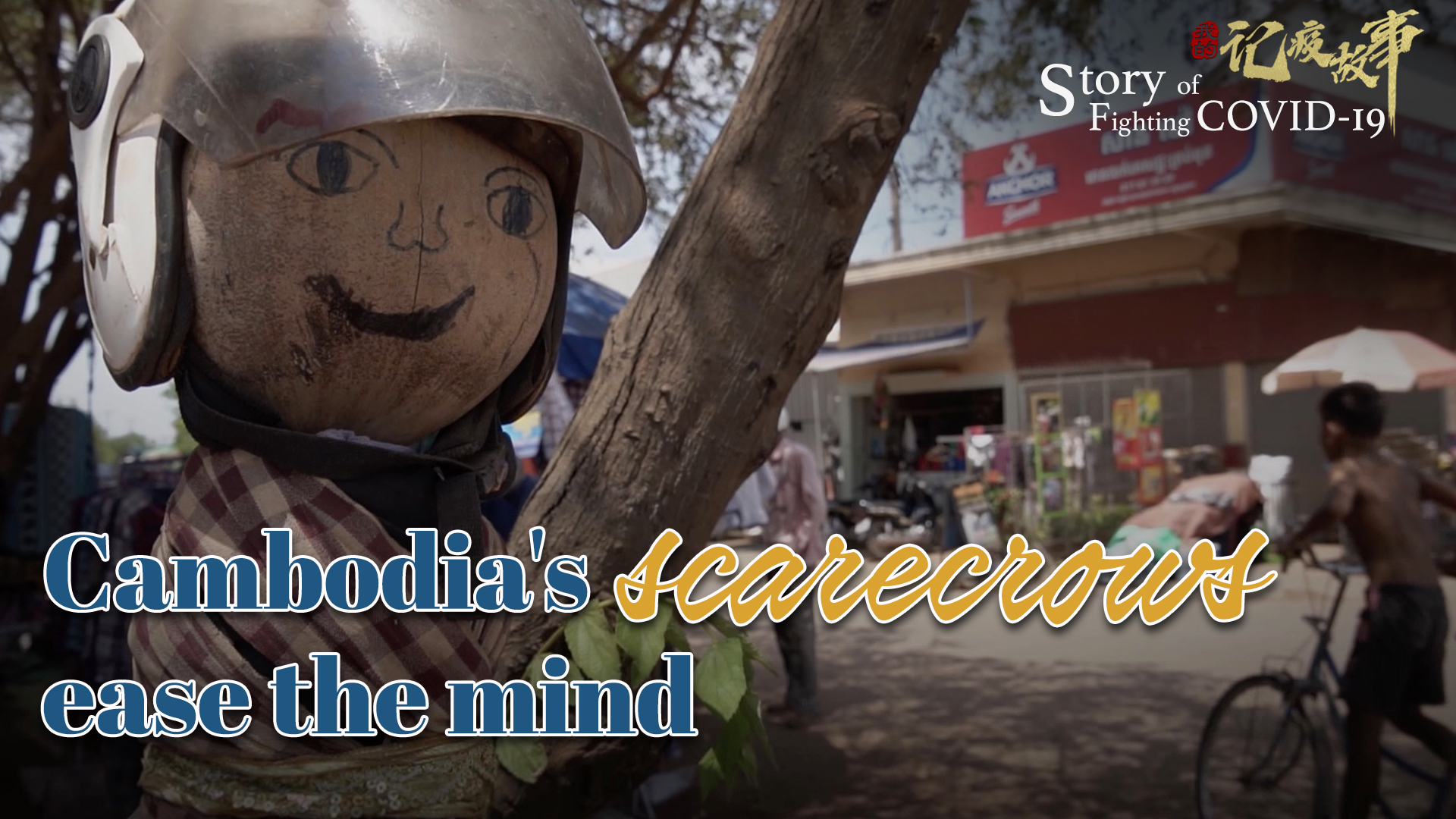 In Siem Reap, capital of northwest Cambodia's Siem Reap province, people make scarecrows, known as Ting Mong, to protect themselves against COVID-19. They are generally made of straw and branches and dressed in old clothing.

Maden, a Siem Reap local, said he has seen such a traditional practice ever since his childhood, which is to bolster the belief that Cambodians can survive out of the diseases.

The head monk at the Wat Bo Buddhist Pagoda in Siem Reap said that this practice has been around for at least a hundred years and is used to ward off evil spirits, illnesses and diseases, such as leprosy in the past. But it only provides people with emotional comfort during difficult times, such as the COVID-19 pandemic they are experiencing now. Maden said making a Ting Mong makes people feel happy and protected. It's a feeling of peace.