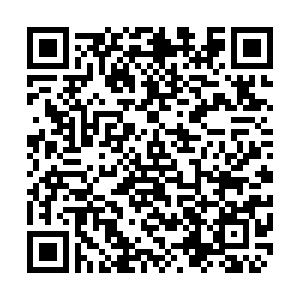 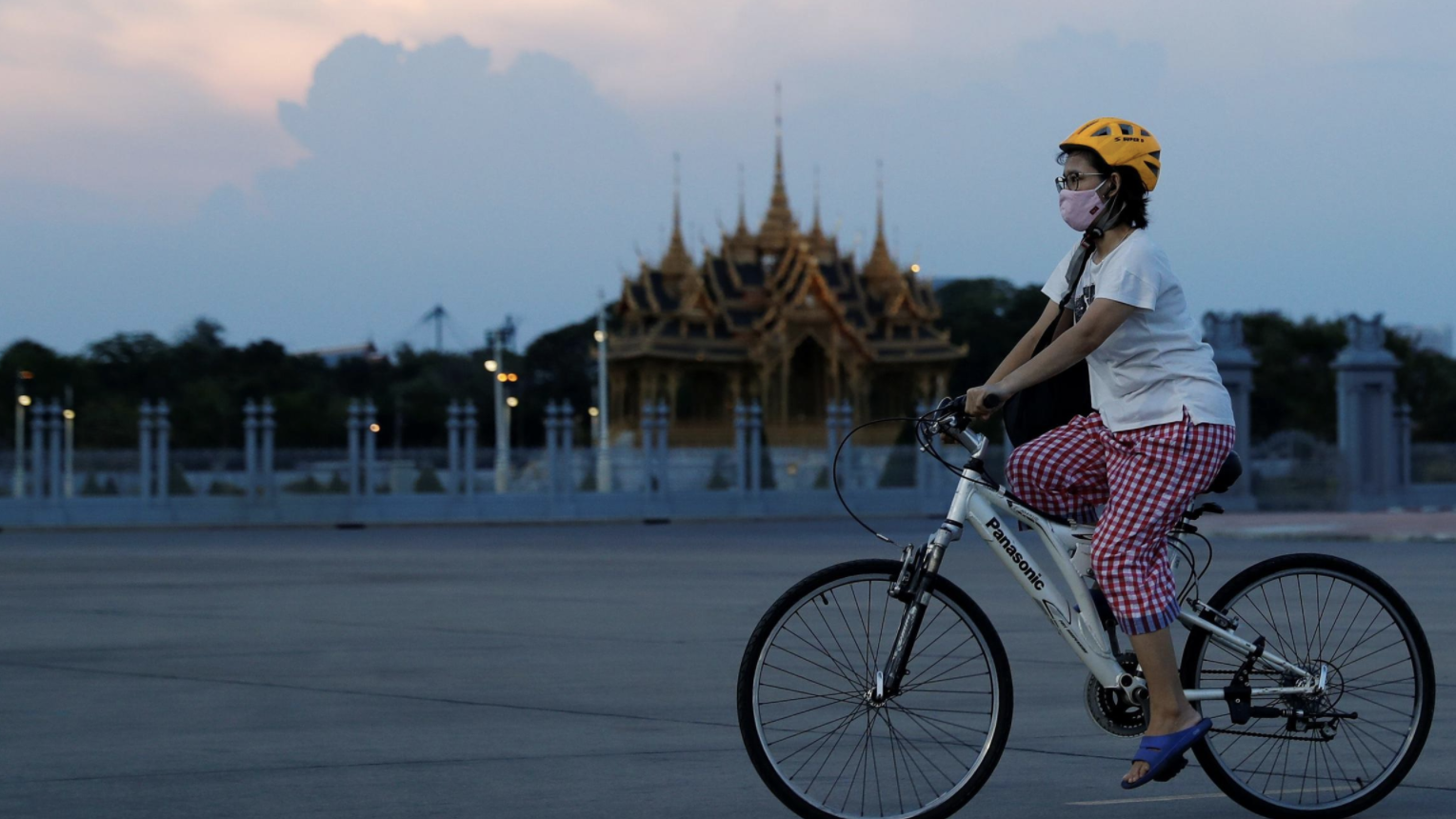 The number of foreign tourists in Thailand may plunge by almost two-thirds to 14 million this year, the lowest level in 14 years, as the coronavirus pandemic hits global travel, estimates from the Tourism Authority of Thailand (TAT) showed on Monday.

The TAT now predicts only 14 million to 16 million foreign visitors this year, sharply down from 33.8 million projected in March. Last year's foreign arrivals were a record 39.8 million.

Tourism is crucial to Thailand as spending from foreign tourists amounted to 1.93 trillion baht (59.98 billion U.S. dollars), or 11 percent of its GDP last year. 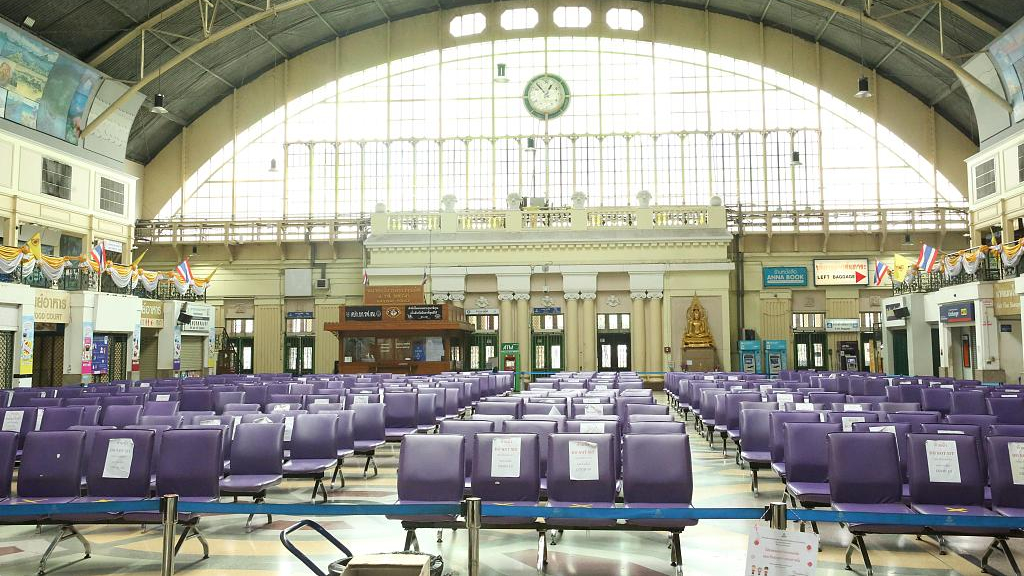 "Our best case scenario is that domestic tourism will start to improve in June or July, while foreign visitors should come in around October," the governor said.

"Forward bookings are showing a good trend, with smaller drops. But that will also depend on the outbreak situation and travel restrictions," he added.

The TAT is preparing a rehabilitation plan for the sector, which should be completed by early June, Yuthasak said.

Thailand has reported 3,015 cases and 56 deaths since the outbreak began in the country in January, with recent daily new infections slowing to single digits.