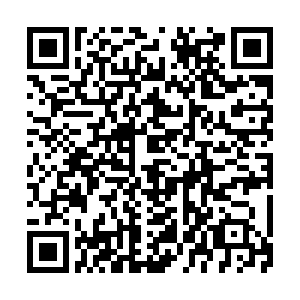 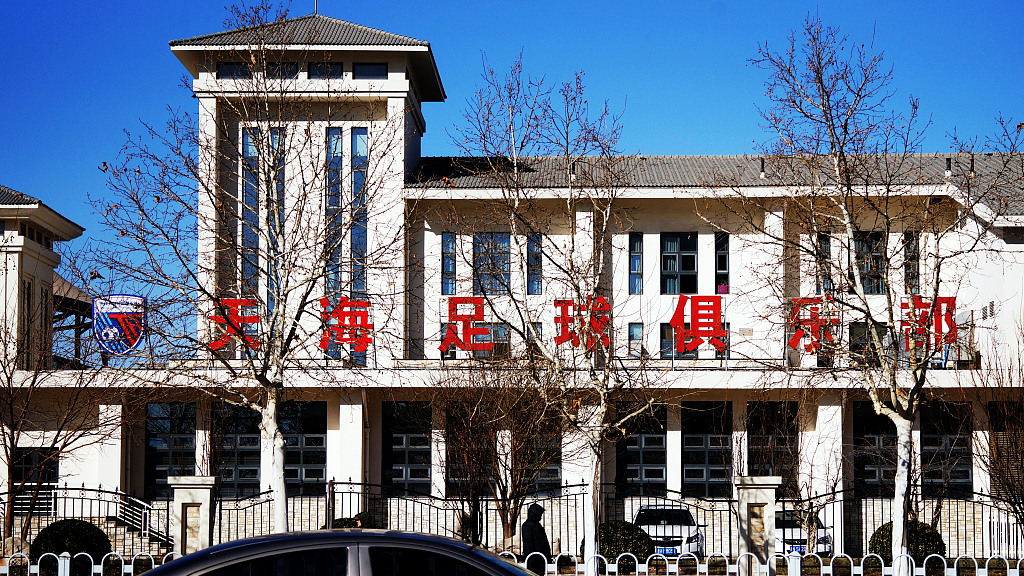 Chinese Super League (CSL) side Tianjin Tianhai, once home to Brazilian star Alexandre Pato and formerly coached by Fabio Cannavaro, have declared bankruptcy and folded, the club announced on Tuesday.

"Given an unsustainable financial situation, the club is no longer able to maintain normal operations," Tianjin said in a statement. "After a period of thoughtful consideration ... the club has no choice but to formally announce that Tianjin Tianhai is disbanding." 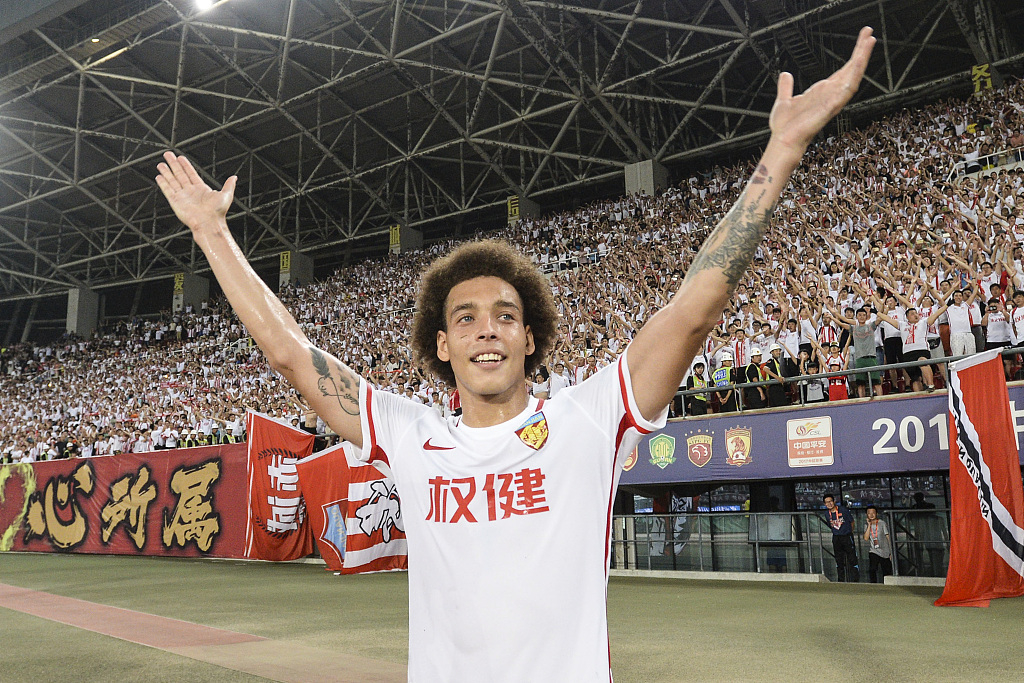 The club on Monday submitted an application to withdraw from the CSL for the forthcoming season.

The team from China's northeast, who were reportedly saddled with heavy debts, are set to be replaced in the top division by Roberto Donadoni's Shenzhen FC.

It has been a swift fall from grace for Tianjin, which was founded in Inner Mongolia as Hohhot Binhai in 2006. 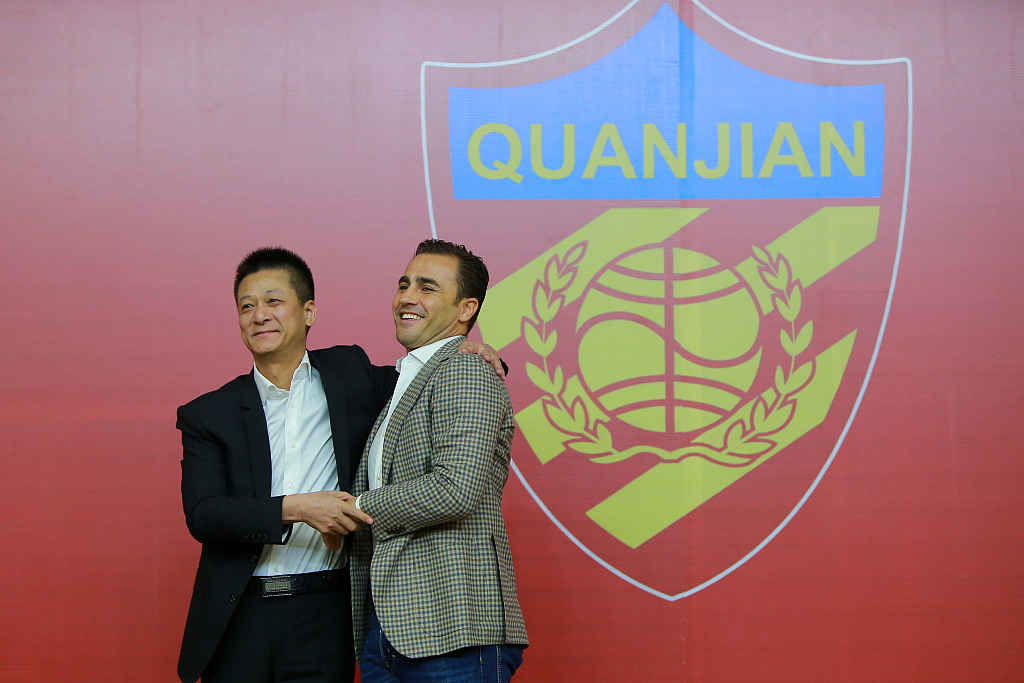 Then called Tianjin Quanjian, the club finished third in the CSL in 2017 and qualified for the Asian Champions League for the first time under Italian World Cup-winning captain Cannavaro.

However, Quanjian Group's founder Shu Yuhui was arrested for running a pyramid scheme in January last year and the club was transferred to the local sports bureau and renamed Tianjin Tianhai. 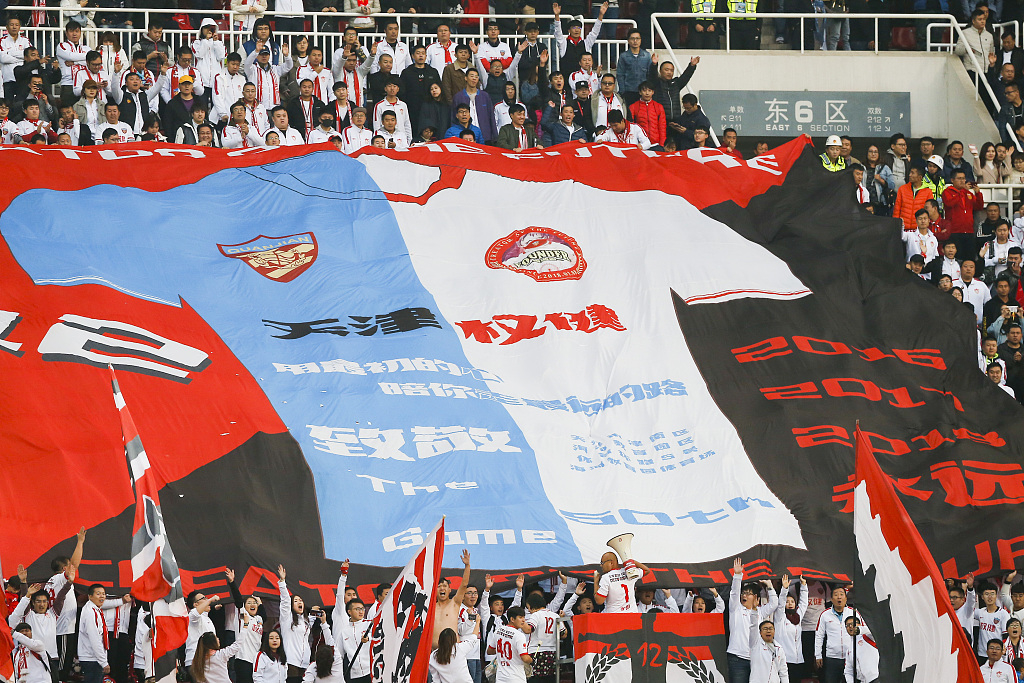 Quanjian fans cheer for the squad during CSL game against Shanghai SIPG in Tianjin, November 11, 2018. /VCG

Quanjian fans cheer for the squad during CSL game against Shanghai SIPG in Tianjin, November 11, 2018. /VCG

The club's fans thought they had been saved when real-estate investment company Vantone stepped in to take over in March, but negotiations broke down.

Tianjin have struggled to pay the bills and finished second bottom last season, coming four points above Shenzhen and condemning Donadoni's side to the drop.

At least a dozen clubs in China's top three tiers of professional football have had financial difficulties in the past half year.

The new CSL campaign was supposed to begin on February 22 but was postponed by the coronavirus pandemic.

The Chinese Football Association (CFA) is looking at several plans for completing the season, pending the approval of General Administration of Sports of China for professional sport to resume.