U.S. politicians turn a natural disaster into a human-caused catastrophe 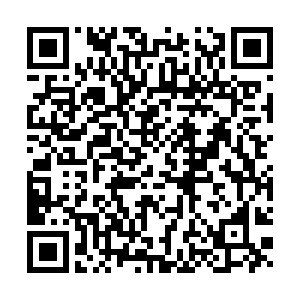 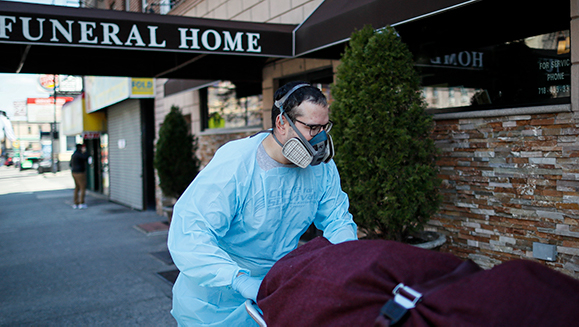 Former U.S. Ambassador to China Max Baucus has warned in a CNN interview that the United States is heading into an era resembling the 1950s, when red-baiting tactics were used by Joseph McCarthy in an anti-communist campaign to persecute suspected persons. "If anyone says anything reasonable about China, he or she feels intimidated, afraid his head is going to be chopped off," observed the former Democratic senator.

A return of McCarthyism some seven decades later is not only fueling intimidation, but is also likely to generate another political tragedy, turning the COVID-19 pandemic into a man-made disaster in the United States.

The country has already seen coronavirus infections rise to 1.35 million, its deaths surpass 800,000 and its job losses in April reached 20.5 million, driving the unemployment rate to the highest level since the Great Depression. The Washington Post has said that the U.S. is facing an economic crisis that hasn't been seen in almost a century.

John Ross, former director of Economic and Business Policy for the Mayor of London, pointed out in a commentary that anti-China inertia will lead the West into an epidemic crisis and a catastrophic recession. When humanity is faced with a new virus, arrogance and prejudice are more terrifying than ignorance.

After being notified by China of the dangerous virus in January, the U.S. government played down the threat of the pathogen with little vigilance. When the Chinese government introduced restrictive measures, such as social isolation and lockdowns, some U.S. politicians cynically stated that lockdowns were not for democracies. Others even claimed that the virus wouldn't break out in Western democracies.

Once the U.S. government had squandered the precious time to contain the outbreak and realized that the situation was out of control, they immediately evoked the old trick of casting the blame onto China, inciting anti-China sentiment present in the country. The distorted political ecology in Washington turned this natural disaster into a human-caused catastrophe.

Britta Jewell, an epidemiologist from Imperial College London, wrote in an article published by The New York Times that an estimated 90 percent of the cumulative deaths in the United States from COVID-19 might have been prevented by putting social-distancing policies into effect two weeks earlier, on March 2. The effect would have been substantial had they been imposed even one week earlier, likely resulting in approximately 60 percent fewer deaths.

Democratic Senator Chris Murphy wrote in an email to The Hill that the administration's statements on the origin of COVID-19 are far too driven by political considerations. "They are scurrying to deflect blame for a president who is foundering in his response to the pandemic, and China is a convenient scapegoat," he added.

The development of China-U.S. relations over the past 40 years has demonstrated that cooperation benefits both, while conflicts hurt both. On the battlefield against COVID-19, the two nations should fight shoulder-to-shoulder instead of fighting each other. For the health and life security of Americans, Washington should abandon its Cold War mentality and paranoid McCarthyism. It's time to end the blame game.