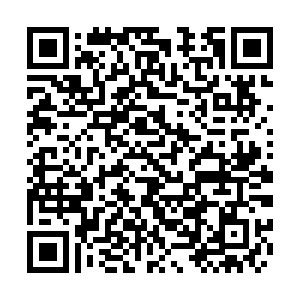 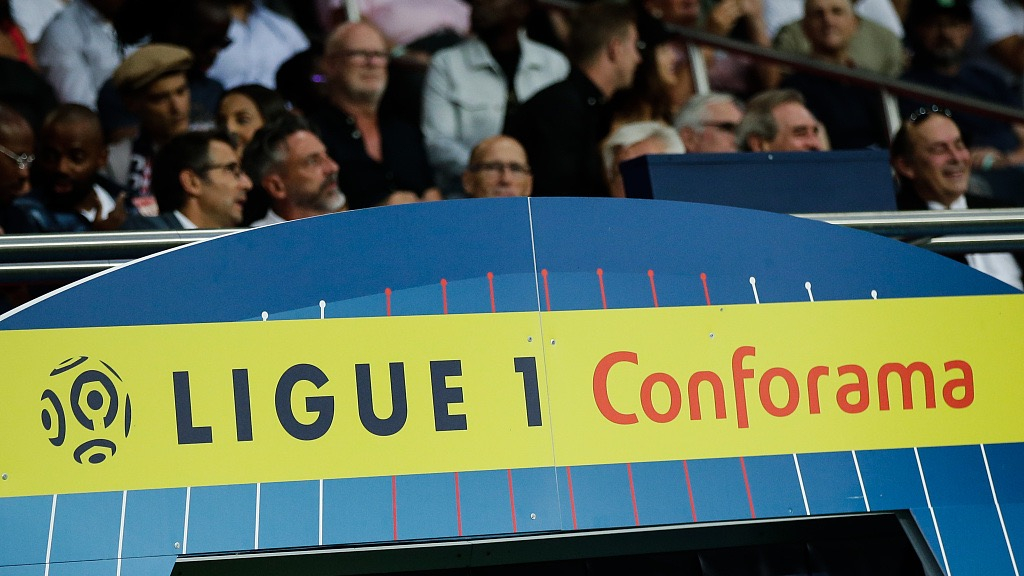 Ligue 1 banner during the clash between Paris Saint Germain and Toulouse at the Parc des Princes, Paris, France, August 25, 2019. /VCG

Ligue 1 banner during the clash between Paris Saint Germain and Toulouse at the Parc des Princes, Paris, France, August 25, 2019. /VCG

Just imagine this scenario: a 119-year-old football club sit precariously in 19th place following a ruinous 16-game winless streak. Their fight to avoid relegation seems like a lost cause. But thanks to fellow strugglers' rotten form, the team are only four points adrift of safety. There appears to be even an exceedingly positive momentum after they manage to remain unbeaten in five of their last seven outings. A death-defying escapade is on the cards. Then, suddenly, the revolving door slammed with a bang. The league organizers declare a premature end of the current season with 10 rounds of matches still unplayed. The club are stripped of their top-tier status and relegated.

This is what truly happened to Ligue 1 side Amiens. Last month, LFP, the governing body of professional football in France, shocked the world by calling an end to the 2019-20 campaign, which was halted in March by the COVID-19 pandemic. The unprecedented move, which will undoubtedly forever be etched in the history books, struck a lethal blow to the league's clubs, supporters, sponsors and other stakeholders.

Amiens, who would be ruthlessly consigned to Ligue 2 along with bottom side Toulouse under such circumstances, were left outraged and decided to take matters into their own hands. 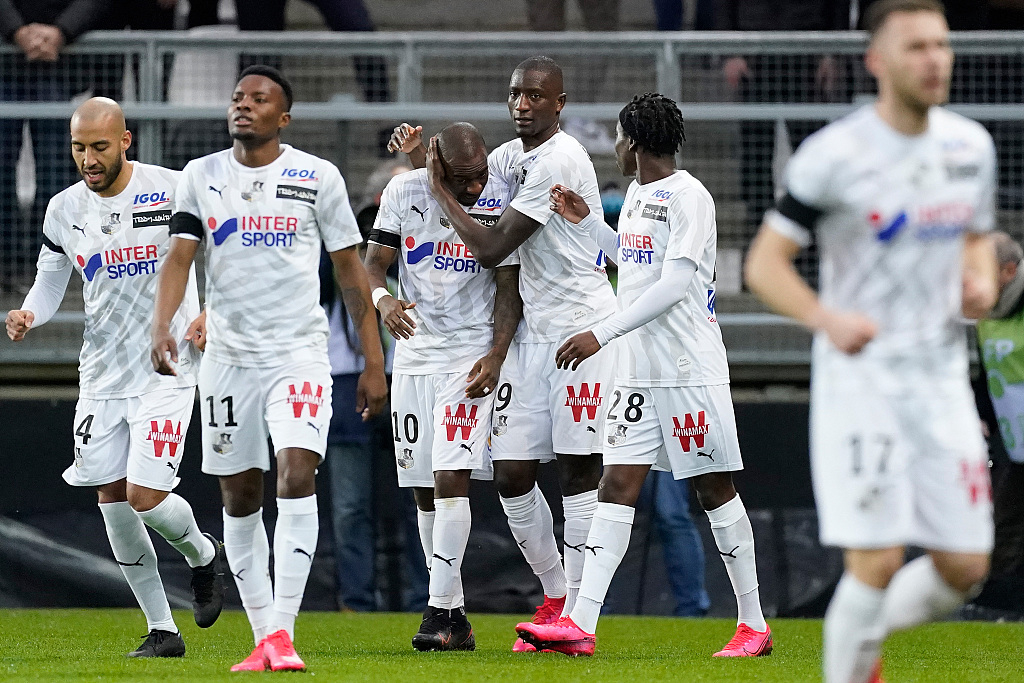 "The Amiens soldier is not dead and nobody is dancing on its coffin," Amiens Sporting Director John Williams fumed. On Tuesday, the club formally launched a legal action against LFP over the "unjust" relegation.

A stalwart in the French football landscape, Amiens were founded in 1901 and hit the giddy heights of the top flight for the first time when they finished runners-up and were promoted to Ligue 1 in 2017. A coronavirus crisis that has wreaked havoc with world sport is definitely a black swan event no one could have foreseen, but Amiens are righteously indignant. Despite all the financial and emotional investment in the club, an upward trend is cruelly cut short.

Amiens President Bernard Joannin isn't one to let such thing slide. "It is unjust! It is a decision that goes against sporting fairness and a punishment from the league," he said on Tuesday. "A championship has 38 matches. Only 28 games played does not fully demonstrate the performance of teams. Our Lille friends, two years ago, were in 19th after 28 games played, and they succeed in saving themselves."

The strong sense of disgruntlement was echoed by head coach Luka Elsner, who pointed out that they were originally due to play several of their direct rivals in the relegation battle, adding "the squad has all the necessary resources to do well in the fight that was ahead." 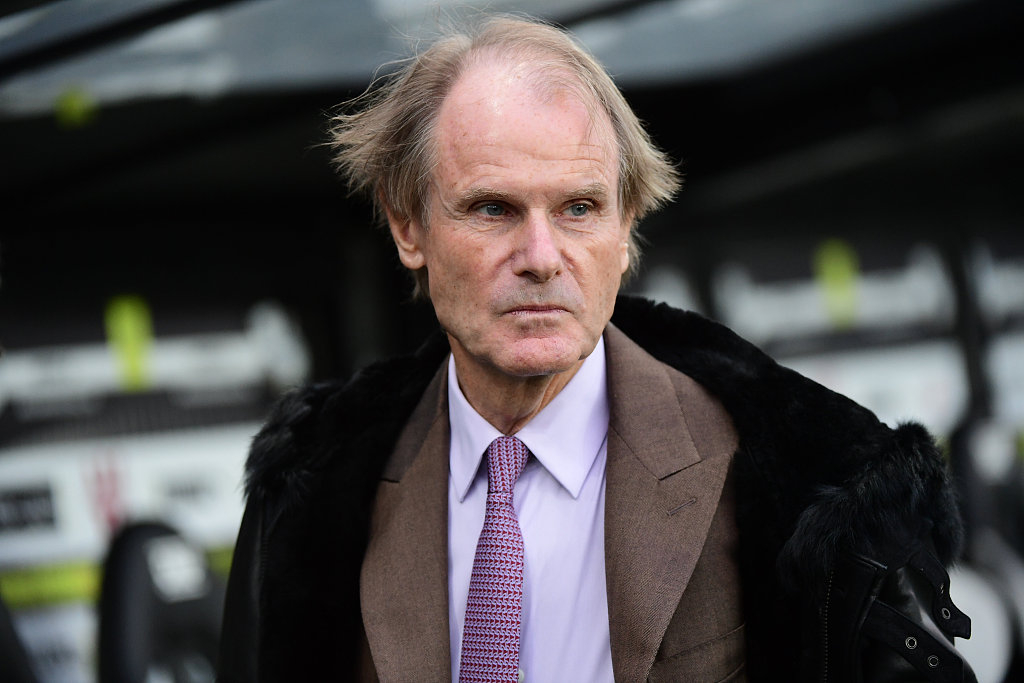 The club's lawyer, Christophe Bertrand, meanwhile, called for a return of common sense and compared the current situation to a truncated football match. He said, "26 percent of the league was still to be played, it was as if you stopped a match at the 66th minute. Everyone knows that a match is often decided after the 66th minute."

"We are not contesting the decision to stop the season. That is not really the object of these proceedings. It would be a bit inappropriate. However, what we are contesting are the consequences of the decisions that have been taken," Bertrand concluded.

For LFP, more legal troubles are on the way. Last week, Lyon President Jean Michel Aulas confirmed that the club will start legal actions against the French top-flight in the near future. The Ligue 1 giants finished in seventh place when the league was cut short and will miss out on European qualification for the first time since 1997.

Under mounting pressure to stay in the money-spinning elite leagues, more clubs might choose to follow the same path. But as the first major domino to fall and break ranks amid the ongoing coronavirus catastrophe, the legal battle between Amiens and LFP will be closely watched by the football world.