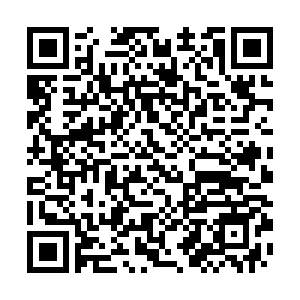 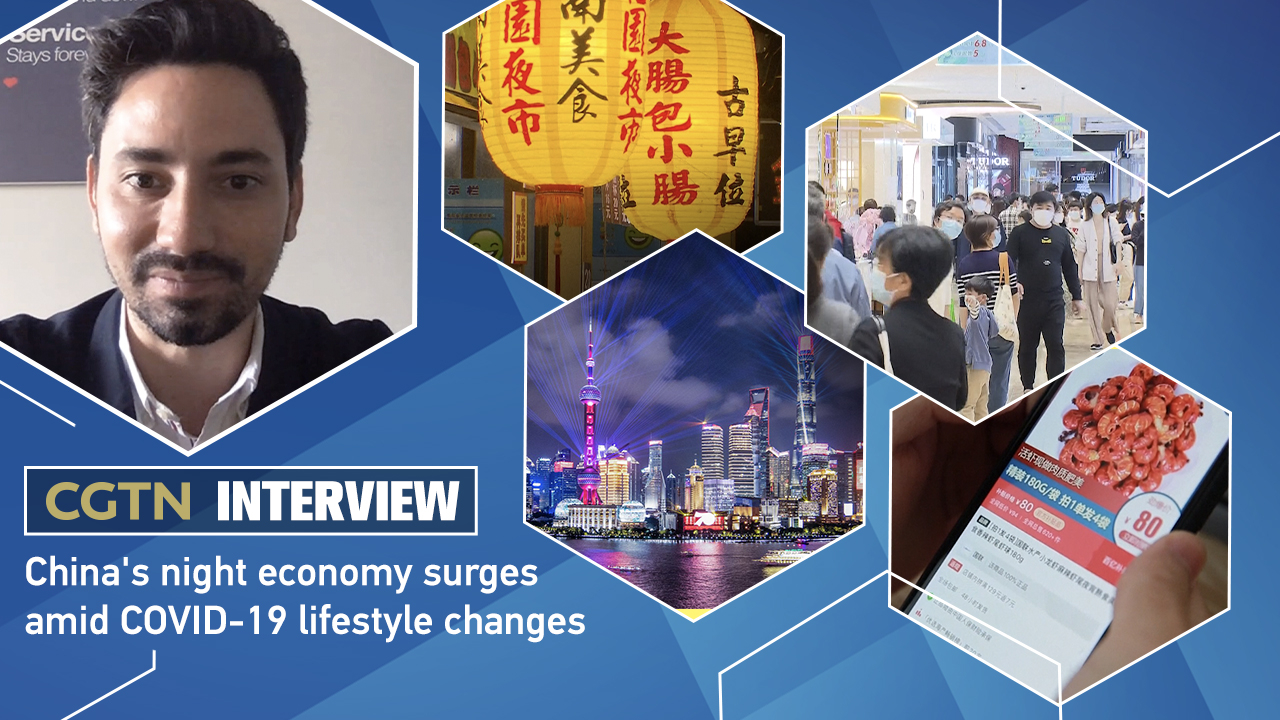 Urban Chinese are increasingly spending more time online in the later hours of the night with internet usage peaking post 9 p.m. This shift in online consumer behavior has contributed to the growth of, what is being described as, China's "night economy" in recent years. With the COVID-19 pandemic compelling many to work from home, this trend has further escalated providing more opportunities for the market to capitalize on.

"China's night economy is very vibrant and diverse and also very well developed. With the Chinese economy slowing down amid COVID-19, the night economy strategy is highly encouraged by the government to boost growth. It's seen as the new growth driver and create job opportunities for local people," Aurelien Rigart, a French entrepreneur who has lived in China for over a decade, told CGTN Digital in a Skype interview.

"The night economy grew by 11.9 percent between 2013 and 2018, and the market is expected to be valued at 2.4 trillion U.S. dollars by the end of 2020. This has also tremendously boosted the digital sector as everything and every service is highly connected. Even if it's not that obvious, the digital field is a key player in supporting the night economy, more so in the aftermath of the pandemic," added Rigart, vice president and partner at Shanghai-based IT Consultis that helps global brands on their digital transformation in China and other Asian markets. 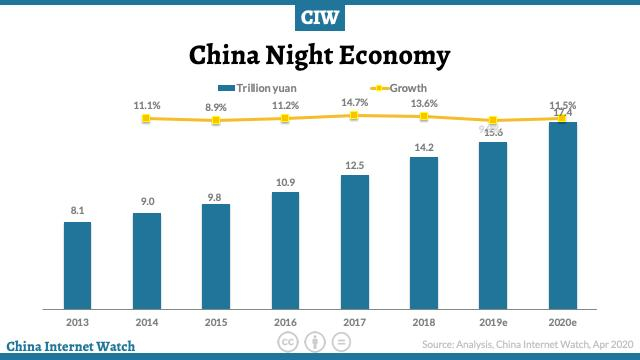 Traditionally, the most obvious sectors that have contributed to the growth in the Chinese nightlife economy are food and beverages (restaurants, street food, tea shops, bars), retail/shopping (malls open until very late), entertainment (cinema, clubs, e-sport halls, tourist spots, etc.). Many groceries, gaming stations and bookshops also follow a 24/7 schedule while home deliveries are operational till very late in the night.

Some of these sectors saw substantial decline due to extended closure over the past few months amid the COVID-19 outbreak. While restaurants and malls have reopened, cinemas, clubs and gyms remain closed in most parts of China.

As life continues to recover from the pandemic, "The night economy is trying to diversify itself on all aspects and sectors and is trying to find some innovative ways to do so – not only offline but also online activities including audio-books, digital content, e-games, e-commerce and Chinese Netflix-like platforms with promotions opening at midnight etc," Rigart said.

He noted that this trend will continue to grow as it is part of the after-work culture of the country which is increasingly getting focused towards personal growth content. "It has been observed that after 9 p.m. when video consumption sharply decreases, the mobile audio is still active with an increased demand in personal growth content on podcasts and audio-books. We see some huge opportunities when it comes to self-training and self-development. Chinese are really well-disciplined and are spending more time on these activities in late hours," he elaborated.

Asserting that it would be difficult to segregate night economy into online and offline activities, the French entrepreneur highlighted the growing trend of merger between the two with more and more brands implementing Online-to-Offline (O2O) strategies.

E-commerce, for instance, has rapidly picked up, trying to fill the gap between demand and supply, and many platforms are using O2O to their advantage. "There are activities and promotions at night. Meituan delivery has two-third of its orders from 9-11 p.m., while orders placed in Shanghai from 9 p.m. to 5 a.m. grew (by) 127 percent compared to the year before," Rigart said.

"China is like the King of O2O. Platforms such as Tencent, Meituan and Alibaba are investing a lot into grabbing those physical presences in order to increase this. The line between offline and online is really so blurred in China, especially with WeChat and Alipay," he added.

"Physical stores are being seen as assets now of the digital transformation. For example, Hema, the online supermarket by Alibaba, has been successfully extracting two to three times of return on investment per square meter because they're really leveraging O2O," Rigart said. 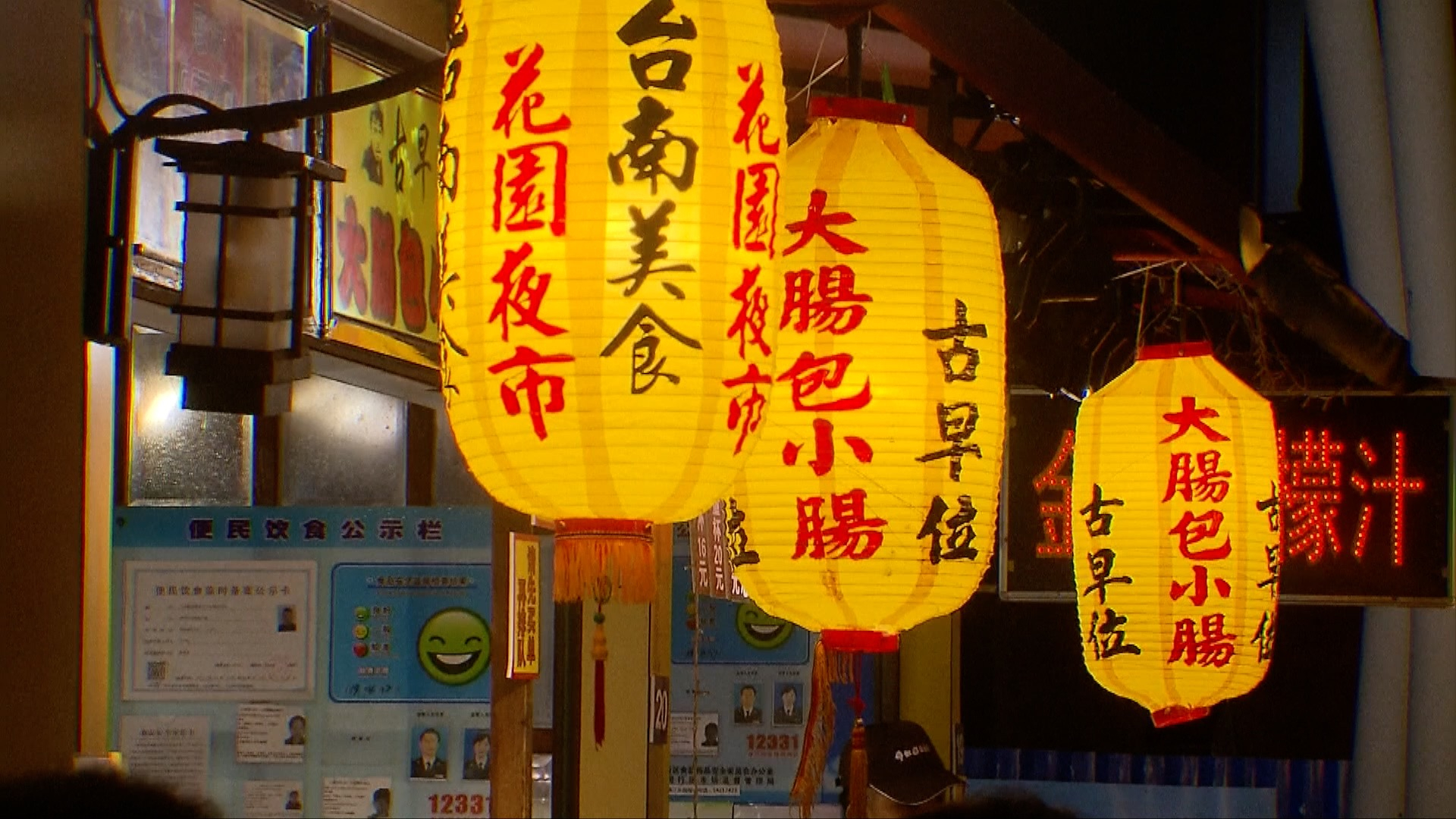 The Chinese government and city authorities are also doing their bit to encourage night-time activities and events as part of their larger drive to kickstart the economy. Earlier this month, Shanghai and Tianjin reopened night fairs amid strict anti-epidemic measures.

Meanwhile, local governments have handed out vouchers worth billions of yuan in over 50 Chinese cities since mid-March via mobile apps of Alipay, Meituan, Dianping and WeChat.

These measures bore fruit during the five-day May Day holiday, with most major cities reporting a huge surge in consumption, particularly in retail, catering and tourism sector. In Beijing, it was night-time economy that fueled the massive consumption.

"From the past few weeks, we can observe that there are more and more people back in the streets. Consumption is still encouraged, as we can see with the different shopping festivals in many cities, but everybody is still very careful and sanitary measures are still present," Rigart said.

"Cities are also adapting with increased security, planning night shows, etc. Over 100 million yuan have been invested by local governments to support their nightlife economy. Most business and services have extended opening hours," he elucidated.

If the trend is any hint, night economy will continue to contribute a substantial share of the overall national economy in a post-COVID-19 world.