Cuba denounces U.S. silence after attack on its embassy in Washington
CGTN 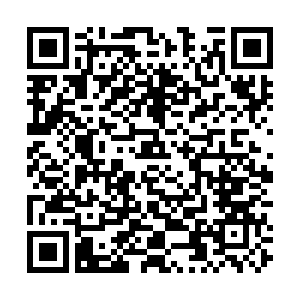 The U.S. administration's silence after an armed attack on the Cuban Embassy in Washington, D.C. is suspicious, Cuban Minister of Foreign Affairs Bruno Rodriguez said during a televised news conference Tuesday.

The attack is "the result of a hatred speech policy fueled by the U.S. current administration against Cuba," Rodriguez said.

Cuban authorities showed evidence of links between the attacker and Miami-based anti-Cuba groups.

On April 30, Cuban American Alexander Alazo, armed with an AK-47 rifle, was arrested on charges of assault with intent to kill, after he opened fire at the Cuban Embassy in Washington, D.C.

Cuba reported that none of the 10 diplomats inside the facility was injured, but material damage was caused.

"All states must protect diplomatic missions in keeping with Vienna Convention about Diplomatic Relations in 1961," Cuban President Miguel Diaz-Canel said on Twitter after the attack.

So far, Cuban diplomatic missions in the United States have suffered more than 20 attacks with 11 casualties, according to the Cuban Ministry of Foreign Affairs.

U.S. President Donald Trump's administration has moved away from a detente with Havana carried out by his predecessor Barack Obama.