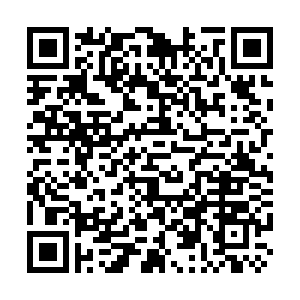 Hu, also former secretary of the leading Party members group of CSSC, is being investigated by the Communist Party of China Central Commission for Discipline Inspection and the National Supervisory Commission. 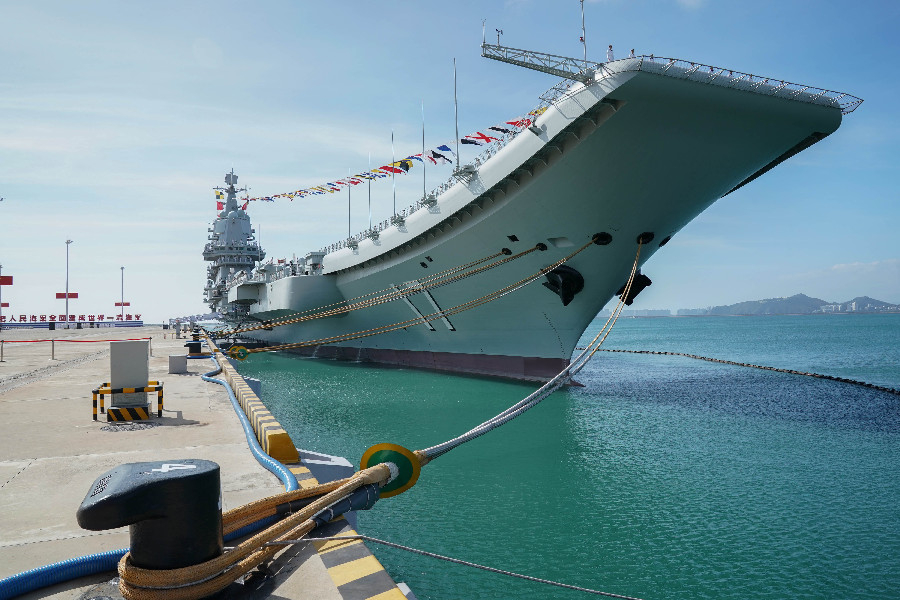 He was head of the team for the development of China's first domestically built aircraft carrier, which was launched in April 2017 and delivered to the People's Liberation Army (PLA) Navy last December.

Hu is among several senior Chinese officials put under investigation during the past month, following Vice Governor of Fujian Province Zhang Zhinan and Vice Minister of Public Security Sun Lijun.