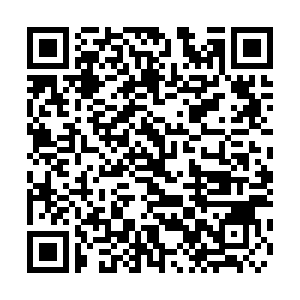 Commissioner of the Chinese Foreign Ministry in the Hong Kong Special Administrative Region (HKSAR) Xie Feng on Wednesday called on the international community to show sportsmanship and team spirit to fight the COVID-19 epidemic, saying that scapegoating and finger-pointing are pointless.

"Fighting the COVID-19 should be everyone's first concern. The enemy is the virus. Scapegoating China will neither make up for the time that has been lost, nor save the lives that are at risk. We are teammates in this battle, not rivals," Commissioner Xie Feng wrote in an article published in the online version of Wall Street Journal.

The COVID-19 has thrust the world into uncharted territory. As one of the countries hit by its first wave, China took a "closed-book exam" and informed other countries' decision-makers with uplifting results in the "open-book tests" that followed, Xie said.

While China never intends to export its system or model, its efficiency, spirit and sense of responsibility in the lifesaving battle against the COVID-19 should be obvious, the commissioner said.

Outbreaks have occurred worldwide, and there is a dispute about where the virus first appeared. A pneumonia of unknown origin with flu-like symptoms was seen in some countries in late 2019.

According to recent research by University College London (UCL) Genetics Institute, the pandemic may have started sometime between Oct. 6 and Dec 11. A growing number of countries have found that their assumed "patient zero" had not traveled to China and that the local dominant strains of the virus are different from those in China, Xie pointed out. 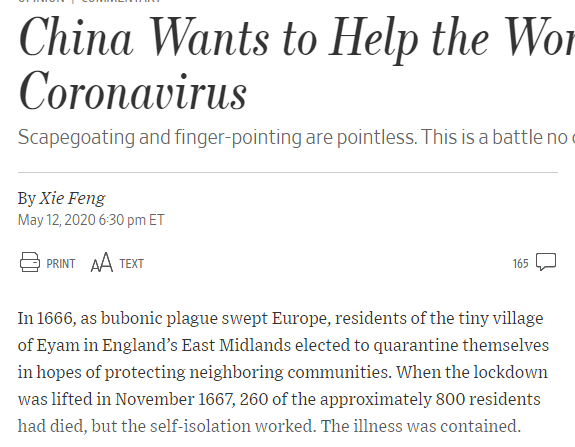 "China was the first to spot and report the outbreak, identify the pathogen, and share its genome sequence with the World Health Organization and the rest of the world. Yet China has been accused of coverups and delays and put in the dock. At the same time, those who failed to test, report and act in a timely fashion are passing judgment on others. Isn't it a bit ironic?" Xie said.

As the timeline changes and possible cases are discovered in other countries that predate those found in China, some are anxious to shift the blame instead of reflecting on their own failures in the virus's early days, Xie said.

"Was it because they lacked the techniques, or perhaps a sense of responsibility? Could there have been any undercounting or even coverup? Should a country be labeled as the origin of the virus, held accountable and made to pay for others' inept responses simply because it was the first to report what it found? If so, what country will be willing to test people and honestly report the findings in the future?"

Xie criticized those even trying to make a fortune out of the pandemic, saying that they have demanded reparations from China, a chilling reminder of the Boxer Indemnity foreign powers coerced China into paying more than a century ago.

"As a Chinese proverb goes, 'A gentleman pursues wealth in a righteous way.' Blackmail and plunder are surely not the correct response to a pandemic."

"Countries need not compete with or envy each other, still less point the finger at or turn against one another. In fact, quite the opposite is necessary," he said.

"We need to show sportsmanship and team spirit, give teammates who perform well a pat on the back, and lend a helping hand to those in need. After all, this is a fight nobody can afford to lose, one we must win together," he added.