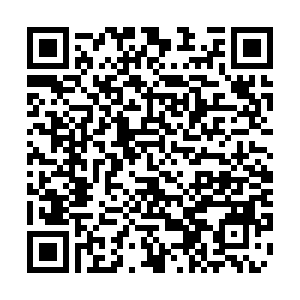 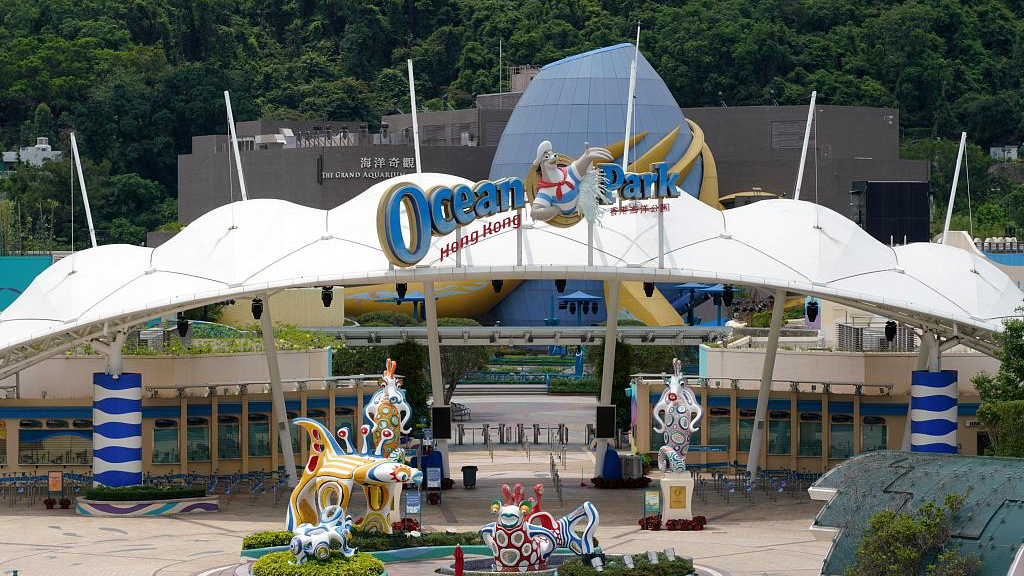 After staying out of business for over 100 days, Shanghai Disneyland theme park has become the first Disney park globally to officially reopen for business after a coronavirus shutdown. Online tickets of the first reopening day sold out in just three minutes. Some Disney fans have specially taken a leave to fly from other cities to Shanghai, the only place in the world right now where they can meet beloved characters such as Mickey Mouse and Donald Duck.

Frequent sanitization and social distancing will be practiced in cafes, queuing spots, and even on rides. With these strict measures becoming somewhat standard at public places, tourists are happy to see the "princess coming back."

Shanghai Disney's reopening is seen as a sign of recovery for the tourism sector in China. The industry is also expecting a "retaliatory consumption" after the epidemic eased.

However, the situation of another famous theme park seems less optimistic.

Ocean Park, one of Hong Kong's signature amusement parks, could go bankrupt by the end of June if it does not receive an urgent bailout package of 5.4 billion Hong Kong dollars (700 million U.S. dollars), a local official warned on May 11.

But it does not come as a surprise to the industry as Ocean Park is just one of the many tourist attractions hit hard by the COVID-19 outbreak.

In fact, the amusement park was facing financial difficulties even before the novel coronavirus outbreak. Four consecutive years of losses and slow progress of its new water park project had already led its financial statements in a great mess. The number of visitors to Ocean Park fell by 40 percent year on year to 3.3 million, and the company's annual loss expanded to 557 million Hong Kong dollars in the last financial year.

In January, the government was considering injecting 10.64 billion Hong Kong dollars to the government-owned tourist spot for long-term renovation. However, the city's Secretary for Commerce and Economic Development, Edward Yau Tang-wah, said on Monday that the officials had changed their plans as the coronavirus pandemic has brought the city's tourism sector to a standstill, pushing the authorities to use public funds more judiciously.

CGTN has learned that some local voices are opposing bailout funding for Ocean Park since the tourism industry ran in loses even during the peak season last year, which means that the land could be taken out for public housing if the park goes bankrupt.

The proposed emergency aid package will be reviewed by the Special Administrative Region's legislature on May 15, determining the fate of the 43-year-old theme park.

"The challenges faced by Ocean Park are unprecedented," Yau said, adding "Without the aid, the park will not be able to survive."

McCarthy said it is difficult to estimate when Hong Kong Disneyland and other parks, hotels, and cruise businesses around the world will fully reopen.