Israel's Gantz resigns as parliament speaker ahead of inauguration
CGTN 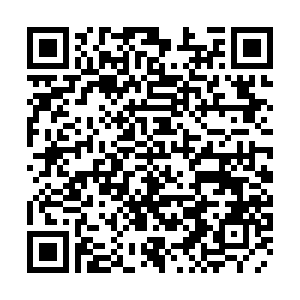 Israel's centrist lawmaker Benny Gantz resigned as parliament speaker on Tuesday, ahead of the inauguration of a unity government with his former rival, Prime Minister Benjamin Netanyahu.

A statement released on behalf of Gantz, Israel's former military chief, said he had formally resigned as speaker of the Knesset (parliament).

Under the deal, Netanyahu will serve as prime minister for at least 18 months, followed by Gantz.

While not in office, Gantz and Netanyahu will have the title of "alternate prime minister," a position which had not existed before in Israeli politics.

Netanyahu and Gantz, former sworn rivals, signed the unity deal late in April after more than a year of a political stalemate that led to three rounds of inconclusive elections.