Making the best of a post-pandemic world
Dani Rodrik 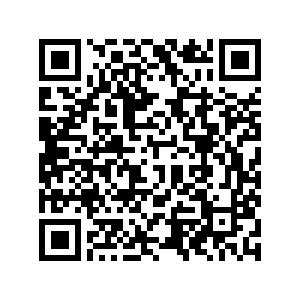 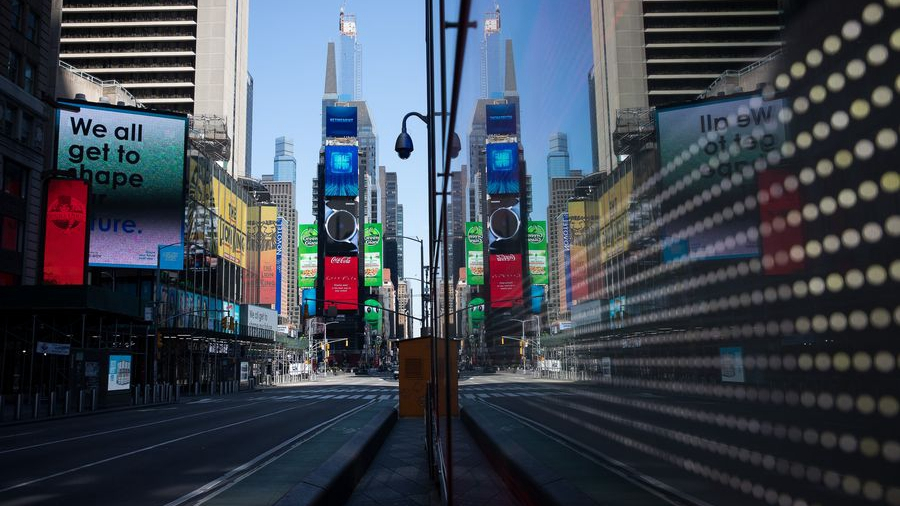 Editor's note: Dani Rodrik, professor of International Political Economy at Harvard University's John F. Kennedy School of Government, is the author of Straight Talk on Trade: Ideas for a Sane World Economy. The article reflects the author's opinions, and not necessarily the views of CGTN.

The global economy will be shaped in the years ahead by three trends. The relationship between markets and the state will be rebalanced, in favor of the latter. This will be accompanied by a rebalancing between hyper-globalization and national autonomy, also in favor of the latter. And our ambitions for economic growth will need to be scaled down.

There is nothing like a pandemic to highlight markets' inadequacy in the face of collective-action problems and the importance of state capacity to respond to crises and protect people. The COVID-19 crisis has raised the volume on calls for universal health insurance, stronger labor-market protections (including of gig workers), and protection of domestic supply chains for critical medical equipment. It has led countries to prioritize resilience and dependability in production over cost savings and efficiency through global outsourcing.

And the economic costs of lockdowns will grow over time, as the massive supply shock caused by the disruption of domestic production and global value chains produces a downward shift in aggregate demand as well.

But while COVID-19 reinforces and entrenches these trends, it is not the primary force driving them. All three – greater government action, retreat from hyper-globalism, and lower growth rates – predate the pandemic. And while they could be viewed as posing significant dangers to human prosperity, it is also possible that they are harbingers of a more sustainable, more inclusive global economy.

Consider the role of the state. The neoliberal market fundamentalist consensus has been in retreat for some time now. Designing a larger role for government in responding to inequality and economic insecurity has now become a core priority for economists and policymakers alike. While the progressive wing of the Democratic Party in the United States fell short of clinching the party's presidential nomination, it has largely dictated the terms of the debate.

Joe Biden may be a centrist, but on every policy front – health, education, energy, the environment, trade, crime – his ideas are to the left of the party's previous presidential candidate, Hillary Clinton. As one journalist put it, "Biden's current set of policy prescriptions would … be considered radical if they had been proposed in any previous Democratic presidential primary." Biden may not win in November. And even if he wins, he may not be able or willing to implement a more progressive policy agenda. Nevertheless, it is clear that the direction in both the US and Europe is toward greater state intervention.

The only question is what form this more activist state will take. We cannot rule out a return to an old-style dirigisme that achieves few of its intended results. On the other hand, the shift away from market fundamentalism could take a genuinely inclusive form focused on a green economy, good jobs, and rebuilding the middle class. Such a reorientation would need to be adapted to the economic and technological conditions of the present moment, and not simply mimic the policy instincts of the three golden decades after World War II. 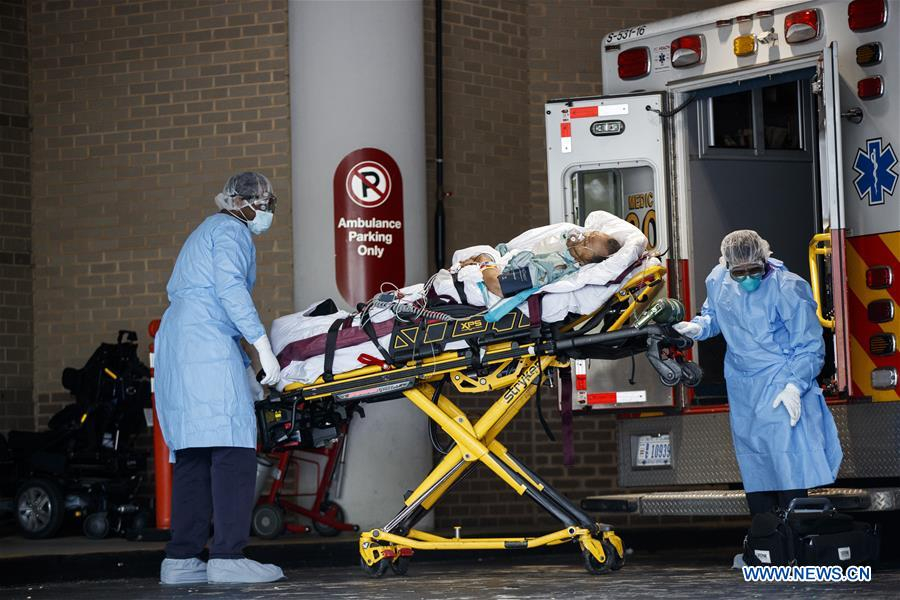 The return of the state goes hand in hand with the renewed primacy of nation-states. The talk everywhere is about de-globalization, de-coupling, bringing supply chains home, reducing dependence on foreign supplies, and favoring domestic production and finance.

The U.S. and China are the countries that set the tone here. But Europe, perpetually on the verge of greater fiscal union, provides little counterweight. During this crisis, the European Union has once again backed away from cross-national solidarity and emphasized national sovereignty instead.

The retreat from hyper-globalization could lead the world down a path of escalating trade wars and rising ethno-nationalism, which would damage everyone's economic prospects. But that is not the only conceivable outcome.

It is possible to envisage a more sensible, less intrusive model of economic globalization that focuses on areas where international cooperation truly pays off, including global public health, international environmental agreements, global tax havens, and other areas susceptible to beggar-thy-neighbor policies. Otherwise, nation-states would be unencumbered in how they prioritize their economic and social problems.

Such a global order would not be inimical to the expansion of world trade and investment. It might even facilitate both insofar as it opens space for restoring domestic social bargains in the advanced economies and crafting appropriate growth strategies in the developing world.

Perhaps the most damaging prospect the world faces in the medium term is a significant reduction in economic growth, especially in the developing world. These countries have had a good quarter-century, with notable reductions in poverty and improvements in education, health, and other development indicators. Aside from the massive public-health burden of the pandemic, they now face significant external shocks: a sudden stop in capital flows and steep declines in remittances, tourism, and export receipts.

But once again, COVID-19 only accentuates a pre-existing growth problem. Much of the growth in the developing world outside of East Asia was based on demand-side factors – public-investment and natural-resource booms in particular – that were unsustainable. Export-oriented industrialization, the most reliable vehicle for long-term development, appears to have run its course.

Developing countries will now have to rely on new growth models. The pandemic may be the wake-up call needed to re-calibrate growth prospects and stimulate the broader rethink that is needed.

Insofar as the world economy was already on a fragile, unsustainable path, COVID-19 clarifies the challenges we face and the decisions we must make. In each of these areas, policymakers have choices. Better and worse outcomes are possible. The fate of the world economy hinges not on what the virus does, but on how we choose to respond.