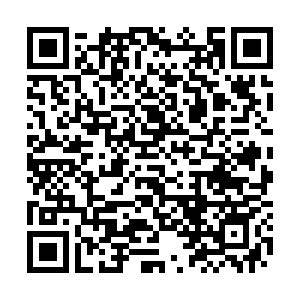 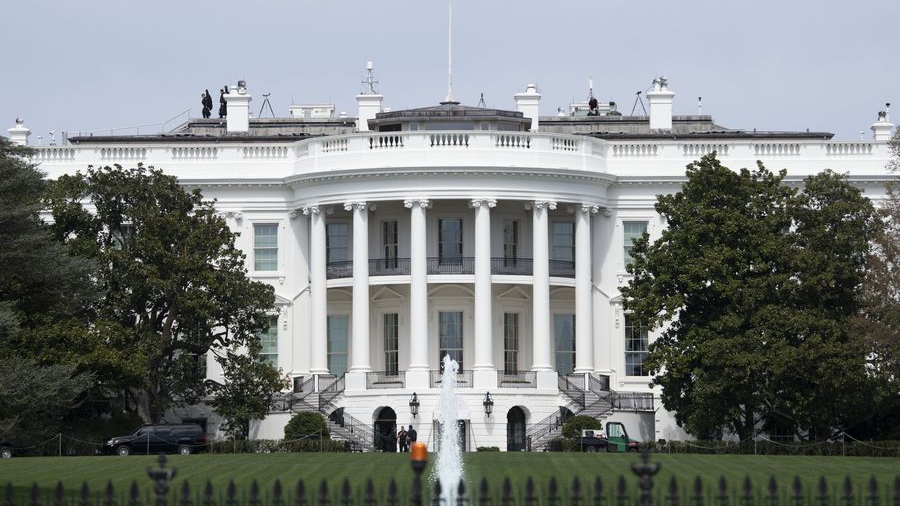 It is true that any act of magnitude must have been caused by something of equal significance. An imbalance may cause disbelief and a need for an alternative explanation, no matter how farfetched.

These alternative explanations are often conspiracy theories. They surrounded events such as the assassination of John F. Kennedy or the death of Princess Diana. How could a complete non-entity such as Lee Harvey Oswald have killed the most important man in the world? How could a car crash have killed Diana? Must there be a more sinister explanation?

So too, as the world continues to confront COVID-19, the desire for answers to explain such a change to our way of life has led people to believe in a vast array of theories and explanations for our new reality.

In the United Kingdom, the disinformation spread online regarding 5G radio masts transmitting the disease has led to a spate of vandalism and threats being directed at telecom engineers.

Above and beyond the wilder conspiracy theories, is the bond between China and COVID-19 which has been consistently promoted by the White House and the United Kingdom and other nations need to resist.

Confronting the realities of a global pandemic is challenging for political leaders but Donald Trump has opted to use the same formula as he always has – The formulation of a label. Just as he coined "Crooked Hillary," "Sleepy Joe," and "Lyin' Ted," the new coronavirus has been labelled as the "Wuhan Flu" and the "China virus." This fits into Trump's other long-term strategy, presenting issues or crises as "foreign" or existential threats.

Framing the crisis in such a way allows blame to be attributed to someone else, in this case China and by so doing, deflecting responsibility away from the president and positioning himself as a defender against a foreign threat.

There is a risk that this perpetual rhetoric, if unchallenged, becomes pervasive among other societies. From very early on, reports of racism against ethnically Chinese individuals had risen rapidly.

There is a growing belief among many policy hawks that China should face punitive action for its handling of COVID-19. The risk for China, is that COVID-19 is used by said hawks as a vehicle for anti-China sentiment. 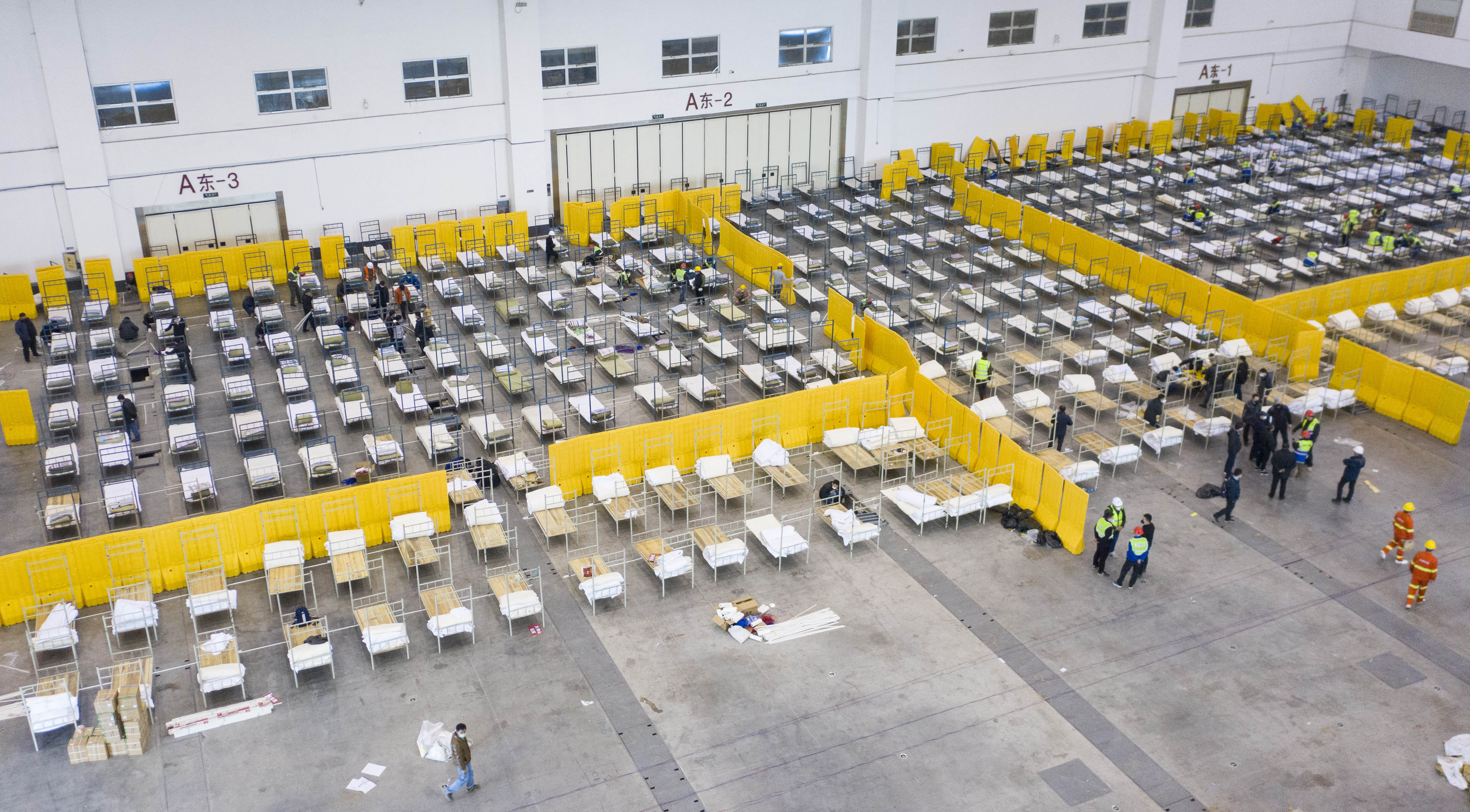 Aerial photo shows the interior of "Wuhan Living Room," which was converted into a hospital to receive patients infected with COVID-19, in Wuhan, central China's Hubei Province, February 4, 2020. /Xinhua

Aerial photo shows the interior of "Wuhan Living Room," which was converted into a hospital to receive patients infected with COVID-19, in Wuhan, central China's Hubei Province, February 4, 2020. /Xinhua

In Germany, CEO of media giant Axel Springer, Mathias Dopfner declared that "Germany must lead Europe further away from China post-COVID" and closer to the U.S. or else "suffer a similar fate to Africa on a gradual descent towards become a Chinese colony."

In Washington, Republican senators have also sought to needle Beijing by renaming the street outside the Chinese embassy "Li Wenliang Plaza" from its present "International Place." Such moves serve no purpose and harm bilateral relations at a time they need to be at their strongest.

In the United Kingdom too, those on the right of the Conservative party, such as Iain Duncan Smith and David Davis, have also used this emerging fracturing of international relations to put pressure on the government's decision regarding Huawei and the UK's 5G infrastructure project.

Dopfner had also raised the same issue "If Germany decides to expand its 5G infrastructure with Huawei, that will place an enormous strain on transatlantic relations. It would be a turning point as America would no longer trust Germany."

The CEO deliberately overlooks the fact that the U.S. government bugged Angela Merkel's phone for over a decade and that U.S. lawmakers are on the cusp of inking a deal to permit firms to cooperate with Huawei on global 5G standards.

This though demonstrates that the apportioning of blame on China is not rooted in fact, but in political calculation.

As Britain moves into a post COVID-19 and post-Brexit world, it must do so with the spirit that the international cooperation has been so lacking recently. Resisting pressure from Washington to pursue an increasingly anti-China attitude and continuing bilateral cooperation in the myriad enterprises in which the UK and China are engaged. This will be an early test for Boris Johnson as the world emerges from its present reality.

In "War of the Worlds" written by H.G. Wells, it was not that the actions of individuals or nation states defeated the alien insurgence, but a common human virus.

Sometimes, acts of great magnitude simply do not have equivalent causes but they must have equivalent solutions. COVID-19 is not a part of a conspiracy, as it is not China's virus; it is our collective global responsibility.