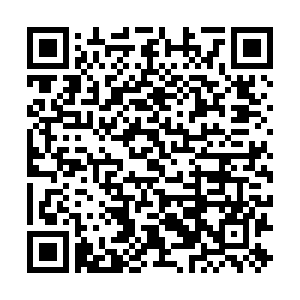 A rare one-horned rhino has been killed as poaching attempts increase in one of India's best-known national parks during the coronavirus lockdown, officials said Sunday.

The lack of vehicles on the highway near Kaziranga National Park in Assam state -- home to the world's biggest population of one-horned rhinos -- amid the lockdown has seen animals move towards the boundaries, making them vulnerable to poachers. "It is suspected that the rhino was killed at least two to three days ago," the park's director P. Sivakumar told AFP, adding that the rhino's horn was also missing. 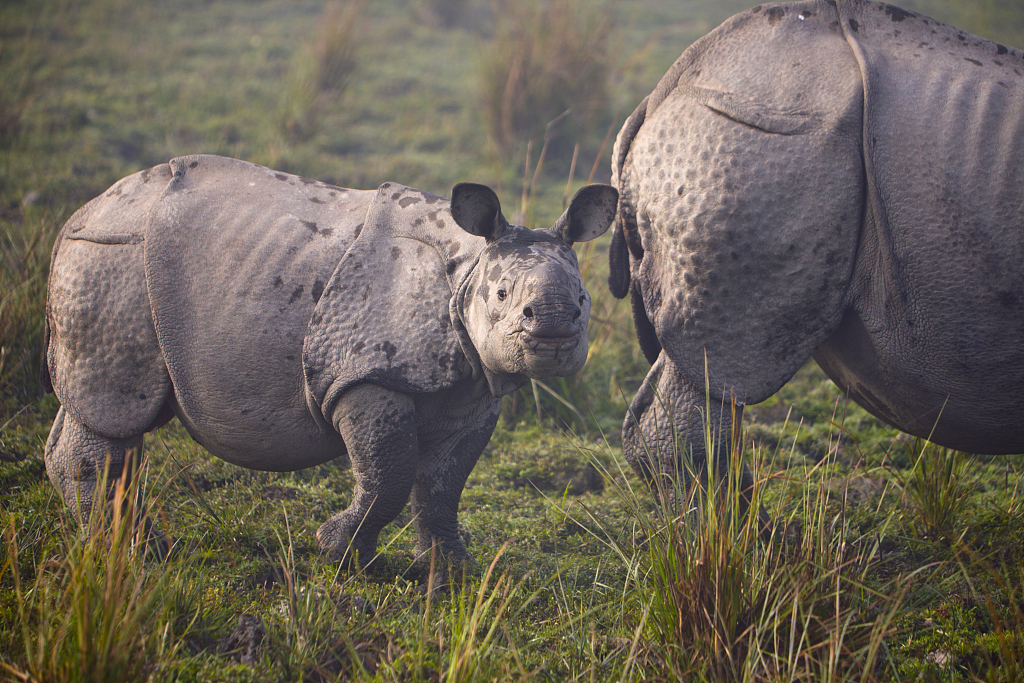 The rhino carcass was found near a water body inside the park, he said, adding that it was a confirmed poaching incident.

Officials said it was the first poaching case in the UNESCO-listed heritage site in a year. Previous years had seen numerous poaching incidents.

Officials said poaching attempts have increased in and around the park since the start of the nationwide lockdown in late March. 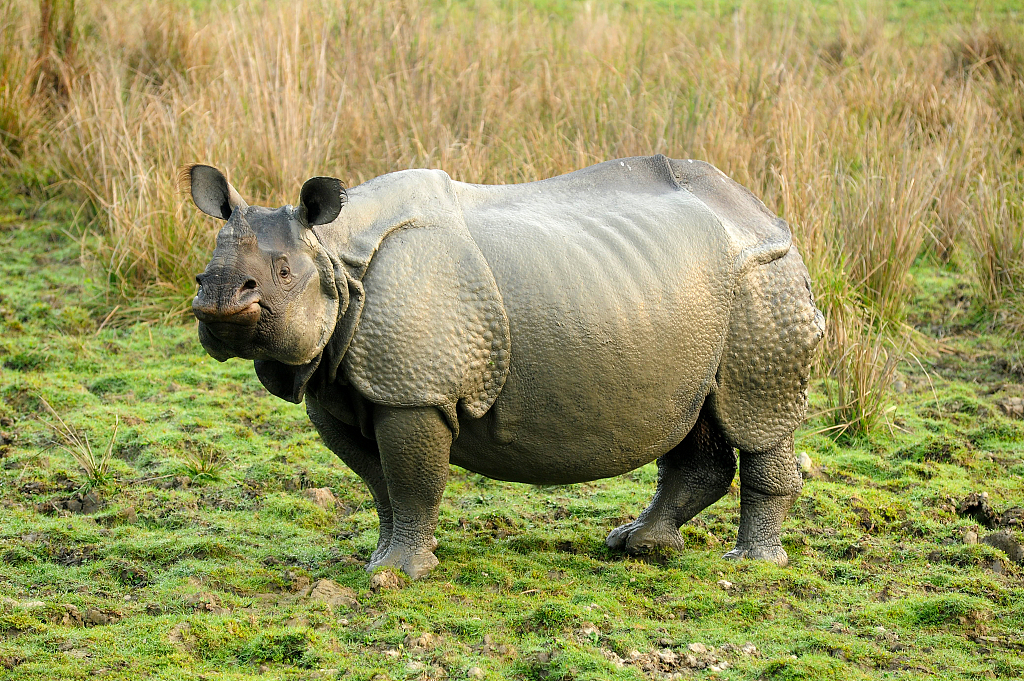 The one-horned rhinos used to be widespread in the region but hunting and habitat loss has slashed their numbers to just a few thousand, almost all in the northeastern state of Assam.

It is listed as Vulnerable on the IUCN Red List. The rhino's most important habitat, alluvial grassland and riverine forest, is in decline.

The one-horned rhinos used to be widespread in the region but hunting and habitat loss has slashed their numbers to just a few thousand, almost all in the northeastern state of Assam.

The one-horned rhino has a head and body length of 210 to 420 centimeters with a tail length of 60 to 75 centimeters. Its weight is two to four tons. Its thick grey-brown skin with obvious folds is like a armor; and one horn is on its snout. Its upper legs and shoulders are covered in wart-like bumps.

Their main haven now is Kaziranga, with 2,413 of the animals living there, according to a 2018 count.