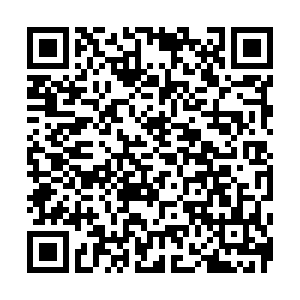 Taiwan has never been excluded from the World Health Organization (WHO) and the central government of China has made appropriate arrangements for the Taiwan region to participate in global health affairs on the premise of the one-China principle, a Chinese Foreign Ministry spokesperson said on Wednesday.

Zhao criticized that the so-called commission has always released reports full of prejudice and distorted facts, adding that China has always maintained clear and consistent position towards Taiwan issues, that is "one-China principle".

Zhao stressed that Taiwan authorities' political manipulation of the COVID-19 pandemic, such as hyping up the so-called participation in the WHO and the world health assembly, is doomed to failure.

China urges the U.S. side to abide by the one-China principle and stop supporting the Taiwan authorities' political manipulation of the virus for "Taiwan independence", so as not to destroy the solidarity of the international community against the pandemic, Zhao stressed.

The spokesperson noted at Tuesday's press conference that 16 batches of 24 medical and health experts from the Taiwan region have participated in the WHO technical activities since 2019.