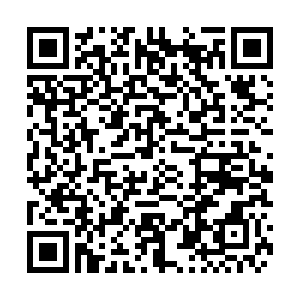 The tech giant's first-quarter revenue of 108 billion yuan (15.2 billion U.S. dollars) – an increase of 26 percent over the first quarter of 2019 – beats Refinitiv's estimation of 101.4 billion yuan. The profit attributable to equity holders of the company hit 28.9 billion yuan, up 29 percent year on year, overcoming the estimation of 23.83 billion yuan. 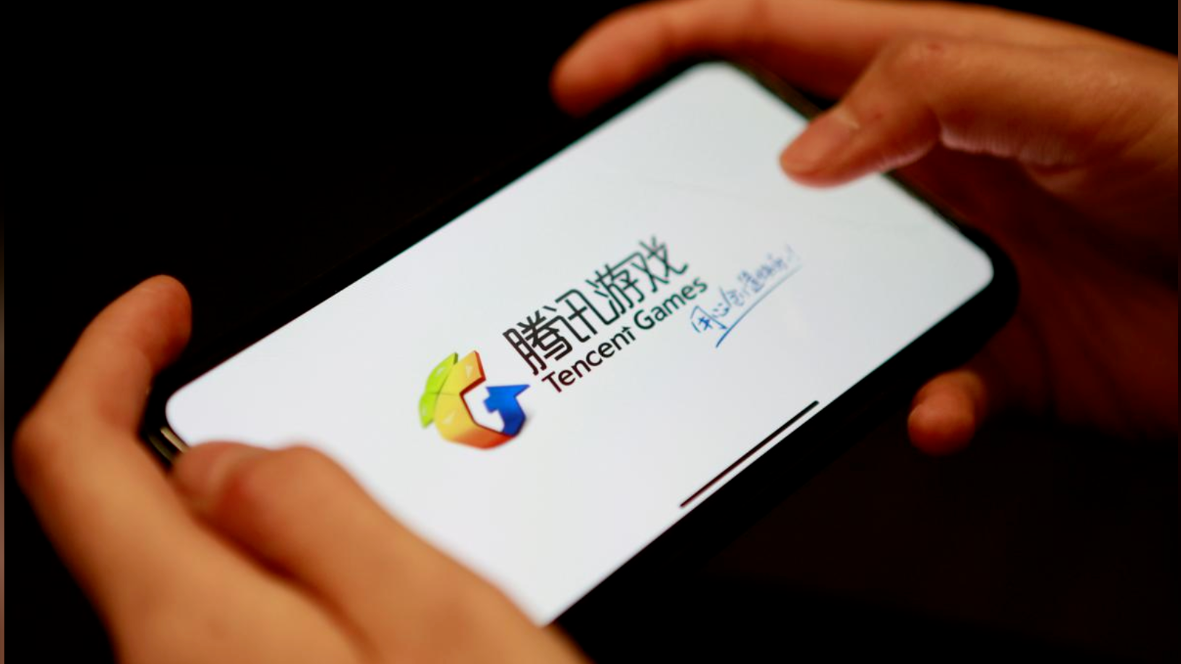 A Tencent Games logo from an app is seen on a mobile phone, November 5, 2018. /Reuters

A Tencent Games logo from an app is seen on a mobile phone, November 5, 2018. /Reuters

The Chinese company's video games business, which generates more than a third of its revenue, saw growth of 31 percent to 37.30 billion yuan (5.26 billion U.S. dollars) as people idled away the time in front of screens and used online multiplayer games to virtually hang out with friends.

In-game spending on things like power-ups, object skins and accessories on PUBG Mobile alone surged to 232 million U.S. dollars, more than three times of what the title generated in March 2019.

However, Tencent warned that it expected some of the business boosts it enjoyed during lockdowns to be temporary.

"We expect in-game consumption activities to largely normalize as people return to work, and we see some headwinds for the online advertising industry," it said. 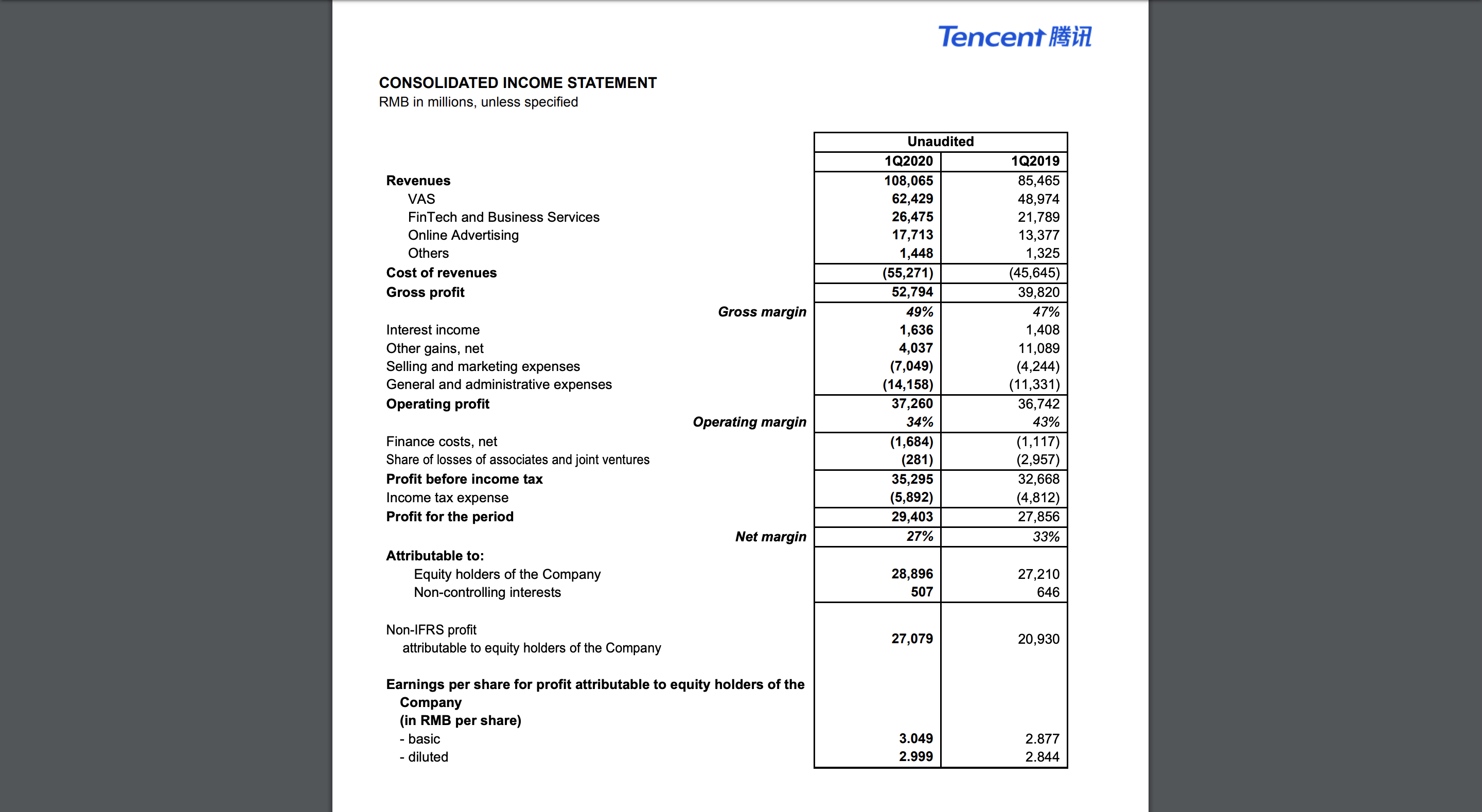 Tencent's stock has jumped nearly 14.38 percent this year, against a 15-percent decline in Hong Kong's broader Hang Seng Index. Meanwhile shares in its U.S.-listed rival, which is focused on e-commerce rather than gaming, have dipped by almost six percent over the same period.

Alex Liu, an analyst with China Renaissance, said the explosive boost from lockdown to game business is unlikely to be sustained, but strong deferred revenue will likely feed through the year and a pipeline of notable upcoming new titles, including Dungeon & Fighter Mobile, would deliver robust growth.

"The pandemic expedited the digitalization of people's way of life. Tencent is very mature in the monetization of its current products," said Liu.

Tencent's overall revenue jumped 26 percent to 108.07 billion yuan, while net profit rose six percent to 28.90 billion yuan for the three months through March, both ahead of the estimates, Refinitiv data showed.