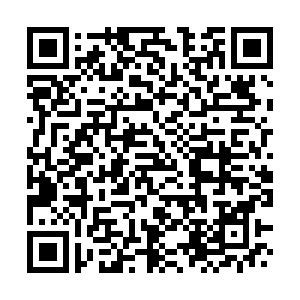 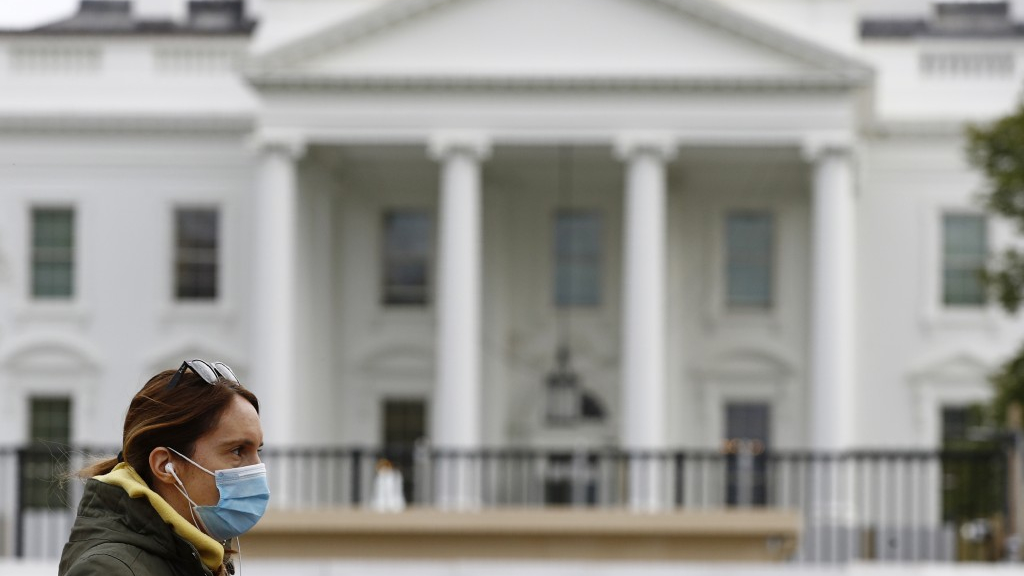 Many international observers have been shocked when they look at the United States and see, in the midst of the greatest pandemic in the century, college kids romping on the beaches, or demonstrators at state capitols without masks demanding an end to quarantine, or internet campaigns warning about the dangers of being vaccinated.

Is this a society gone mad and plunging toward its own destruction? Certainly the signs seem to be there. The United States, for long that "temple of liberty" and "beacon of hope" for the world, seems to have been lost in the shuffle, and the rantings and ravings about China that are going on in that No. 1 "Bully Pulpit" over at the U.S. State Department seem to characterize a political elite that has grown totally hysterical over its envisioned loss of influence. What in the world has happened to America?

In the election of 2016, there was a general revolt of the U.S. populace against the policies of those political elites who had been leading the nation for the last 50 years. During that period, the conditions of life for most Americans, particularly among the working classes, have become worse rather than better and the gap between rich and poor is now even greater.

Donald Trump's slogan "Make America Great Again," while containing a certain amount of demagoguery also had a broader appeal in the sense of hearkening back to the "American Dream," the sense that life for your children would be better than your own.

Until the assassination of John F. Kennedy, there was a firm belief in progress among the American population. Kennedy's ambitious space program, and the sense that the young president would also move to end the long years of the Cold War, had created a great sense of optimism among Americans, tired of the fear-mongering of the Cold War.

There was also genuine momentum in the economy, increasing productivity, the development of new sources of energy, etc. But with the death of the president under still mysterious circumstances, there was a phase change, and a great demoralization set in.

This was followed by a 10-year war in Vietnam which destroyed a large portion of our youth, and where veterans came back believing that the country had abandoned them.  And then comes the hedonistic youth revolution, which characterized a general revolt against all social norms and the traditional political process.

While Kennedy's attempt to revive the type of world envisioned by Franklin D. Roosevelt at the end of World War II, a community of nations united rather than one divided by ideology, that attempt ended with his death. And the costs of the Vietnam War would soon put an end to funding for his ambitious space program.

Since the death of Franklin Roosevelt, the British have made every effort to destroy the Roosevelt anti-colonial tradition and replace it with a more hard-headed Churchillian imperialist orientation. If the United States would become "the dumb giant" ruled by "British brains," the British Empire could continue under a different form and the City of London's control of world finance would assure that it maintained the dominating role in the relationship.

The object was to introduce an "imperial virus" into the American body politics. Major projects were established to create "scholarly exchanges," bringing British scholars to the U.S. and U.S. scholars to Oxford and Cambridge where they could learn to "love everything British" from Colonel Blimp to the Beatles. 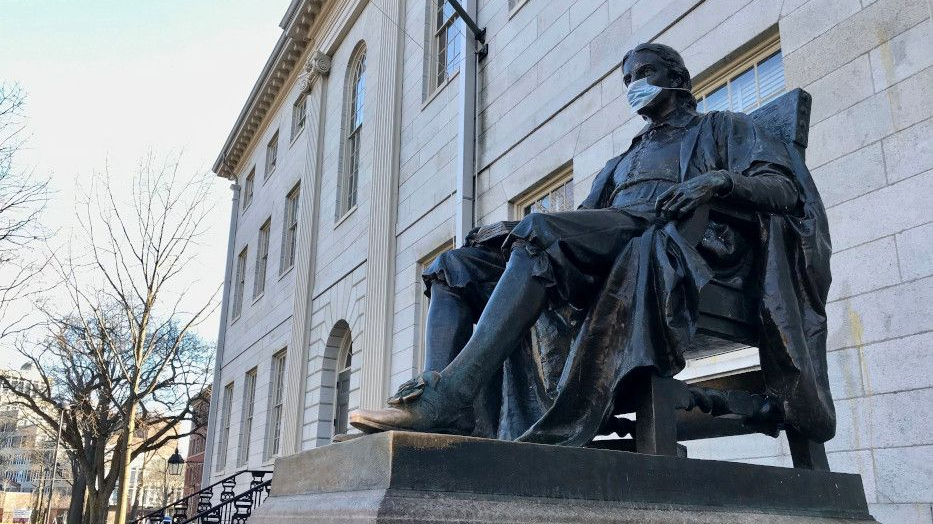 The British at that time also introduced a variety of psychological methods through the British Tavistock Institute, specializing in "social engineering," to shape U.S. educational policy and help form, i.e. brainwash, the younger generation in British ideology.

And the prevalence of British influence in the U.S. media outlets today, including the ever greater presence of British commentators, has made it effectively a propaganda arm of the British Empire.

In addition, beginning with the CIA-British intelligence sponsored MK Ultra experiments with LSD in the 1960s, the British have succeeded in creating numerous youth cults, using church networks and pop culture networks to underline the importance of the "Anglo-American" heritage and to stamp out the FDR tradition.

Tavistock also worked directly to undercut American enthusiasm over the success of the moon landing and helped introduce the Club of Rome in order to foist the anti-technology Zero-Growth and Zero Population Growth movement of the 1970s.

Anglophilia permeates most of our political institutions and think-tanks. It also has infected the U.S. military establishment and when President Trump, at the beginning of his term, began to develop a closer relationship to the leaders of Russia and China, this Anglo-American faction reacted swiftly to counter first with "Russiagate," and now with "the China virus" hoax.

And underlying it all was that basic tenet of the British Empire, which was blatant racism, in particular the notion that the white Anglo-American race must control the world in order to maintain its dominance over all the black, brown and yellow peoples.

This blended well with those Americans who were still nostalgic over the southern "Lost Cause" in the Civil War, since the Civil War "Confederacy" itself was the paradigm of an "Anglo-American conspiracy," and the right-wing cults and the KKK have become useful tools of the British "virus."

Now with the impact of the coronavirus bringing dramatic proof to the thesis that we are all very much equal in the face of this threat, and that cooperation is the only solution to resolve the crisis, we may hope to rally the American people to its real sense of identity as a humanist "nation of immigrants," and not as an empire, and finally immunize ourselves to that deadly "imperial virus."