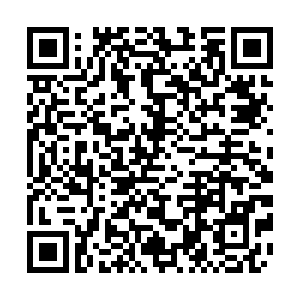 The United States and its allies keep whipping up confrontation and are using the COVID-19 pandemic to impose their own vision of the future world order, Russian Foreign Minister Sergei Lavrov said on Wednesday.

"They call it a rule-based world order, and as you know, they invent the rules themselves," Lavrov said at a video meeting of the Shanghai Cooperation Organization (SCO) foreign ministers.

Lavrov called for unilateral sanctions to be suspended during the period of the pandemic, saying that such sanctions impede humanitarian supplies of medicines, equipment and foodstuffs.

Russia is an advocate of seeking collective solutions and is convinced that efforts should be made on the basis of universality and multilateralism, while reflecting the interests of every state, he said.

The country also supports maintaining the system of international relations formed after World War II, the nucleus of which is the United Nations and its organizations, he added. 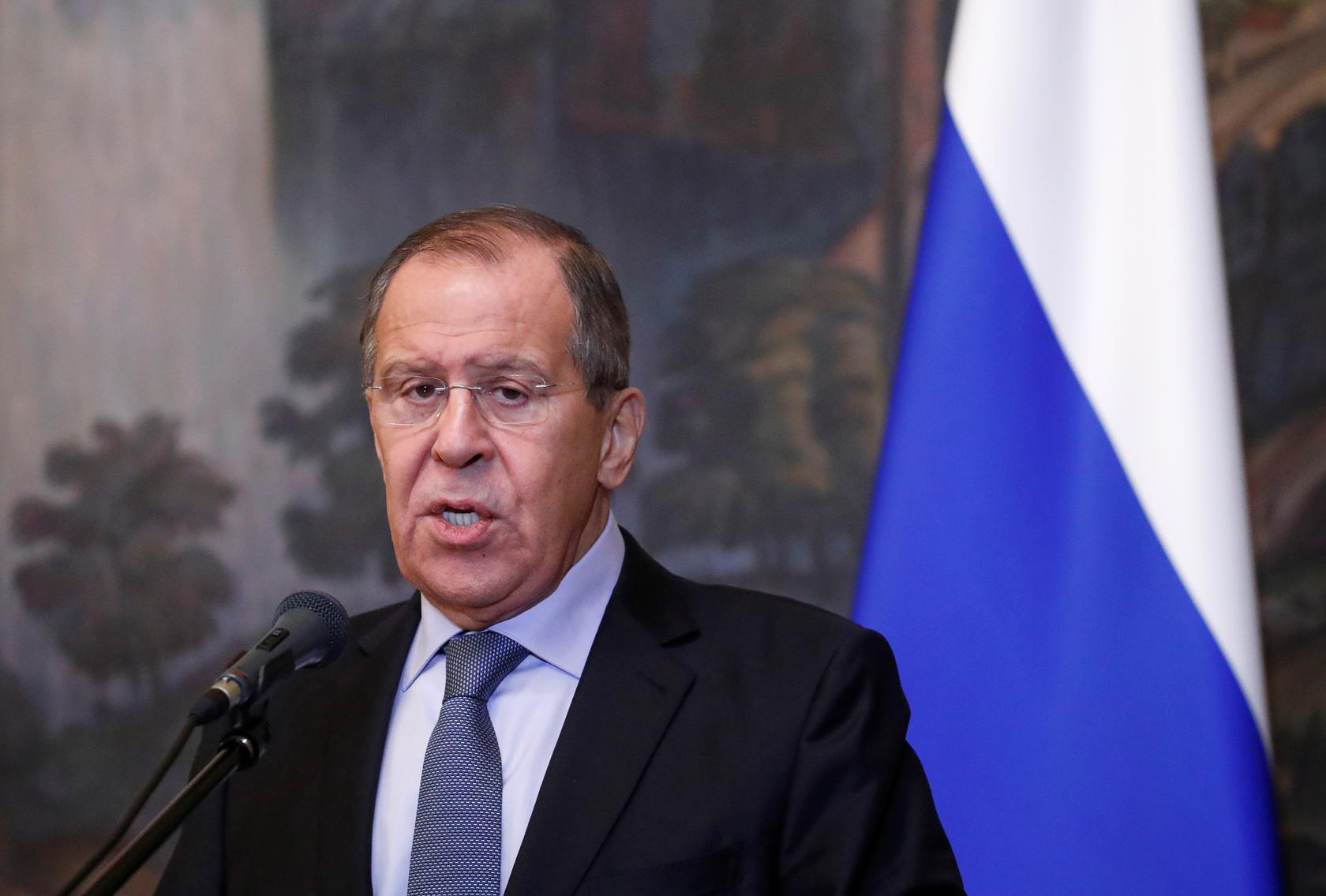 According to Lavrov, Russia consistently defends the role of the United Nations, an international organization which should adapt to new realities.

"Any adaptation and any reform is not a one-off action, but a constant process, which takes into account the rapidly changing situation in the world," he said.

During a news conference following an online SCO meeting, the Russian foreign minister also criticized the U.S. for categorically opposing the adoption of a protocol to the convention of banning biological and toxin weapons, which would establish a mechanism to verify compliance by member countries with their obligation not to produce such weapons.

"The United States' reluctance to ensure transparency of its military-biological activities in different regions of the world, of course, raises questions about what is really happening and what goals are being pursued," he said.

Lavrov said that since 2001, Russia, together with other countries, has advocated an agreement on the preparation of such a protocol.

He said that Russia has repeatedly drawn attention to the creation and development of biological laboratories all over the world, most of which work under the auspices of the Pentagon.

He added the SCO is preparing an action plan to ensure sanitary and epidemiological safety, specifically biosafety, with a summit to be held this year in St. Petersburg.