UK economy shrinks by 2% in Q1 due to coronavirus
CGTN 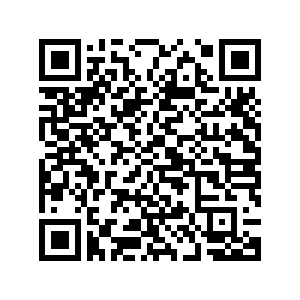 The UK economy shrank by two percent in the first three months of 2020, signalling the first direct impacts of the coronavirus on the British economy, the Office for National Statistics said in a statement.

Gross domestic product shrank in the first quarter compared with the prior three months in the largest slump since the global financial crisis in the fourth quarter of 2008, the Office for National Statistics said in a statement.

Economic output dived by a record 5.8 percent in March from the previous month, the ONS added.

Britain implemented a COVID-19 lockdown -- which is only just starting to be eased -- on March 23.

"This release captures the first direct effects of the coronavirus pandemic, and the government measures taken to reduce transmission of the virus," the ONS said.

"There has been a widespread disruption to economic activity."

The Bank of England (BoE) had already warned last week that the economic paralysis could lead to the worst recession in centuries.

"With the arrival of the pandemic, nearly every aspect of the economy was hit in March, dragging growth to a record monthly fall," said Jonathan Athow, deputy national statistician for economic statistics at the ONS.

"Services and construction saw record declines on the month with education, car sales and restaurants all falling substantially.

"Although very few industries saw growth, there were some that did, including IT support and the manufacture of pharmaceuticals, soaps and cleaning products.

"The pandemic also hit trade globally, with UK imports and exports falling over the last couple of months, including a notable drop in imports from China."

The BoE warned last week that UK output was likely to crash by 14 percent this year, as it also left its interest rate at a record-low 0.1 percent.