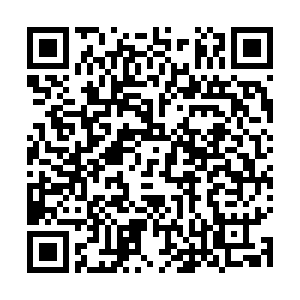 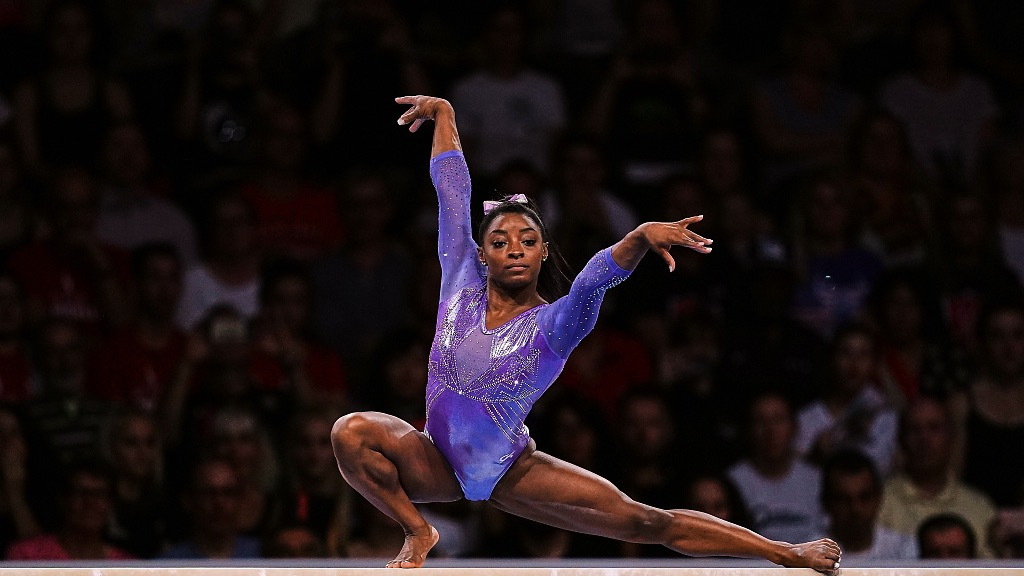 USA Gymnastics will not stage its national championships and other major events in 2020 due to the COVID-19 pandemic, the national sport governing body announced Tuesday.

The U.S. Gymnastics Championships, which had been planned for June 4-7 at Fort Worth, Texas, will be staged in the same city on June 3-6, 2021.

Reigning world and Olympic champion Simone Biles would have been favored next month to capture her seventh national all-around crown in eight seasons, missing out only in 2017 when she took a year off after the Rio Olympics.

But with the deadly virus outbreak forcing postponement of the Tokyo Olympics from July to 2021 and stay-in-place regulations in many areas, USA Gymnastics decided to cancel 2020 events after consulting with athletes and medical officials.

"In light of recent guidance from health experts, and after receiving feedback from our athletes and coaches, we believe it is in the best interest of our community to wait until 2021 to hold premier events," USA Gymnastics chief executive officer Li Li Leung said.

USA Gymnastics said it remains in the process of rescheduling other events ahead of the 2021 Tokyo Olympics, including the U.S. Olympic trials and the USA Gymnastics Championships for rhythmic and trampoline, with plans to announce those dates "in the coming weeks." 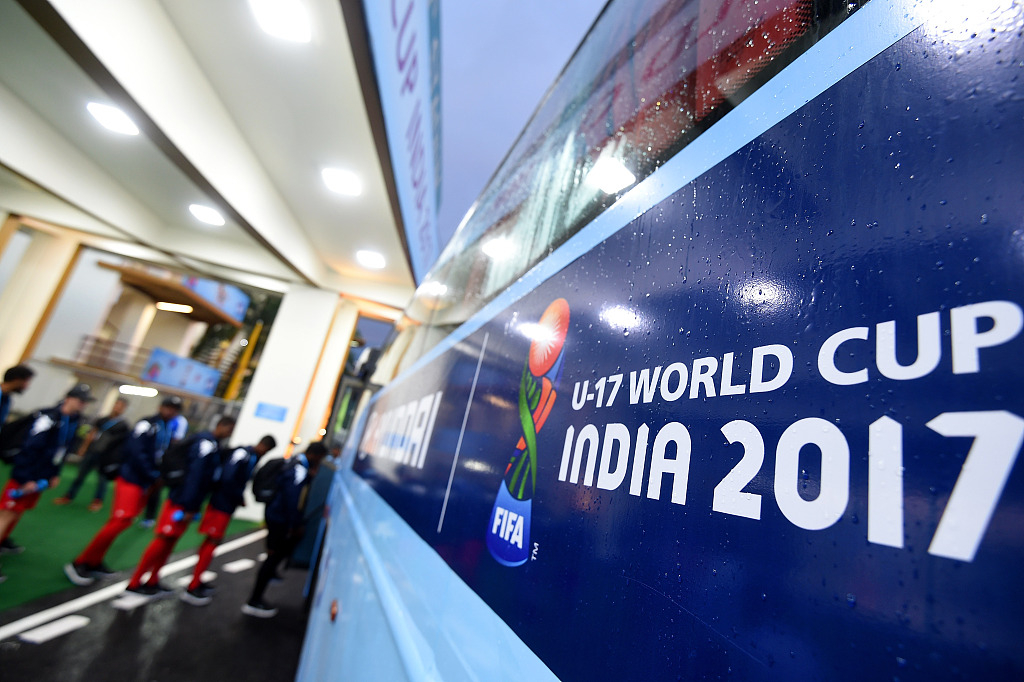 Meanwhile, the women's Under-17 World Cup, due to be held in India in November, has been postponed for three month, FIFA said on Tuesday.

The tournament, to be played in five cities across the country, will now start on February 17, football's governing body said.

India is looking to boost its international standing as a host of top sporting events after holding the men's Under-17 World Cup in 2017.

"All the host cities have put in a lot of effort and commitment so far, and we are happy that the new dates will allow them to make up for the lost time and provide momentum going forward," the local organizing committee said after the FIFA announcement.

FIFA also unveiled new dates for this year's U-20 Women's World Cup in Costa Rica and Panama. It will now be played from Jan 20 to February 6, 2021.

The 2020 FIFA Futsal World Cup in Lithuania has been pushed back to September 12 next year. And the 70th FIFA Congress, which was due to be held in Addis Ababa, will be run as an online event on September 18.