Vettel, Ferrari have 'no common desire to stay together'
Chen Rong 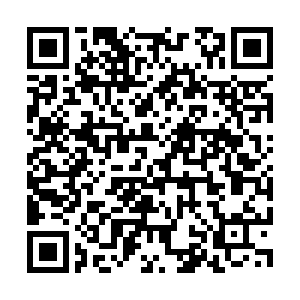 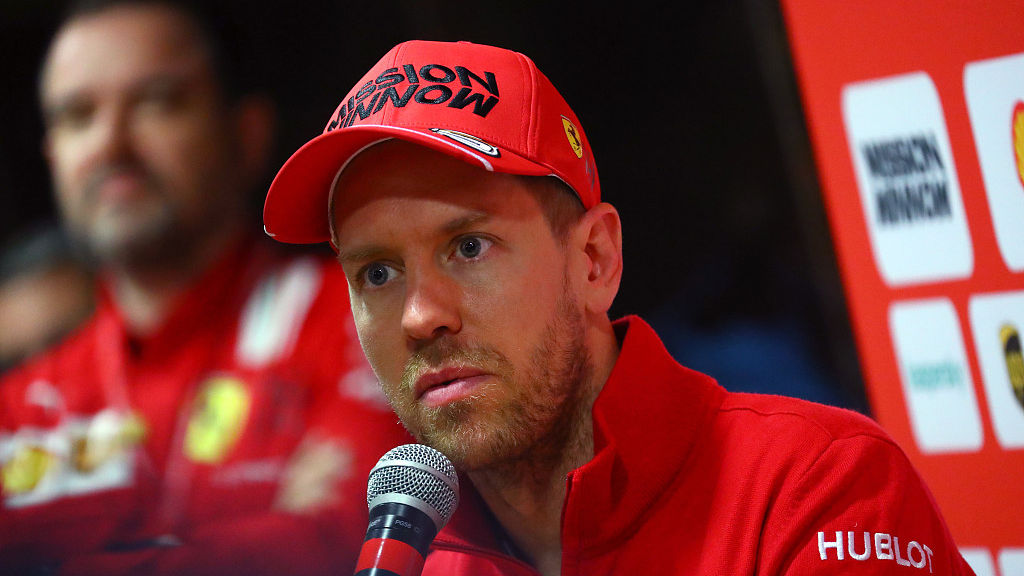 Ferrari's 32-year-old racer Sebastian Vettel will leave the team beyond the end of this season as they two no longer share "a common desire to stay together," confirmed both the Italian team and German driver on Tuesday.

"The writing has been on the wall for Sebastian Vettel since September 2018 when Ferrari announced Charles Leclerc as his F1 teammate," according to Reuters' senior F1 writer Alan Baldwin.

With a reported annual salary of 40 million U.S. dollars, Vettel joined Ferrari from Red Bull in 2015 as the replacement for Spaniard Fernando Alonso.

"He was seen by the team as the man who could achieve what Fernando Alonso failed to do – bring the World Championship back to Maranello," F1's senior writer Lawrence Barretto wrote on Formula 1.com

"But after failing to hit the target in the first four years, Vettel was then usurped by the future in the form of Charles Leclerc, who ruthlessly wrestled control of the team and relegated the German to bridesmaid," Barretto added. 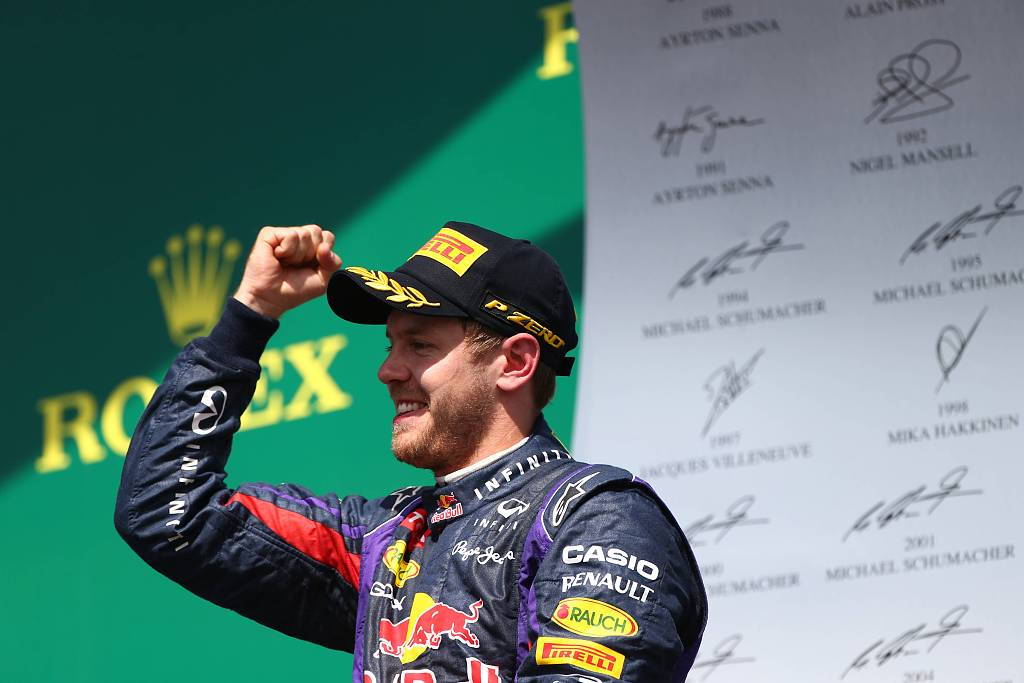 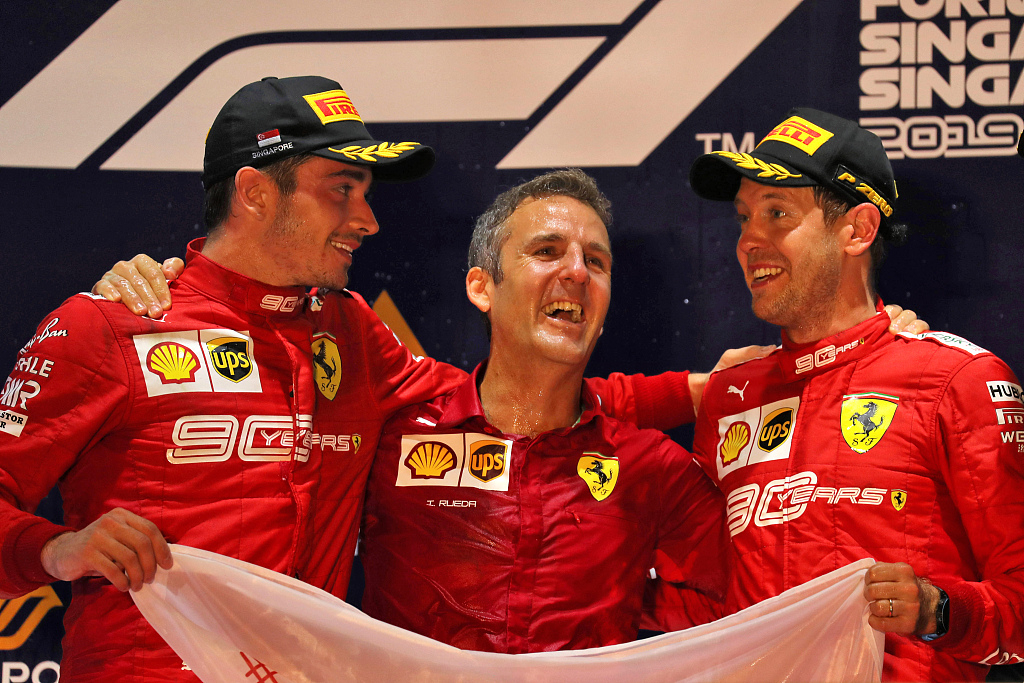 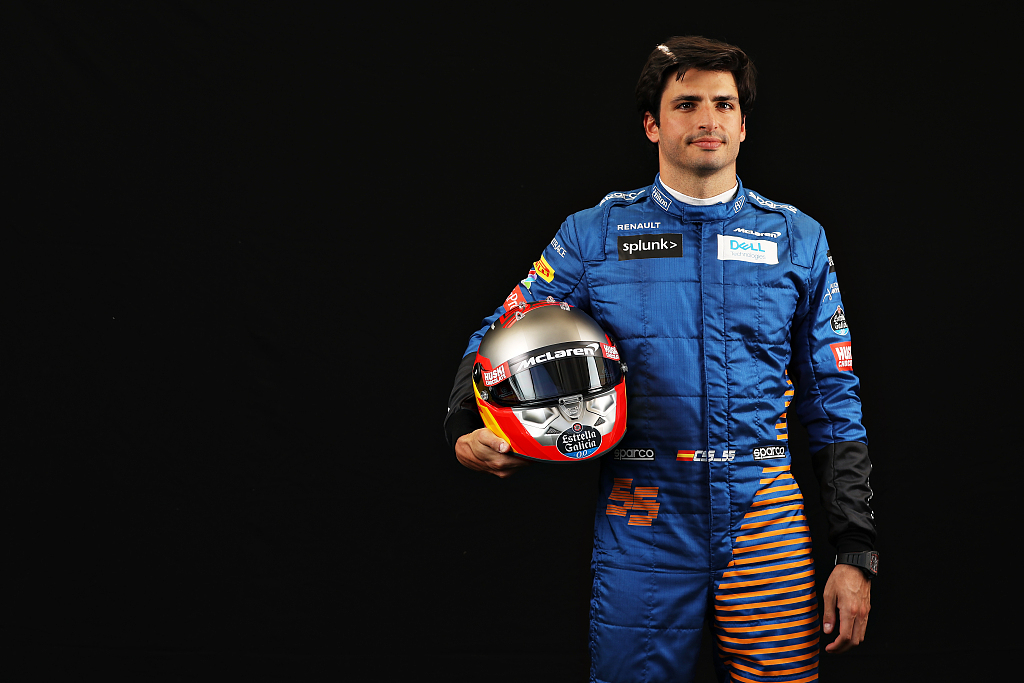 Carlos Sainz of Spain at a photo shoot for McLaren ahead of the Australian Grand Prix in Melbourne, Australia, March 12, 2020. /VCG

Carlos Sainz of Spain at a photo shoot for McLaren ahead of the Australian Grand Prix in Melbourne, Australia, March 12, 2020. /VCG

Who could be Ferrari's next driver?

McLaren's Spaniard Carlos Sainz, 25, is likely to be the next driver for Ferrari.

Spanish newspaper Marca reported there was initial contact between Ferrari and Sainz last year which increased over recent weeks, adding that a two-year deal for Sainz was in talks.

"I think it's not going to be the Italian-sounding name," Verstappen said during an Instagram Q&A. "Let's see. At the end of the day, it's just a guess. We'll have to wait and see."